MP Largan thanks hospital staff for treating him 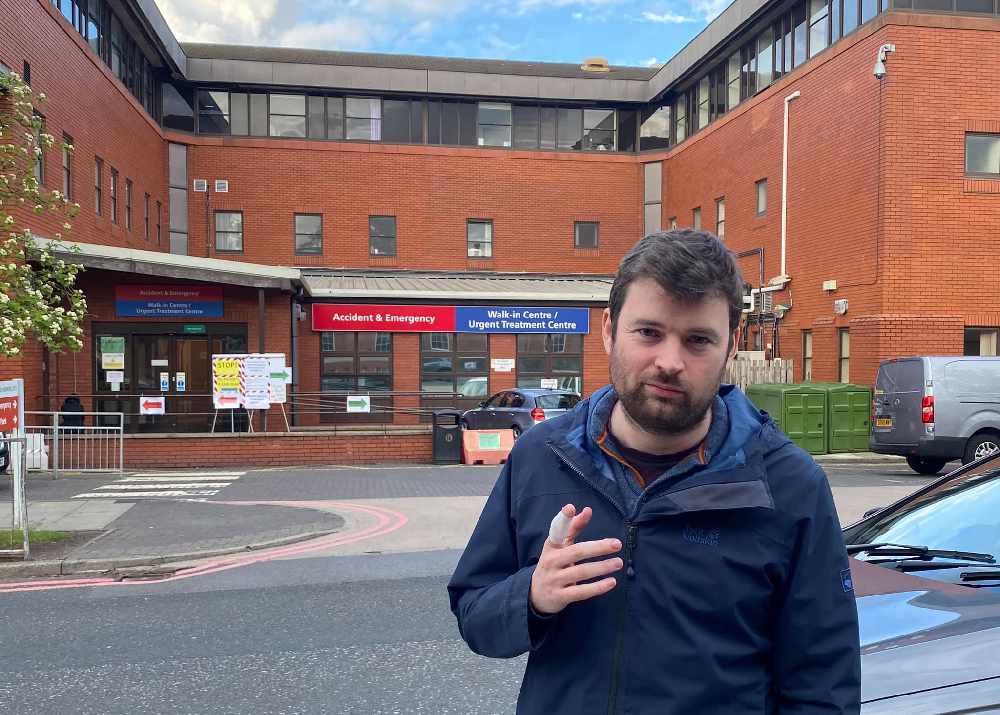 The MP had to go to Tameside Hospital's Urgent Care Centre after badly cutting himself on broken glass, when taking out his rubbish bin at his home in Glossop.

He received treatment, including several stitches on his finger.

Only two days earlier, the MP had mentioned the hospital in Prime Minister's Questions in the House of Commons, urging the Government to back plans for a new Urgent Care Centre.

Mr Largan commented: "I want to thank the lovely NHS staff at Tameside Hospital for looking after me so well. I will continue to fight for more investment in Tameside Hospital and in our local NHS for everyone in the High Peak."