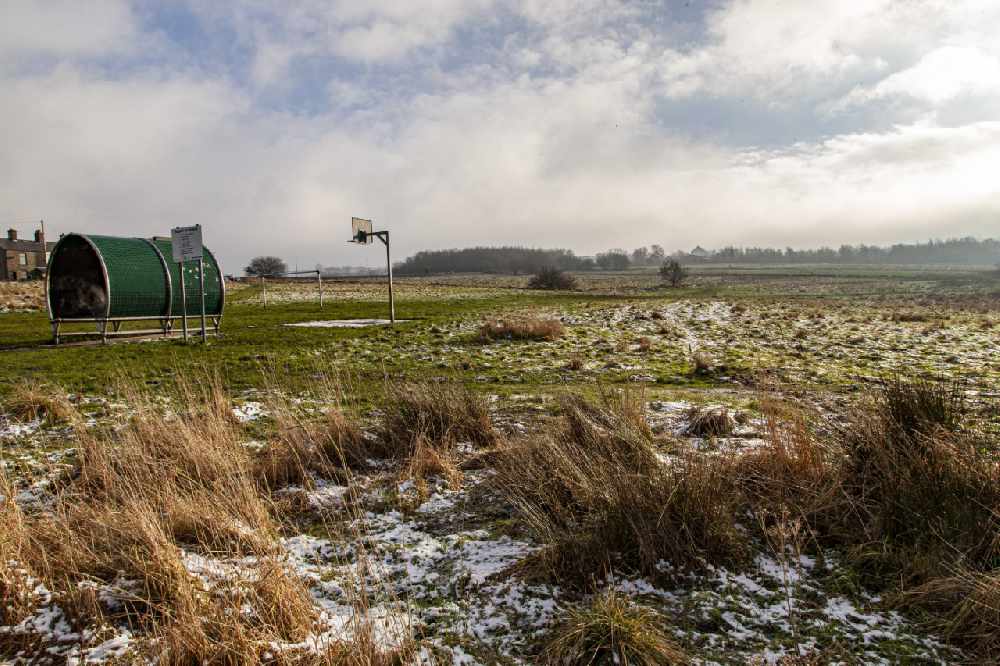 The campaign to protect a green space in Hadfield from developers has won the backing of High Peak's MP.

Robert Largan has written to residents living near Roughfields offering his support.

The land on Padfield Main Road, along with plots on Paradise Street in Hadfield, Adderley Place in Dinting and Melandra Castle Road in Gamesley, was allocated for ‘residential use’ in the borough council’s 2016 Local Plan.

Three weeks ago the council, which owns all four sites, began drilling bore holes on the plots as part of its ‘accelerated housing delivery programme.’ Council bosses stressed there were no confirmed home building proposals, saying the drilling was to check ground conditions to see if they might ‘impact  housing delivery’.

In an article last week, we revealed that the Save Roughfields Group was against plans to build homes on the Padfield plot and wanted to work with the council to find a ‘reasonable resolution’.

In a letter to Roughfields’ ‘neighbours’, Mr Largan said he had been contacted by ‘lots of people’ about the bore hole trials. He said that given the huge pressure on local infrastructure and public services he was disappointed that the council had included Roughfields and the other sites in the programme, with the apparent intention of selling to developers.

Mr Largan who lives in Glossop, added that he was very concerned about the  scale of house building in Glossopdale and the pressure it is putting on services.

He added that he knew that Roughfields was a much loved green space and that he would do what he could to work with the Save Roughfields’ group who wanted to defend it.