Mottram bypass plans to be submitted this year

A decade-long saga to build a bypass on the congested route between Manchester and Sheffield could finally be nearing the end as it's revealed plans will be submitted this year.

Stalybridge and Hyde MP Jonathan Reynolds says he has received confirmation from the government that the planning application for the proposed Mottram bypass will go ahead in 2020.

The plans, part of the £242 million Trans-Pennine upgrade programme, would see a new dual carriageway created from the M67 junction 4 roundabout to a new junction on the A57(T) at Mottram Moor.

As well as the new roads, a number of ponds would be created to deal with the water run-off from the Peak District and farmland. 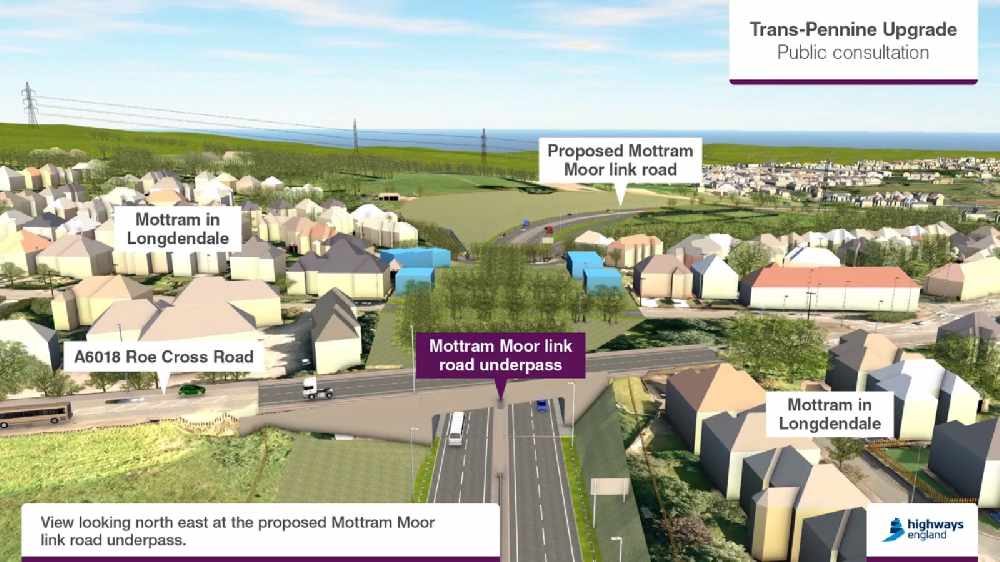 The proposals for the Mottram bypass (Image: Highways England)

The proposed route for the project, which has been in the pipeline for ten years, was confirmed in 2017 by Highways England.

Mr Reynolds quizzed Secretary of State for Transport Grant Shapps about it progress in Parliament.

He told the House of Commons: “After a campaign of over 50 years and quite a lot of lobbying from myself and my predecessors in Stalybridge and Hyde, and indeed members for High Peak the development consent order for the Mottram bypass is due this year.

“It’s been confirmed in writing to me by the government’s department that they are going to still do that as part of the Trans-Pennine upgrade programme.

“Anyone who has ever driven from Manchester to Sheffield has been stuck in my constituency, this is a big chance to get it right, but this project has slipped so many times before people are understandably sceptical.”

Mr Shapps MP replied: “I am delighted to help everybody to travel through and beyond his constituency as quickly as possible.”

He added that he would ask the roads minister to meet with Mr Reynolds to further discuss the plans. 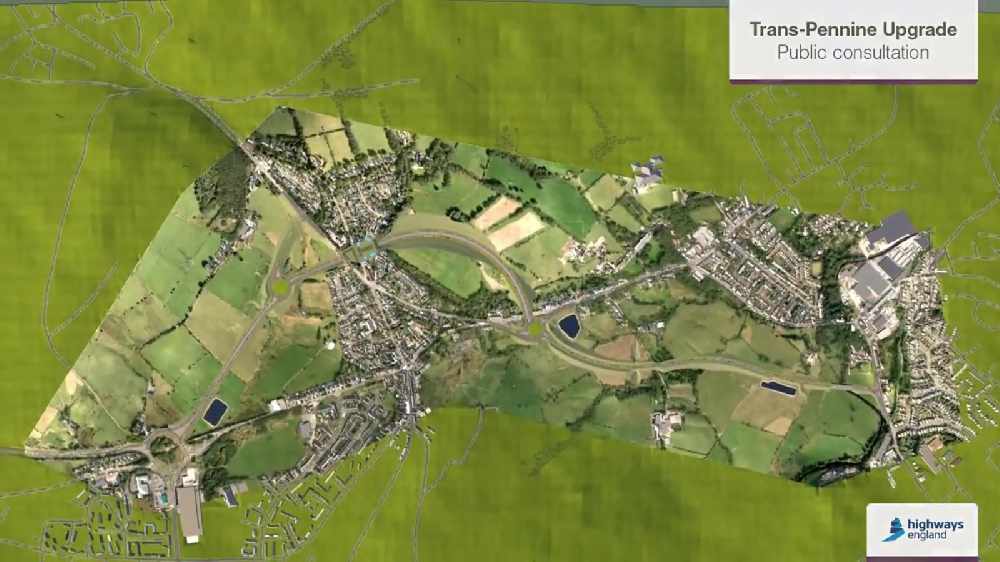 The proposals for the Mottram bypass (Image: Highways England)

Mr Reynolds had also received a written response from transport minister George Freeman, who stated that the development consent order for Mottram bypass would be submitted to the planning inspectorate this calendar year.

The existing route which connects the M67 at Mottram in Longdendale to the M1, north of Sheffield, mostly consists of single carriageway sections with steep gradients and sharp bends.

The government says that the existing route currently causes a ‘number of negative issues for local people’, and can often be badly affected by bad weather – with accident rates above the national average.

However there are still calls to create a bypass around Tintwistle and Hollingworth, which have been backed by Mr Reynolds and former High Peak MP Ruth George, who lost her seat to the Conservatives in the December general election.

It is understood that while the current plans for new roads around Mottram do not have a clear link for a second bypass, they have been designed to eventually enable a second dual carriageway to link to the new road planned between Mottram Moor and the A6018 Roe Cross Road to Stalybridge.

Mr Reynolds told the Local Democracy Reporting Service: ‘I am very happy the Secretary of State has confirmed in Parliament what he has said to me in writing, which is that planning permission for the bypass will be submitted this year.

“It has taken a lot of work over the last 10 years to get to this point.

“I will be taking nothing for granted until it is built, and I will accept the minister’s offer to meet with him where I will raise the need to also get a scheme around Hollingworth and Tintwistle.”

Traffic on Mottram Moor during the morning rush hour. Click on the video to watch the traffic flow. (Image and video by Nigel Wood)