Motorcyclists airlifted to hospital after collision on Snake Pass 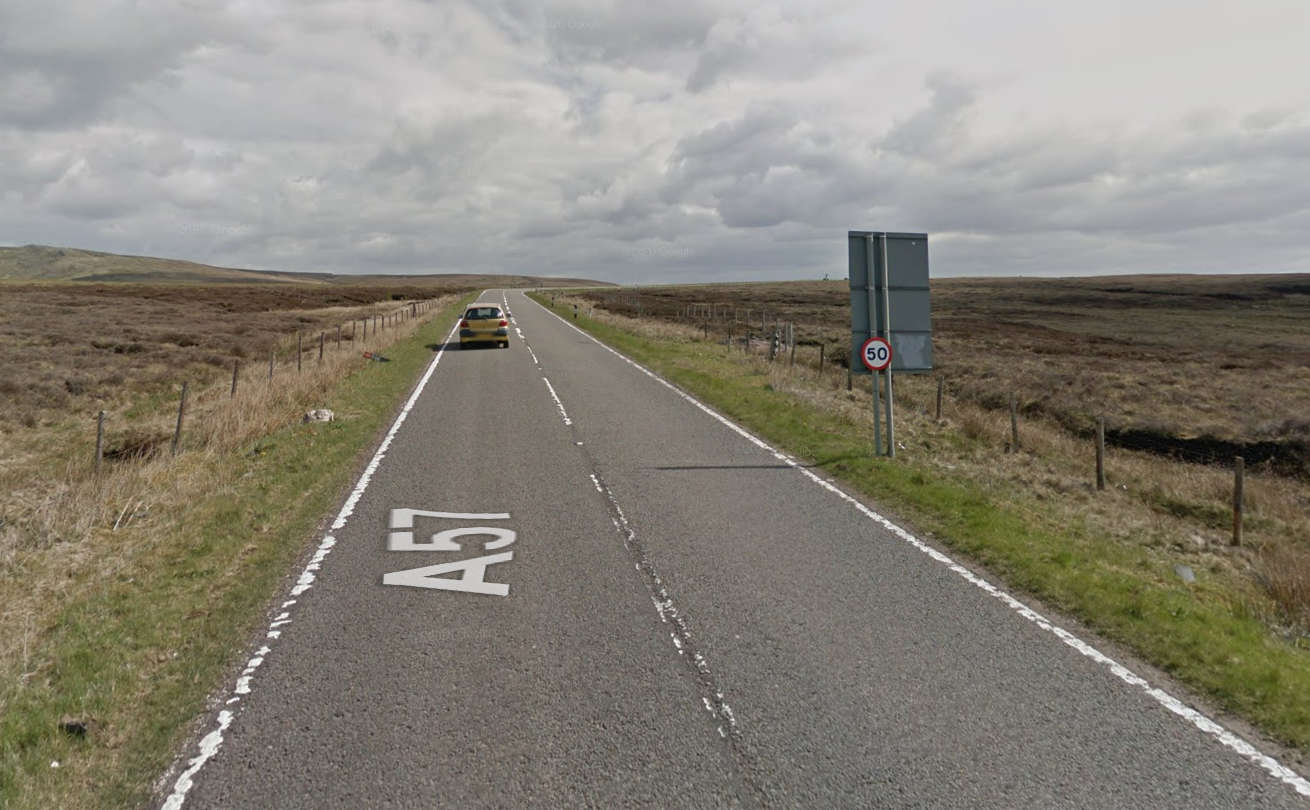 Derbyshire Police were called at around 12.35pm on Saturday afternoon (14 August) after receiving reports of a collision.

Officers discovered on arrival that two motorcycles - a KTM Duke and a Yamaha MT - were involved.

Two men, aged 44 and 22, had multiple broken bones and were airlifted to hospital for further treatment, although they are not thought to be in a life-threatening condition.

A number of mountain rescue volunteers also helped with the emergency service response.

A Derby Mountain Rescue Team spokesperson said: "Two of our volunteers were up near the Snake Pass cheering on Anna Troup in her Pennine Way attempt to beat her ladies' summer Spine record time of 80 hours 28 minutes and Sabrina Verjee's Fastest Known Time of 74 hours 28 minutes.

"Whilst waiting, a serious motorbike collision happened around 100m down the road. Our team members' training kicked in and they triaged the casualties and supported the ambulance and North West Air Ambulance crews, along with a passing member of Glossop Mountain Rescue Team who also stopped to assist."

The road was closed in both directions between Glossop and Hathersage for several hours and reopened at around 5pm.