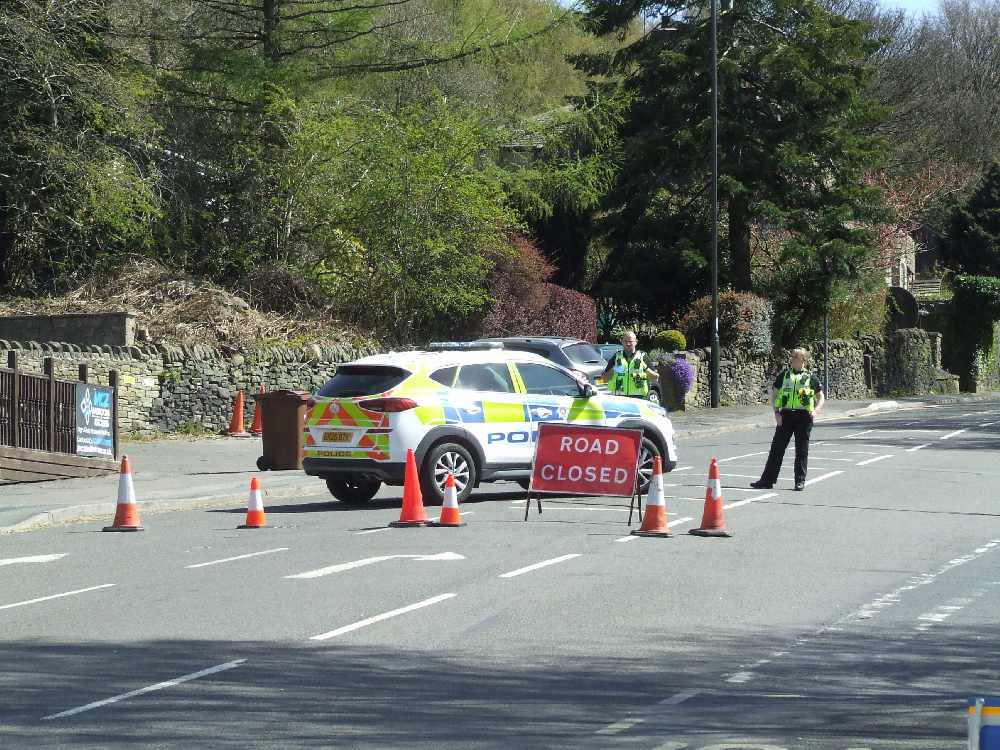 Police are appealing for witnesses after a motorcyclist was airlifted to hospital following a collision on the Snake Pass.

Emergency services were called just before 11.40am on Friday morning (23 April).

The road is closed from the bottom of the pass, at the top of Sheffield Road in Glossop, to Ladybower - with motorists advised to use the A628 Woodhead Pass as an alternative route.

A man was subsequently taken to hospital in Manchester by air ambulance.

His injuries are unknown at this stage. The Chronicle has contacted the ambulance service for more details.

A57 Snake Pass CLOSED between Glossop and Ladybower after a motorcycle collision. Air Ambulance at the scene. Use the A628 Woodhead Pass. pic.twitter.com/vaVpVvuAnb

A spokesperson for Derbyshire Constabulary said: "We were called just before 11.40am today (Friday 23 April) to reports of a collision on the A57 Snake Pass.

"The incident involved a motorcyclist, and police and ambulance crews attended. A man was taken to hospital in Manchester by air ambulance.

"Officers would like to hear from anyone who may witnessed the incident."

Anyone with information which could help is asked to contact police on the below non-emergency details, quoting reference 417-230421. 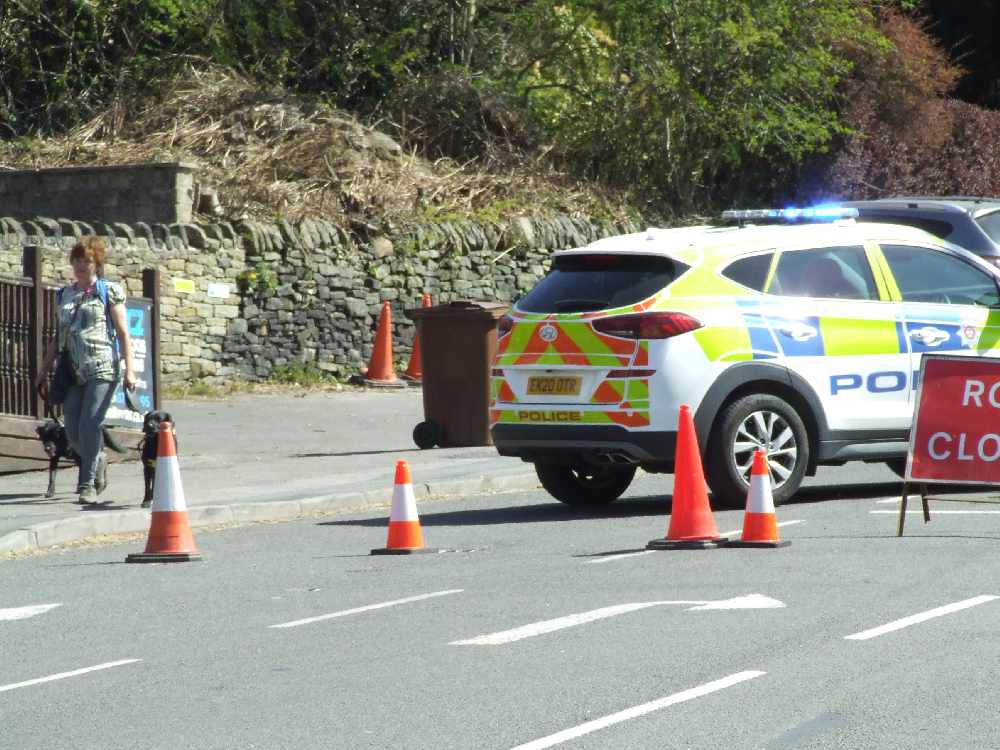 Officers have coned off the road and have been turning motorists away near the Royal Oak in Glossop.