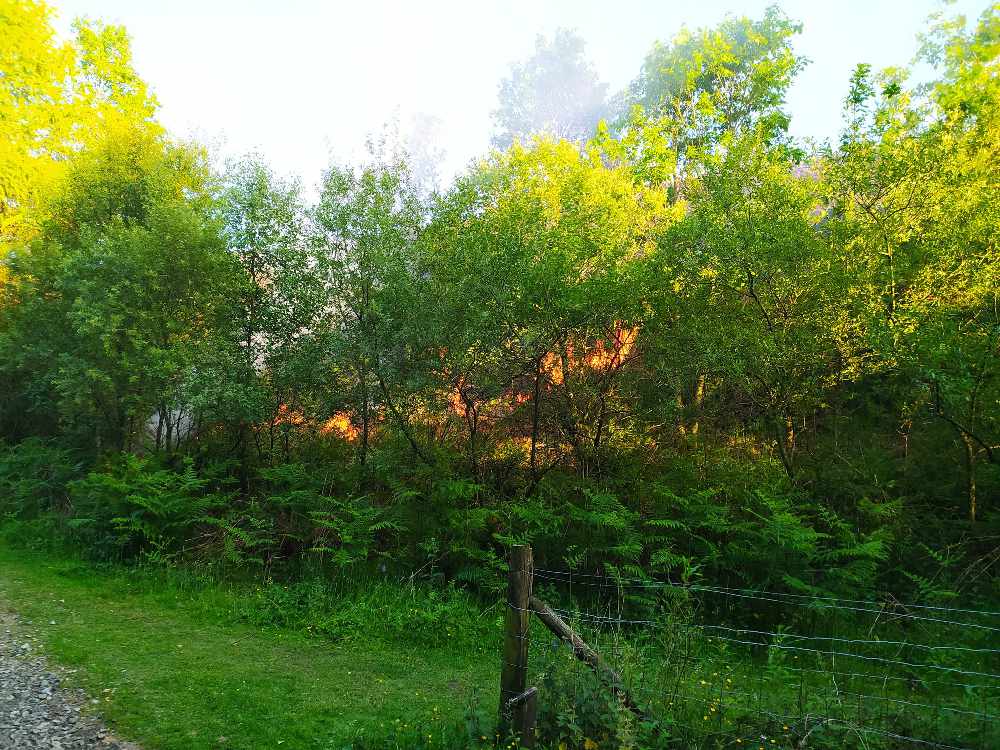 Eight fire engines from a number of stations were at the scene to bring a moorland fire near Woodhead Tunnel under control on Thursday evening (June 25).

Derbyshire Fire and Rescue Service say they were called out shortly before 6pm and the fire - on the Glossop side of the tunnel - covered 150 square metres at its height.

Large plumes of smoke were seen billowing across Glossopdale and the Longdendale Valley throughout the evening, and were visible in parts of Tameside including Stalybridge. 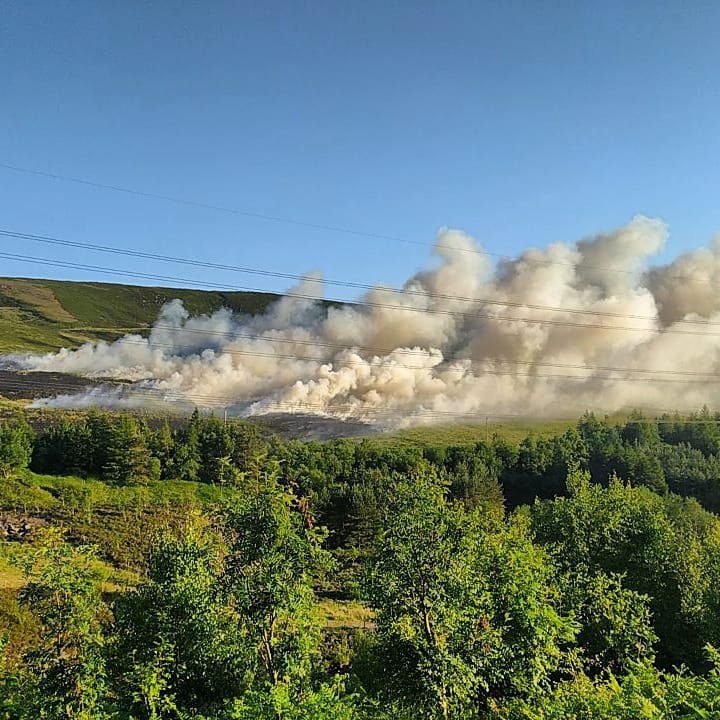 Smoke from the fire near Woodhead Tunnel (Image by Helen Ryan)

Just before 10pm, Derbyshire fire service issued a further update to say the incident had been scaled down and game keepers will continue to monitor it overnight.

The cause of the fire - on one of the hottest days of the year so far - is yet unknown, while thunderstorms are forecast in the area today (Friday). 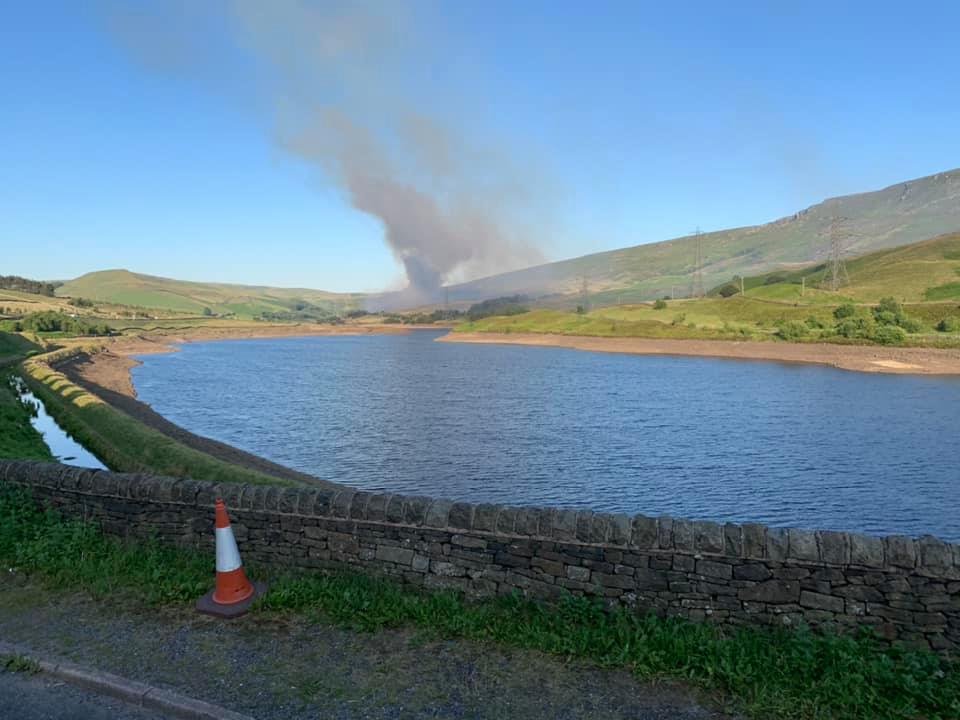 A spokesperson for Derbyshire Fire and Rescue Service said: "We have eight fire appliances and specialist moorland equipment on moorland near Woodhead Tunnel near to Glossop. Appliances from Derbyshire, Greater Manchester and West Yorkshire are assisting. Peak park gamekeeper also in attendance.

"At its height we had eight fire appliances. There was an area of 150 square metres on fire. High winds were making conditions difficult.

"Firefighters have made good progress and at this time the incident has scaled down. We are hot spotting an area of 30 sqm and damping down."

"Crews along with game keepers got the fire under control using Argo Cats, beaters and main line jets. Game keepers will continue to monitor it overnight." 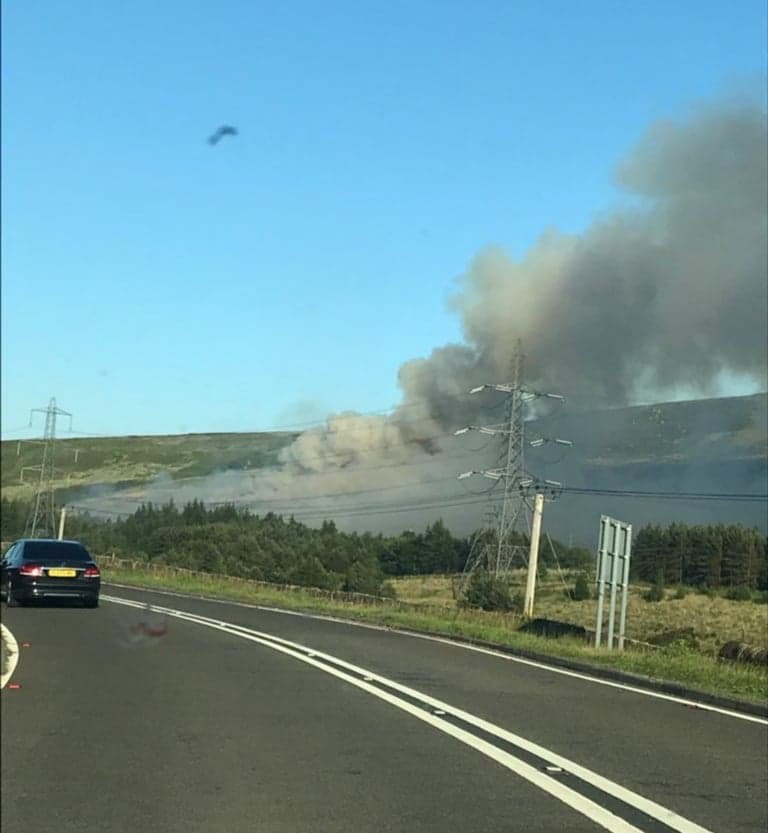 The flames of the fire (by Helen Ryan)