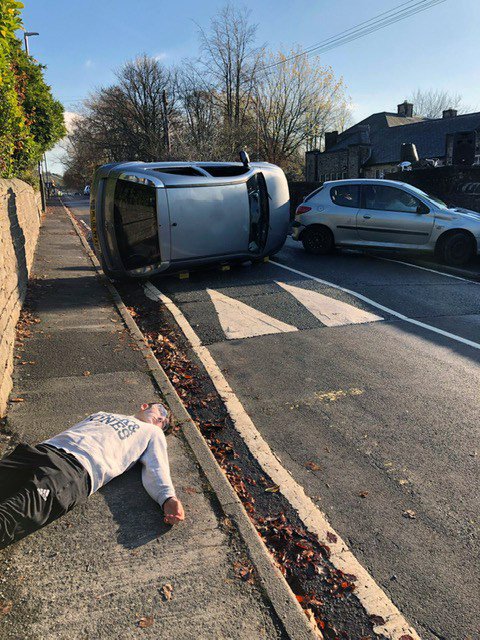 A mock car crash has been staged for young people at New Mills School, as part of an initiative to raise awareness of the harsh reality of careless or dangerous driving.

It is hoped the reconstruction, staged with the help of the school’s Year 11 drama students who acted as casualties, will help drive home the messages around the ‘fatal four’ - speeding, travelling without a seat belt, drink or drug driving and using a phone while driving.

Officers from the Safer Neighbourhood policing teams took part, closing the road while crews from Derbyshire Fire and Rescue Service made the vehicles safe and extracted people from their cars.

They also worked alongside East Midlands Ambulance Service to make sure the casualties were treated for any injuries they were suffering as they would in a real life situation.

The initiative took place during Road Safety Week, supported by the Derby and Derbyshire Road Safety Partnership, as part of a series of similar events to reach out to young people in the High Peak. 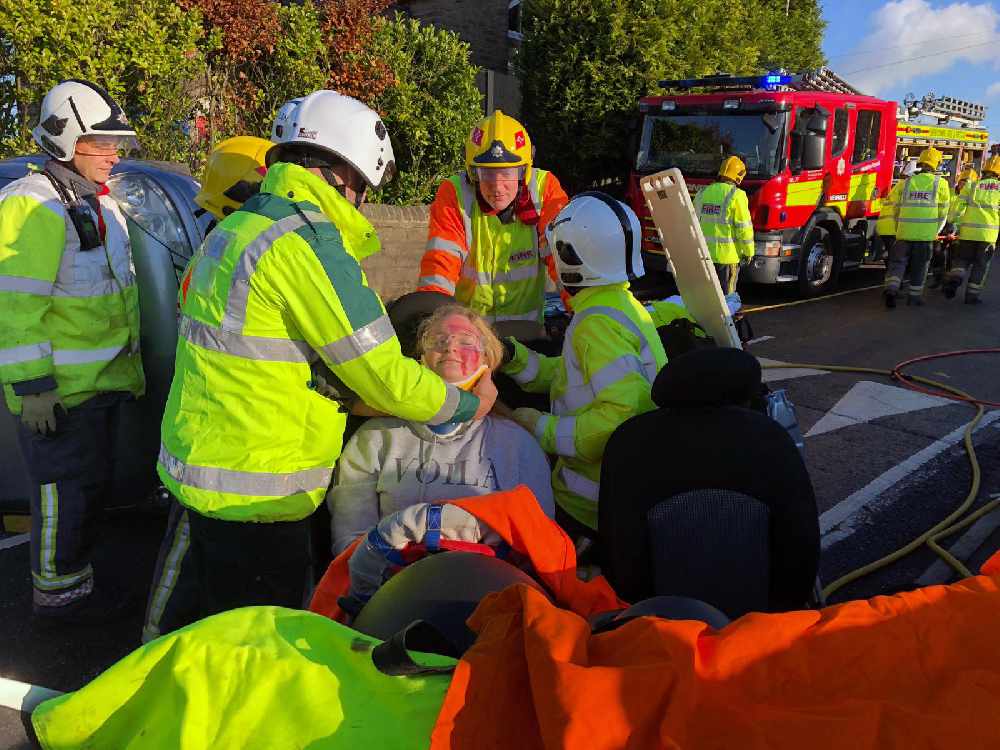 It began with a first event in Buxton in February and will head to Glossop this week.

PCSO Supervisor Lee Baker, of the High Peak Safer Neighbourhood policing teams, has helped to set up the events.

He said: "Year 10 and Year 11 students all came to watch the mock scene after a presentation on road safety, and I hope that they will realise that, as future drivers and passengers, they are not indestructible and how important it is to respect the roads, make good choices and stay safe.

“We would like to thank everyone who took part in the demonstration.” 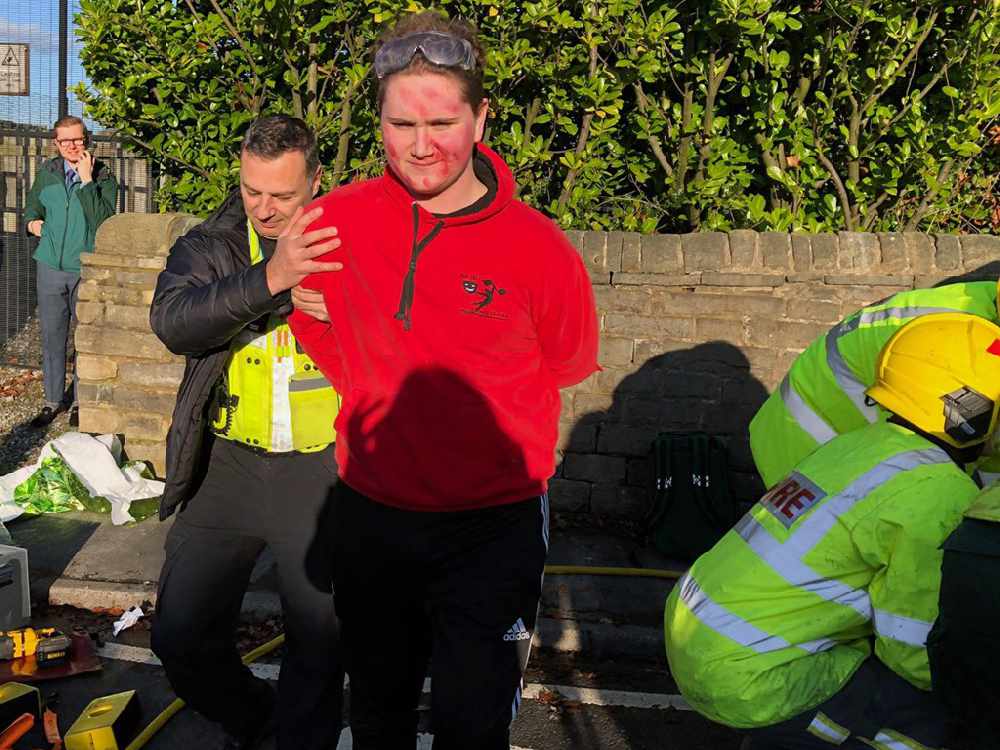 Steve Green, Derbyshire Fire and Rescue Service Watch Manager for New Mills, said: "As part of the National road safety awareness week and evidence showing a high increase in road traffic collisions within Derbyshire, it was decided between local personnel from the emergency services that these events would be beneficial to the students within the High Peak area.

"The success from the first event in Buxton highlighted that students were genuinely interested to learn about the consequences of such an incident, and as such the message has been demonstrated to students at New Mills secondary with a positive response.

"Although difficult to measure, it is hoped that if only one life can be saved then the event has been a true success for both the responders and families." 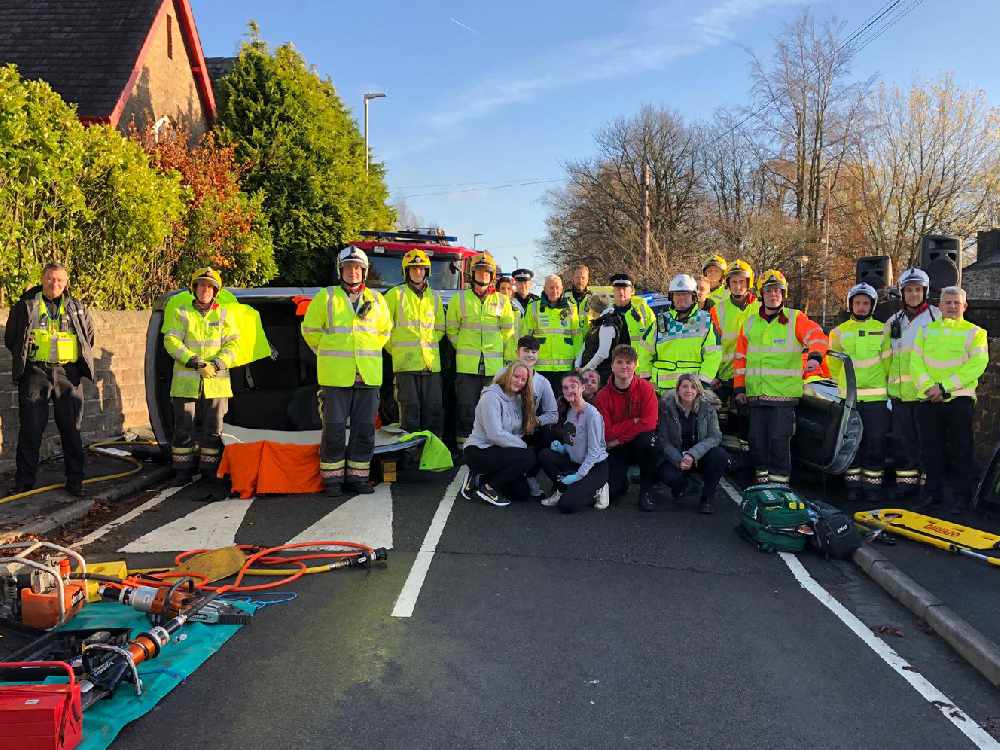 Samantha Westwell, Ambulance Operations Manager for Derbyshire, said: "Serious road traffic collisions can have a huge impact on a wide range of people – from the physical and mental impact on those injured and their loved ones, to the emotional impact on emergency service personnel, hospital staff and bystanders.

"These events are an excellent way for us to demonstrate what happens in the aftermath of serious road traffic collisions, and the decisions we can make as drivers and passengers to prevent such incidents."

It aims to inspire thousands of schools, organisations and communities to take action on road safety and promote life-saving messages during the Week and beyond. It also provides a focal point for professionals working in road safety to boost awareness and engagement in their work.

To find out more about road safety week, visit www.roadsafetyweek.org.uk. 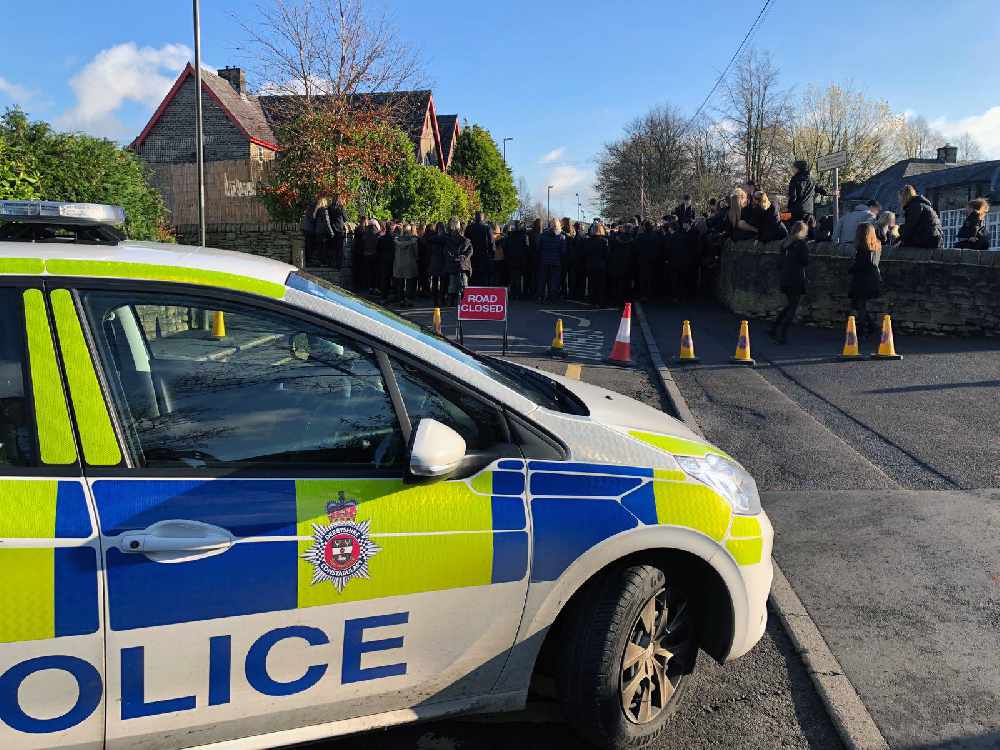