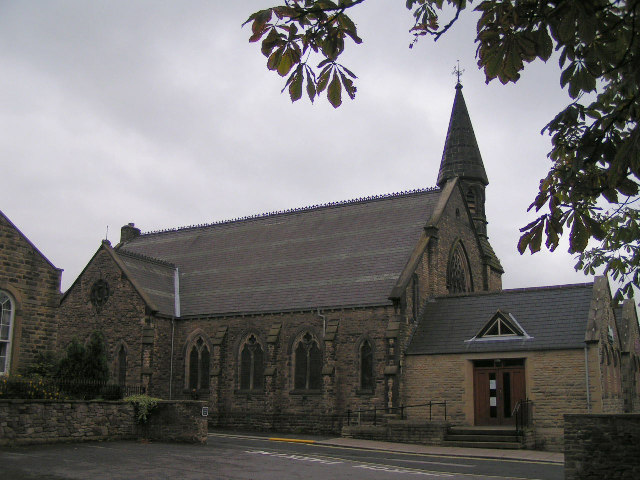 Planned for 7.30pm on Saturday, October 19, the evening of entertainment will also include a parade of standards.

The concert will feature military music and what is described as a ‘good old sing-along’.