Miles of money for Mummy's Star 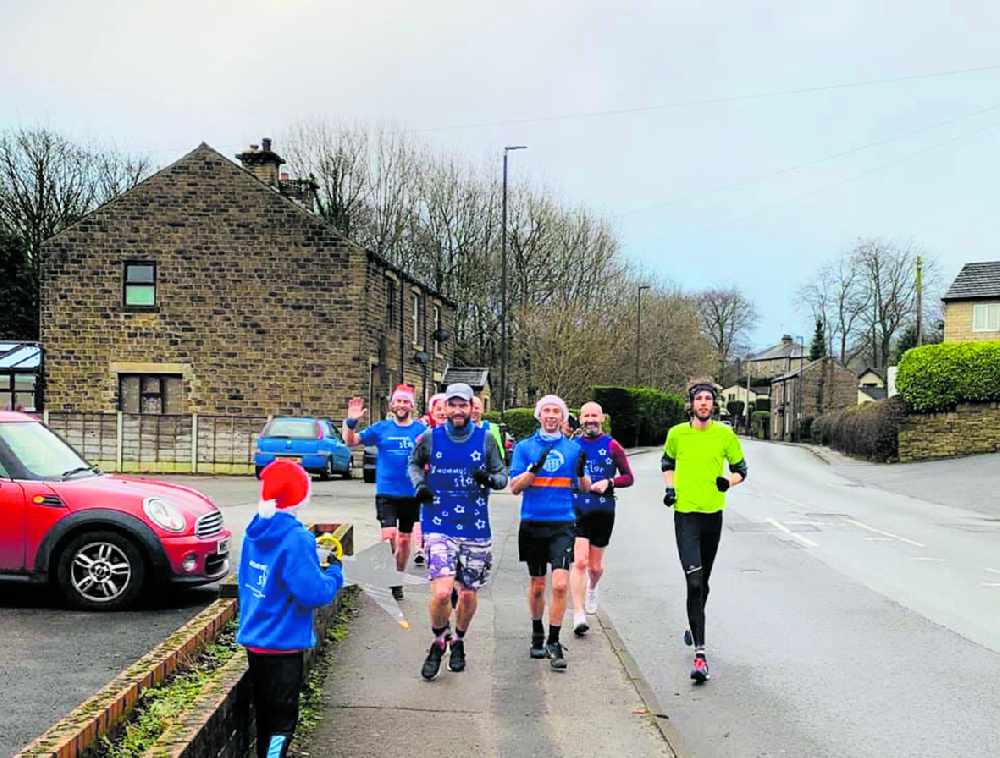 Will Mather smashed his £500 money-raising target for Mummy's Star with his run every day in December - by an incredible ten times over.

The Hadfield haulier’s Just Giving Page has clocked up a fantastic £5,000.

More than 175 people gave amounts ranging from £5 to £500 for the Glossopdale charity.

That’s not the only amazing statistic coming from Will’s incredible journey.

He ran more than 500 miles - starting with a single mile on December 1 and 31 on New Year’s Eve -  and climbed twice the height of Everest in total ascent.

Will is a big supporter of Mummy’s Star - the only charity in the UK and Ireland dedicated to supporting pregnancy through cancer and beyond.

Pete Wallroth, who founded Mummy’s Star in memory of his late wife Mair, said: “It’s just immense what he’s achieved and throughout we kept receiving messages of support from many of our families who were watching from near and far what he was doing for them.

“He has been supported brilliantly by members of Glossopdale Harriers on each run whether it’s been a local route or going further afield.”

Will has run on roads, paths and moors, day and night, in all kinds of weather, including torrential rain.

He even ran to the Etihad Stadium - the home of Manchester City, taking in a visit to the Sky Blues’ changing room before heading back to Hadfield.

Will even made it into the record books.

Pete revealed: “The Strava running app which tracks runners all over, has Will with the highest mileage in the whole of the UK for 2019 which is some achievement.”