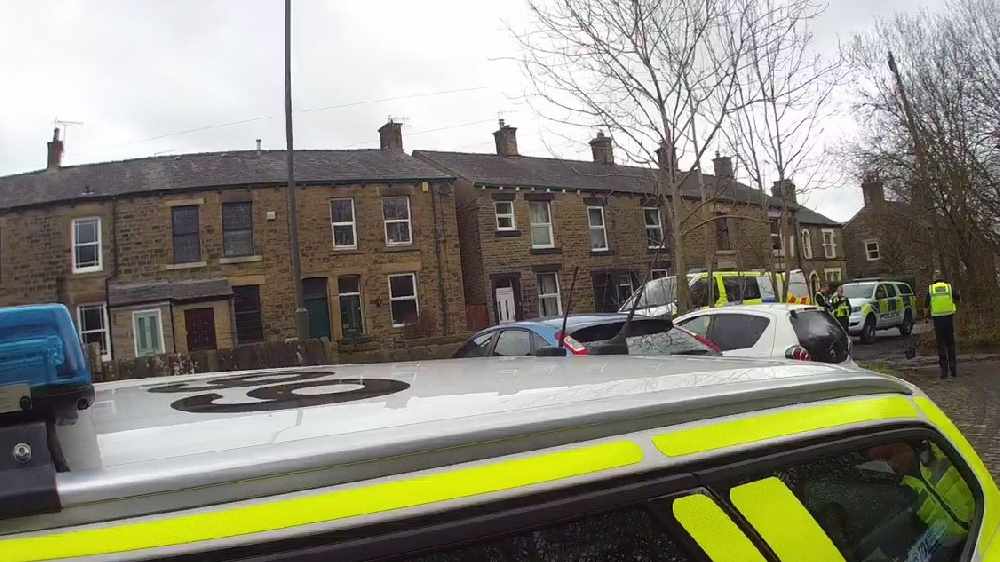 Two men have been arrested in Glossop on suspicion of dwelling burglary and possession of cannabis.

The men were arrested by officers from the High Peak Crime Team and Glossop Group 2 Local Policing Unit on Turnlee Road in Simmondley yesterday (Wednesday).

It followed a house being broken into in Simmondley on Tuesday.

Police say balaclavas and other items were found in a black Vauxhall, which was seized while the males were apprehended, leaving officers to believe the suspects were in Derbyshire to offend again.