Market traders may never be able to return inside Market Hall 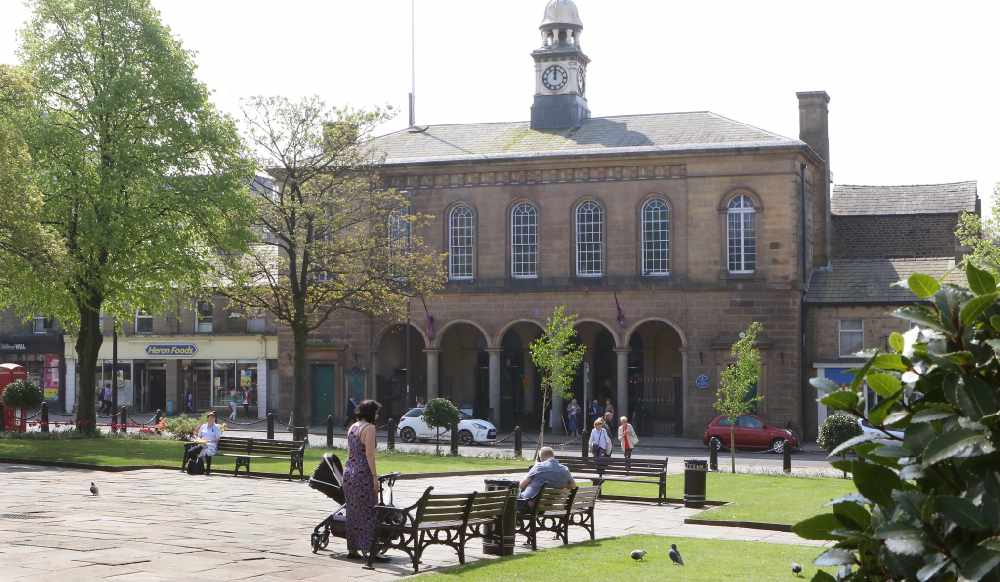 Traders from Glossop’s Indoor Market are facing the possibility of never being able to return to their former home once the multi-million-pound renovations to the building are completed.

High Peak Borough Council are looking for an operator to run the whole complex but early indications from interested parties have revealed they expect to charge rents that will put it out of reach of traders.

The figures provided reveal rent could triple, and with the ground floor looking set to be a food and drink hub the stalls would be on the mezzanine level where traders fear there wouldn’t be enough footfall.

Referring to the amounts quoted the traders, who have longstanding and established businesses told us: “The rents put forward are absolutely totally and completely out of our range.”

Even if the number of trading days increases, they also face increased staffing and insurance costs.

In a meeting with traders the Council Leader Cllr Anthony McKeown said: “As soon as we got that information (on rents) we asked officers to circulate it to traders.

“It may be subject to change but from the information so far this is what they are saying.”

A formal tendering process from organisations interested in running the Town Hall Complex is expected to begin in the Spring and the council is keen to secure a long-term viable future for the revitalised buildings.

Traders suggested the authority retain the market an instead recruit the right people to oversee the development of a vibrant market but the advice from officers to councillors is an outside organisation should run it.

The latest information about potential rents come as major blow to the traders. “We put up with all of this because all along the next step after this was going back in the indoor market,” said one.

The traders were already reeling from the news that they have to move from the arcade in March to the outdoor cabins as the scope of work being undertaken has been expanded - which not all the businesses can operate.

Deputy Council Leader Councillor Damian Greenhalgh said they were committed to providing help to keep the traders going but admitted it had been a bumpy ride. “We thought the arcade was permanent temporary home.” However additional funding meant the scope of works was expanded.

When work is completed a return to the arcade is also looking unlikely due to the rents the potential new operators have indicated they would want.

“I know nothing stays the same and I don’t expect the market to run as it was and realise change will have but we’re not happy and the general public aren’t happy about this now,” said a trader.

The displaced market traders are currently looking at their options. The Council is working on a propsoed layout for the outdoor cabins but that has been delayed due to issues around providing water and electric to the outdoor cabins.

It is hoped the council are successful in thier effots to secure grants for stall holders to use customise and adapt their cabins to suit their individual business needs.