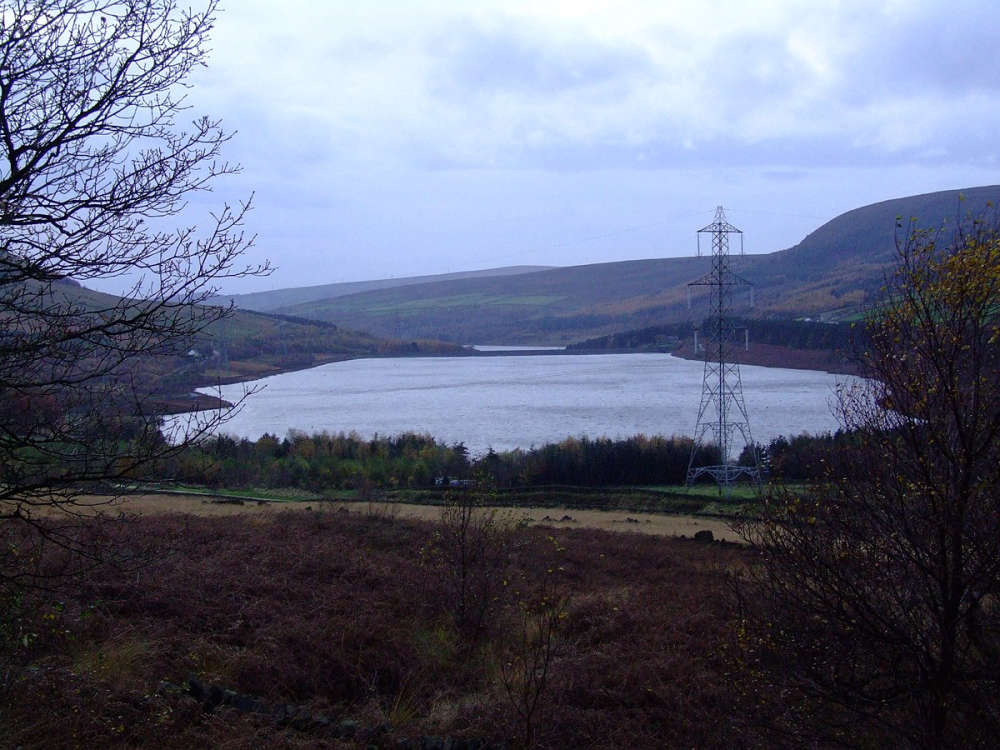 Police have confirmed that the body of a man has been recovered from Torside Reservoir near Tintwistle.

A huge search operation was launched late on Thursday evening (22 July) by emergency services, who were called at around 10pm to reports that a man had got into difficulty whilst swimming in the reservoir.

A spokesperson for Derbyshire Constabulary said on Friday afternoon: "The force was called to reports that a man had got into trouble while swimming in the Torside Reservoir, near Tintwistle, at 10pm last night (22 July).

"Officers, along with colleagues from Derbyshire Fire and Rescue and Mountain Rescue, began a search for the man.

"This morning (Friday), the body of the man was recovered. His family have been made aware and our thoughts are with them at this time. Formal identification is yet to take place.

"A file is now being prepared for the coroner." 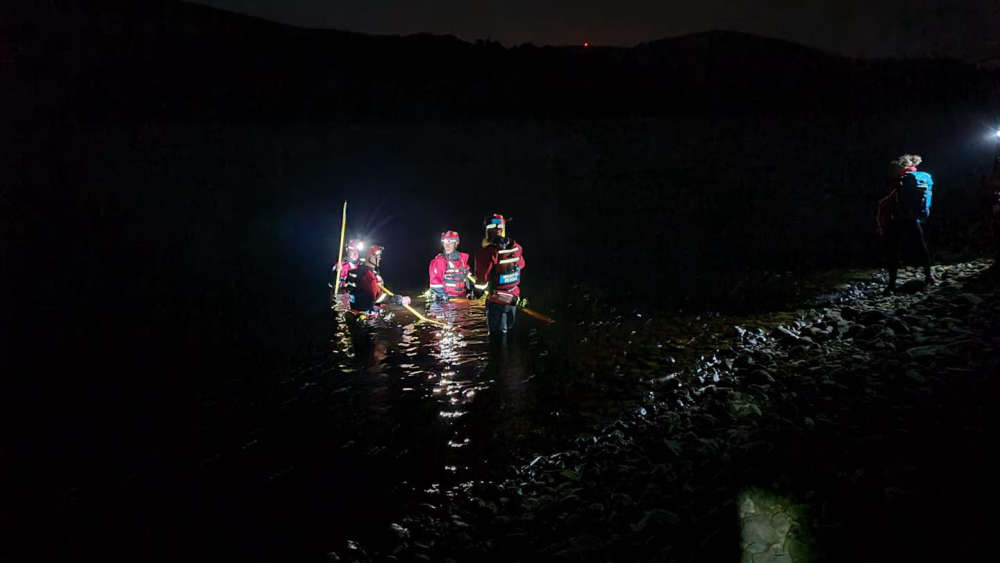 A spokesperson for Glossop MRT said: "The team's water search units were tasked to search the margins around the reservoir and two search dogs to cover the north shore.

"Following all completed search tasks, the team's drone unit would be used to search the water margins in the morning.

"As the drone was about to deploy, Derbyshire Police confirmed they had recovered the body of a missing male.

"Our thoughts and condolences go out to the family and friends at this sad time."

Buxton Fire Station posted the below image on Thursday evening of the search operation, which also involved firefighters from Glossop and Hyde. 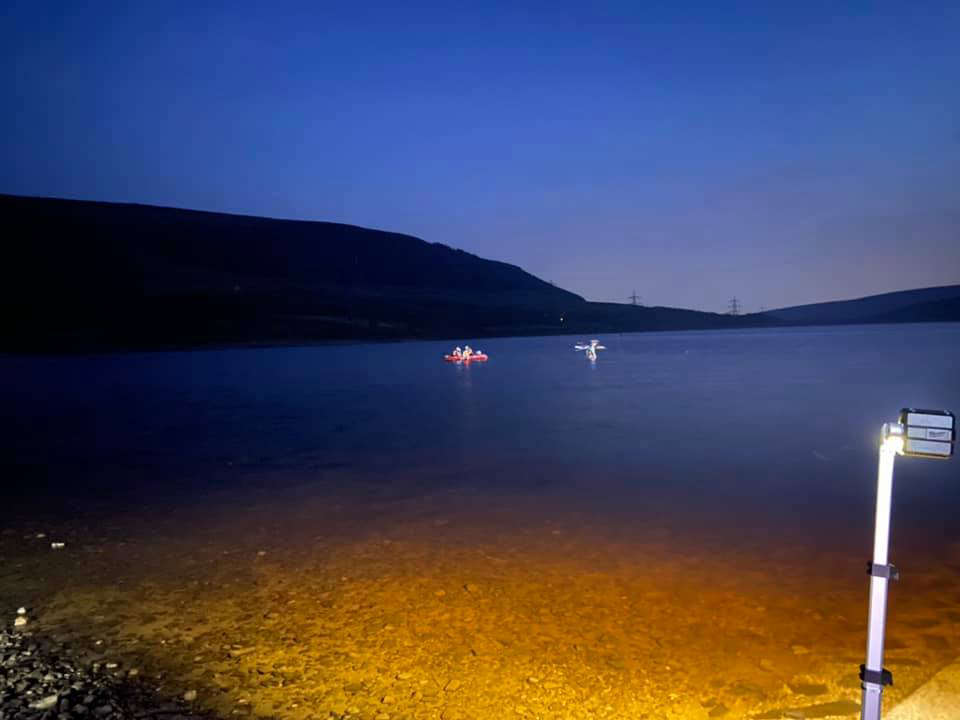 A spokesperson for Derbyshire Fire and Rescue Service said earlier on Friday: "At 10.10pm yesterday, 22 July 2021, crews from Glossop, Buxton and Greater Manchester’s Hyde Fire Station, attended Torside Reservoir, alongside Emergency Service partners, after reports of a man in the water.

"The incident has now been handed over to Derbyshire police."

It's understood to be the ninth death by drowning in the past week in the North West alone, during the period of warm weather.