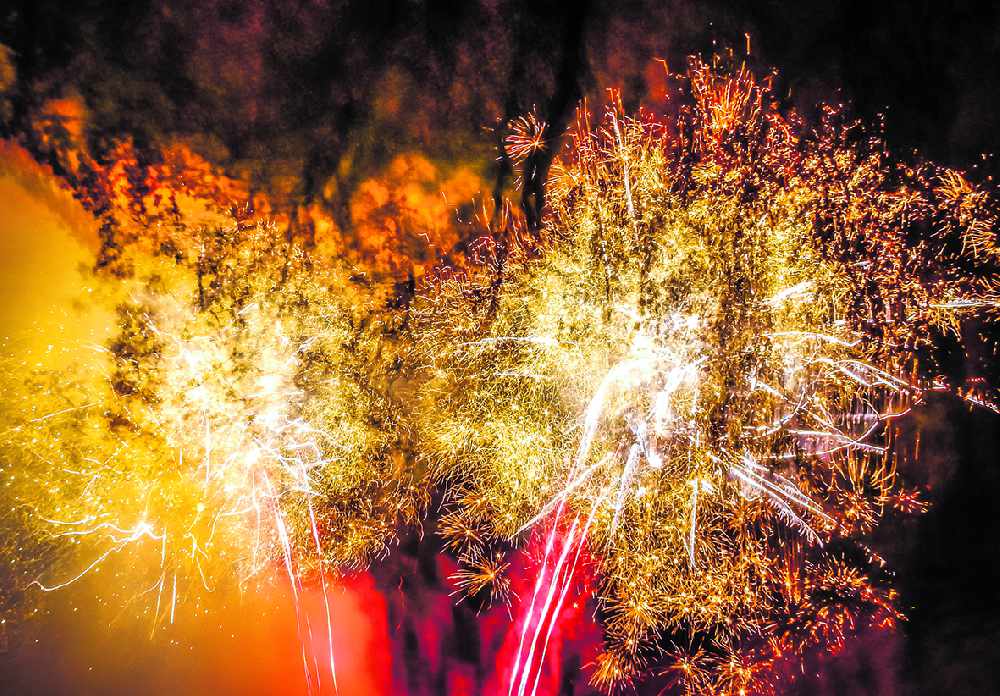 Glossop's annual big bonfire and firework display has become the latest victim of the Covid-19 pandemic.

Organisers Glossop and District Round Table say that it is ‘with great sadness’ that they have had to cancel the event which was scheduled for Manor Park on Saturday, November 7.

In a statement, joint chairmen Edward Siddall and Richard Price-Jones said: “This is on the advice of the Government and the council due to us being unable to have social distancing in the park.

“It’s a sad day for us as in the past 40-plus years it is the first time we have had to cancel.

“We are also saddened that we won’t raise over £10,000 for local charities and good causes.

“We are going to launch a JustGiving page for people who want to help groups such as Gamesley G52, Glossop Foodbank, the Glossop Scouting network, Glossop Age Concern and Crossroads Derbyshire and many more,  in the next few days.”

The bonfire and firework spectacular has been the biggest community event in Glossop for decades.

It has tradtionally attracted thousands of spectators packing the park, not only from Glossopdale, but neighbouring towns and villages.

Gate money and money paid by people who run food and drink outlets and fairground franchises always raise thousands of pounds which the Table ploughs back into the community. On a good year, when the weather is fine, it can bring in between £10,000 and £15,000.

Cllr Siddall and his colleagues don’t want the organisations who rely on the donations to help them to keep going to lose out, which is why they are starting a JustGiving page.