Man taken to hospital after incident in Dinting 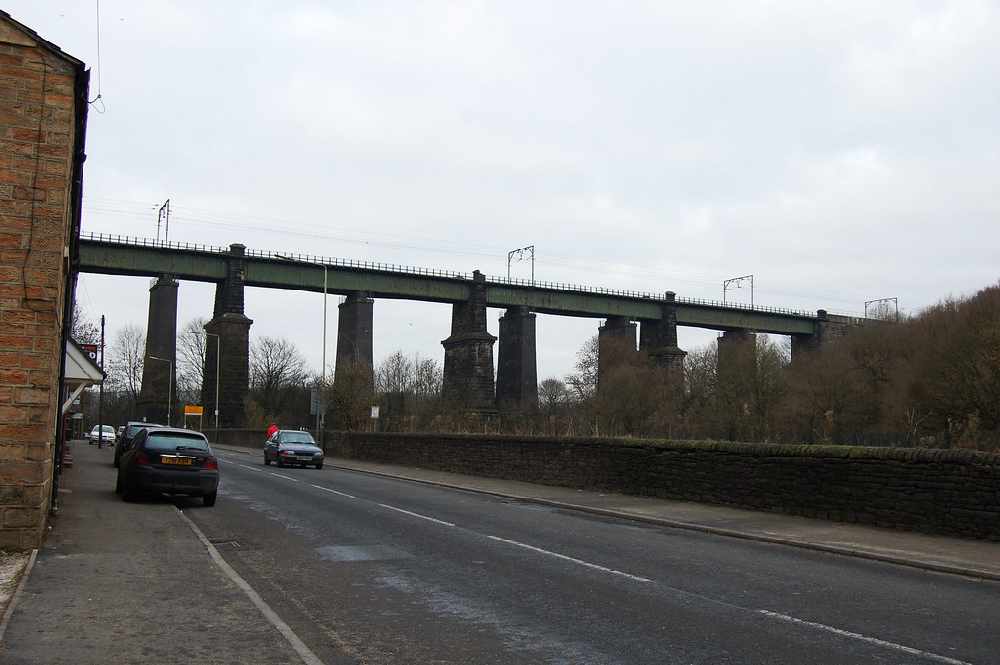 A 39-year-old man has been taken to hospital after an incident on Dinting Vale this morning (Thursday).

A spokesperson for Derbyshire Constabulary told the Chronicle: "We were called at 4.45am this morning (Thursday) to reports of concerns for the safety of a man at Dinting Viaduct.

"We were there for several hours. The man was talked down from the viaduct and is safe. He has been taken into the care of paramedics.

"We would like to thank the public for their patience while we dealt with the incident."

A spokesperson for North West Ambulance Service added: "We were called at 6.56am this morning and attended Dinting Vale with our community paramedic. The male patient was then taken to hospital by East Midlands Ambulance Service."

Dinting Vale, at the bottom of Glossop Road, was closed in both directions for several hours, leading to heavy traffic through Glossop during the rush hour. Dinting Road was also closed.

Trains in both directions between Glossop and Manchester Piccadilly were also suspended, while buses which normally travel along Dinting Vale were also re-directed.

The roads were re-opened at around 7.45am.