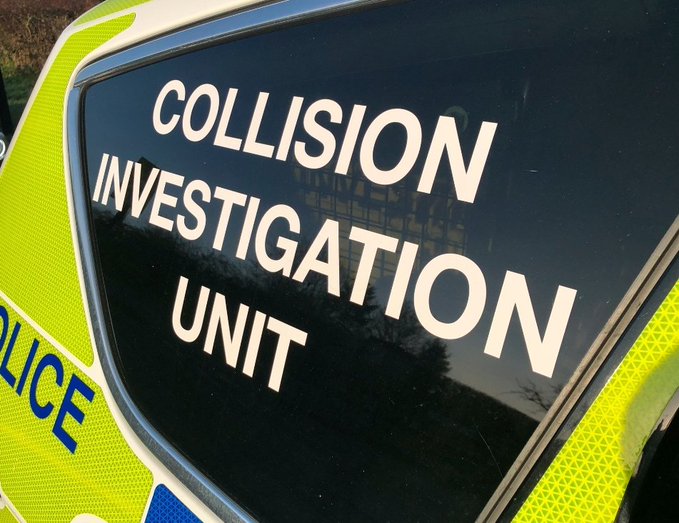 A man suffered serious injuries after being involved in a collision with a lorry on the Chapel bypass on Saturday morning.

Police were called at around 7am to the crash southbound on the A6 bypass, outside the Fickle Mermaid pub.

A pedestrian, a 32-year-old man, was seriously injured but his injuries are not thought to be life threatening. He remains in a serious but "stable" condition at Manchester Royal Infirmary.

The bypass was closed for several hours while Derbyshire Constabulary's Collision Investigation Unit carried out enquiries. The road was closed between the A5004 at Whaley Bridge to A624.

Police say an investigation is ongoing and are asking anyone who may have witnessed the crash to call the non-emergency number 101, quoting reference number 198 of 12 October.