Man injured off the Snake Pass taken to hospital 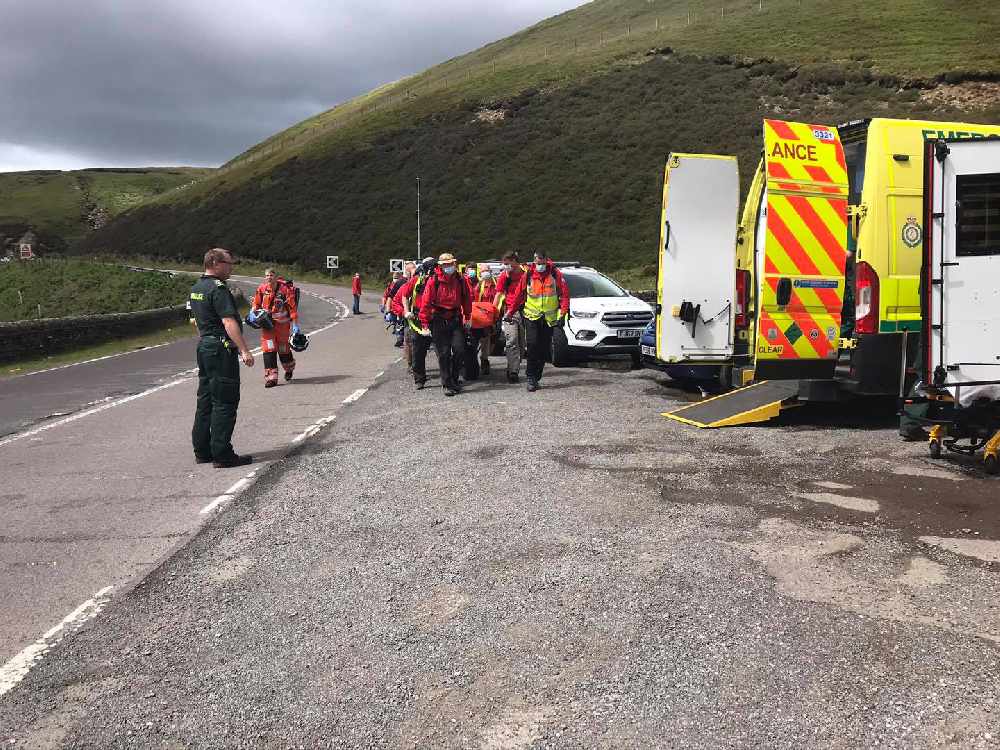 A rescue operation was launched after a man was injured in the Nether North Grain area off the Snake Pass on Sunday afternoon (June 21).

Mountain rescue crews and an air ambulance were called out to help police after a walker from Huddersfield found the man injured at around 12.15pm.

The man was taken to hospital in Sheffield, where he was understood to be in a stable condition. 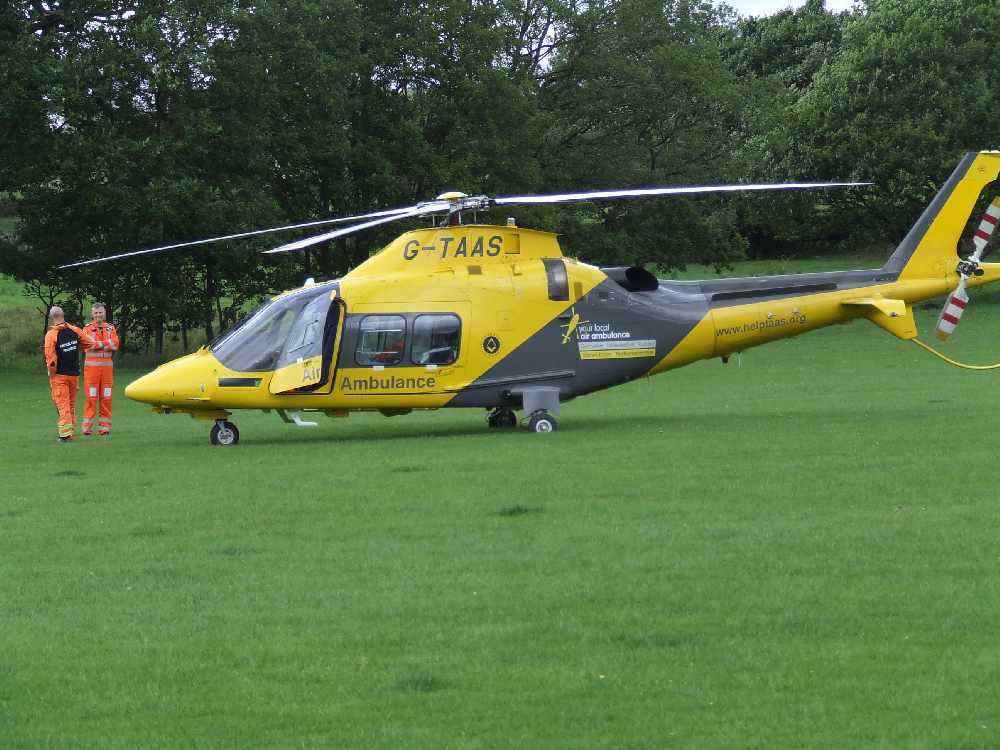 A spokesperson for Derbyshire Constabulary said: "At 12.15pm on Sunday, a member of the public called us to report they had found a man injured on land off the Snake Pass.

"We contacted the ambulance service and Mountain Rescue because we needed the team to help carry the man to the waiting ambulance. He was taken to hospital in Sheffield and was in a stable condition that evening."

A Glossop Mountain Rescue Team spokesperson added: "Early on Sunday afternoon, the team was called out to assist Derbyshire Police, and the ambulance service with a male casualty up the Nether North Grain area off the Snake Pass.

The Chronicle has also contacted the ambulance service and is still awaiting a response.