Man conned out of money in Buxton 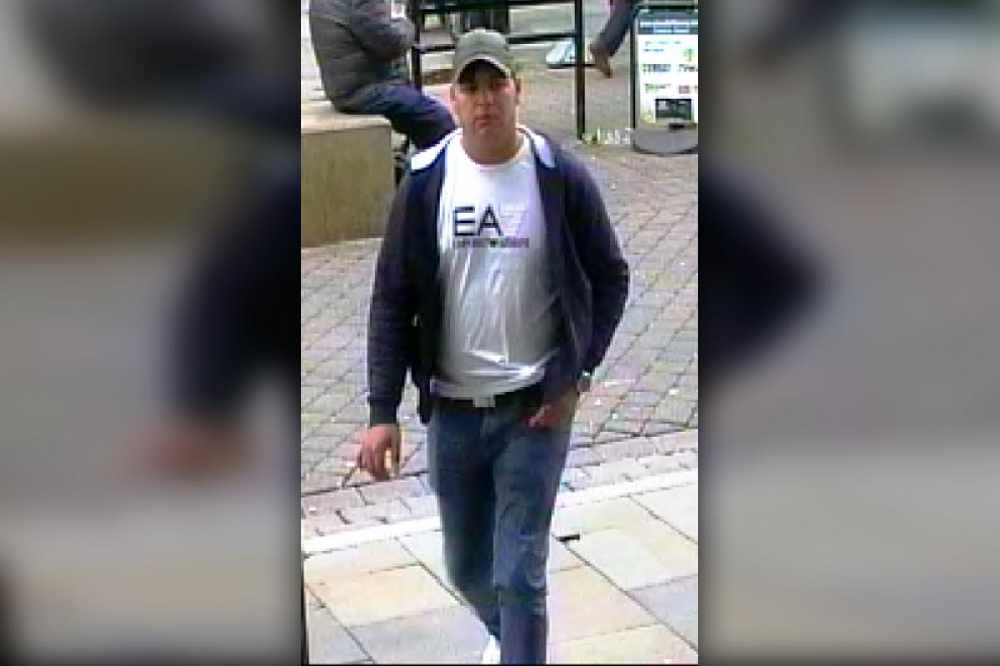 Police investigating the theft of a large amount of cash from a man in Buxton have released an image of a man they want to speak to.

A man was in Lloyds TSB in Spring Gardens at around 3.30pm on Tuesday, 17 September, waiting to deposit a large amount of cash into his account.

He was then approached by another man, who asked if he could change some notes for him and he agreed.

Police say that the victim was conned out of some cash during the transaction but haven't disclosed the amount.

Witnesses or anyone with information is asked to contact PC Gareth Podmore, quoting reference 19000495126.

You can also send a private message to the Derbyshire Constabulary Facebook page, a direct message on Twitter using the handle @DerPolContact or complete an online contact form via www.derbyshire.police.uk/Contact-Us.

You can also call independent charity Crimestoppers anonymously on 0800 555 111.