Man, 20, attacked by gang of youths in Glossop 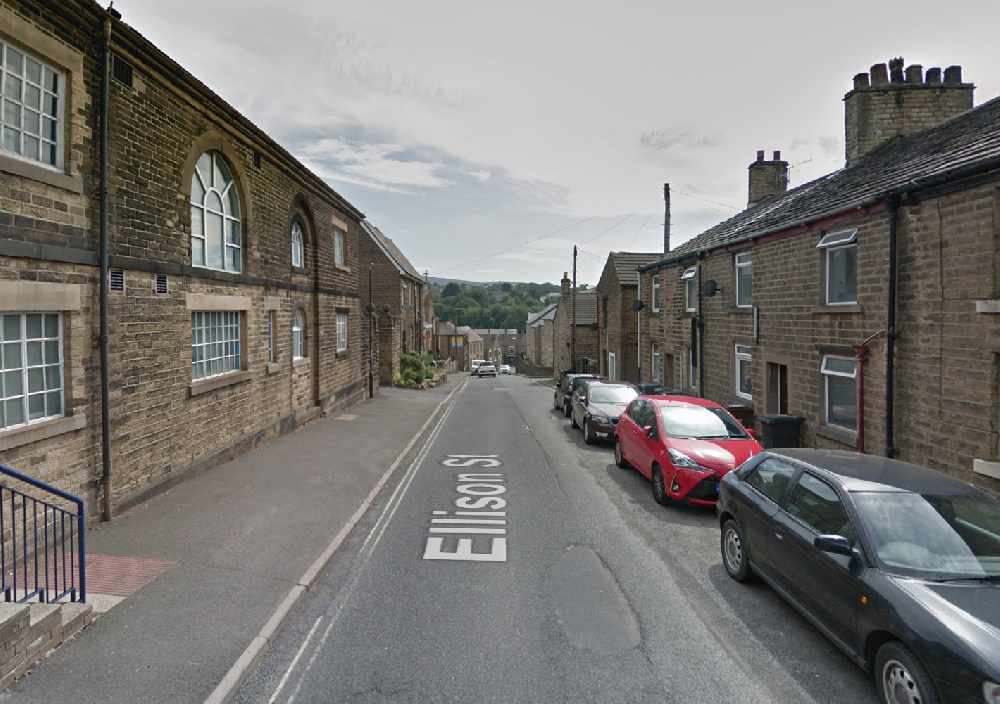 A 20-year-old man suffered serious injuries after being attacked by a large group of youths in Glossop in the early hours of the morning.

It happened at around 1am on Saturday morning (18 July).

He was walking down Ellison Street with his girlfriend when they were followed by the gang.

The man was knocked to the ground before being punched and kicked by between five and seven members of the group.

He managed to run away but sustained serious injuries including a broken right arm and a fractured left arm.

Descriptions of three members of the group, who were all male, have been given as:

Police are appealing for anyone who may have witnessed the assault, has private CCTV installed in the area or were driving nearby with dash cam installed is asked to get in touch with Detective Constable Claire Somek, quoting reference number 2*369068.

Any footage which may be of use to officers should be downloaded to a separate, secure device ready for them to view.

You can send a private message to Derbyshire Constabulary on Facebook, direct message the contact centre on @DerPolContact, complete the online contact form at www.derbyshire.police.uk/Contact-Us, or call 101.

You can also anonymously contact the independent charity Crimestoppers, on 0800 555 111 or by visiting www.crimestoppers-uk.org