Looking at fair trading in Glossopdale 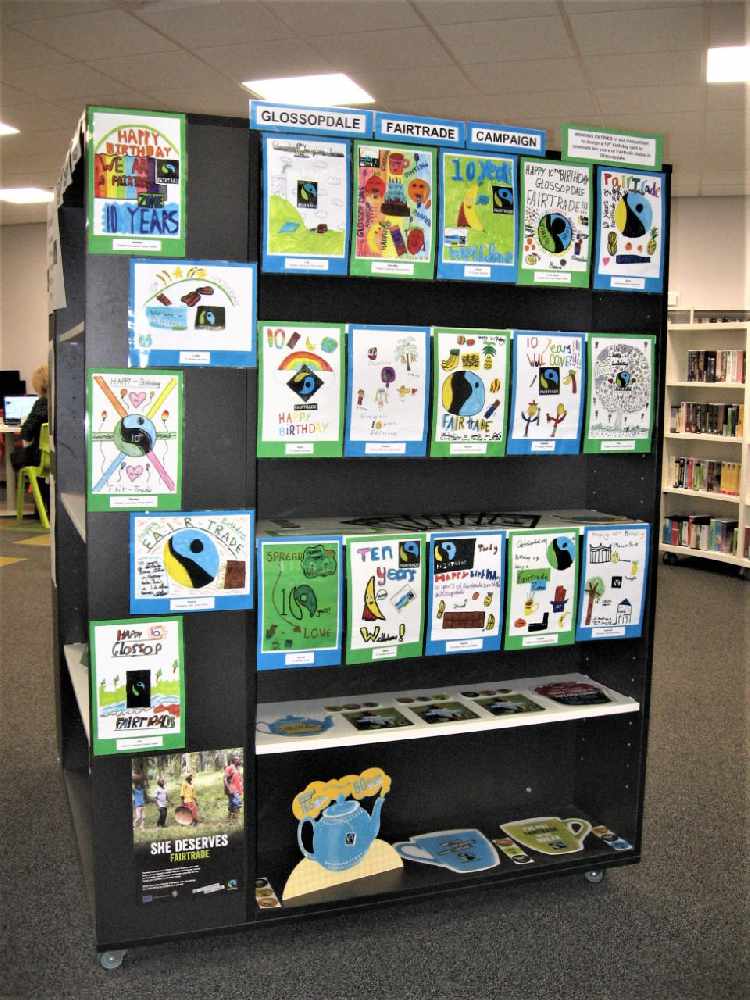 Glossopdale Fairtrade Campaign Group has been forced to cancel its prize-giving coffee morning planned for April 4.

It was to celebrate the design competition it had been running as part of the recent Glossopdale Fairtrade Fortnight, with High Peak Mayor Cllr Ed Kelly due to hand over the awards.

“Twenty prize winners were selected by the Fairtrade Campaign Group with  the winning entries displayed in Glossop Library.

“Each prize winner will receive a personalised certificate and goody bag with Fairtrade Easter egg, confectionery, fruit drink, biscuits and cereal bar, plus a Fairtrade story booklet and window sticker.”

This year’s competition invited children and young people to design a card to mark 10 years of Glossopdale’s Fairtrade Zone  status.

The prizes were delivered to the schools for presentation to the winners.