Local hillwalker rises to the challenge 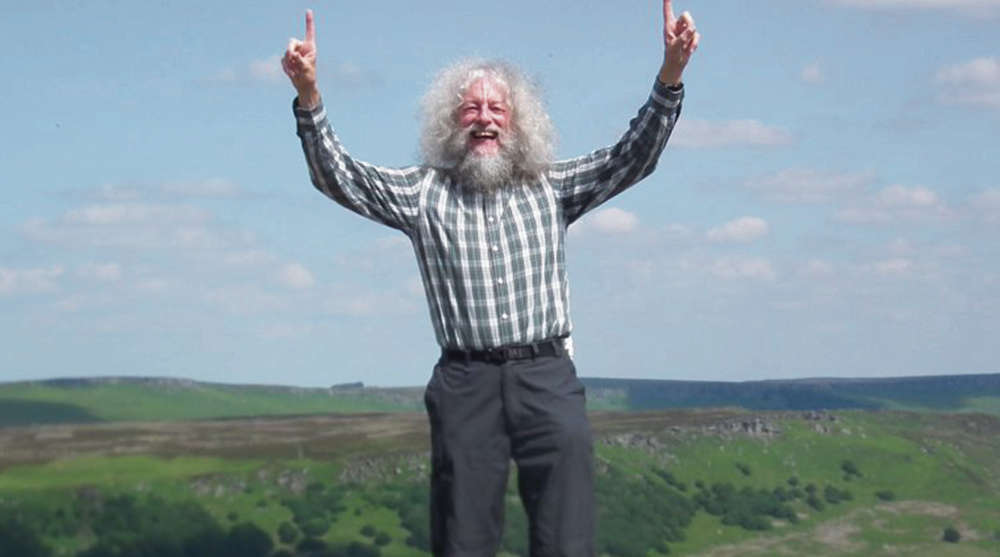 He has become the first person to climb and catalogue a number of hills which top 1,000-plus feet.

Jeff has reached the tops of all the peaks in the area and has written books about them - his most recent one features Derbyshire’s hills.

He’s documented nearly 4,000 peaks for his series of six books.

Born in 1951, Jeff has been publishing books since 1972 and has 22 in total, writing on subjects such as pottery, the Titanic, double sunsets and even rock and roll music.

He said: “I began climbing after my father died in 2012 and I felt I needed to get out into the fresh air to help my recovery.

“I created a new project for myself so I decided to climb all the 1,000ft peaks near my home in Staffordshire.

“When I’d completed them all, I started on the neighbouring areas.

“My three favourite peaks are in the Peak District – Chrome Hill, its neighbour Parkhouse Hill and The Tower, which is a collapsed rock which broke away from the cliff surrounding it. It’s a beautiful area to climb and walk.”

Jeff said even though he’s 70 now, he will continue climbing peaks.

He said he still feels fit and well and has just started on Yorkshire’s peaks.

Signed copies of ‘Central England’s 1,000ft Peaks’ are available for purchase from Jeff’s website witancreations.com. Unsigned ones can be bought from Amazon.