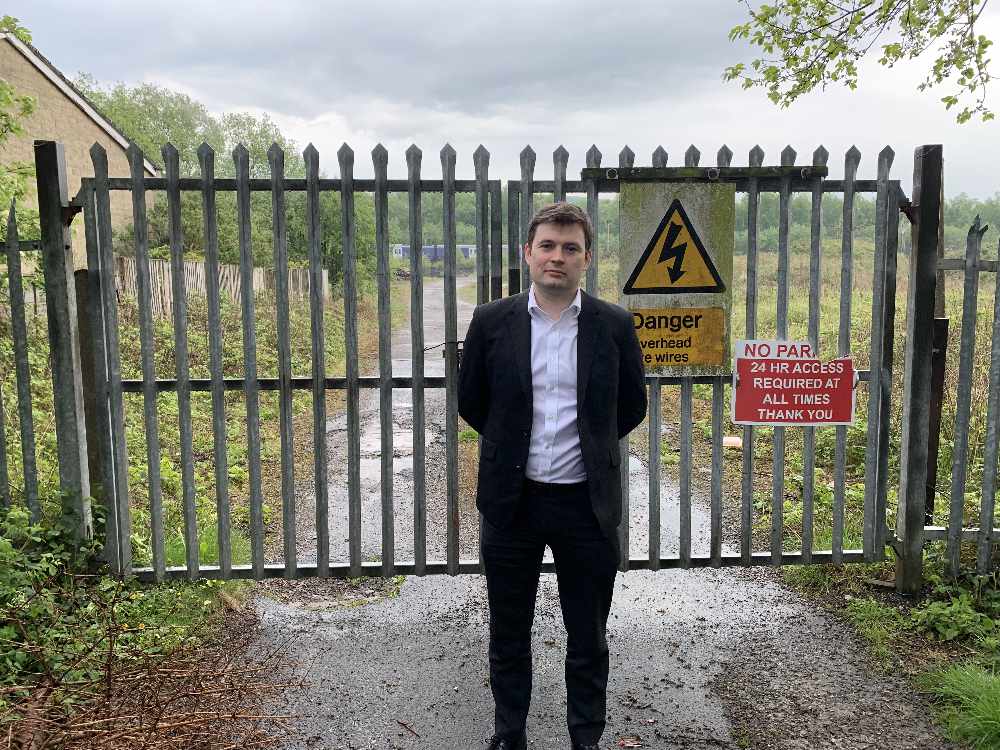 Bidding for the funding has already begun and Robert Largan is fighting for a chunk of it to build a station in Gamesley.

Local authorities have three months to bid for a share of the money.

The MP has written to High Peak Borough Council, Derbyshire County Council, Transport for Greater Manchester, and the Mayor of Greater Manchester to encourage them to work together in supporting the bid for a station at Gamesley.

He has also written to the Local Enterprise Partnership for Derbyshire, Northern Rail, Network Rail, and the Minister for Rail, urging them to support the bid.

Mr Largan said: “When people first moved to Gamesley, they were told that a station would soon be built.

‘That was over 50 years ago and the people of Gamesley are still waiting.

“I believe it is time to honour this promise and build a station for Gamesley,” he added.

“I’ve already raised it five times in Parliament and firmly put it back on the agenda down in Westminster.”

The MP says it is an opportunity for a fresh bid for a railway station on the Manchester to Glossop line.

It would bring more jobs and investment into the area and improve the notoriously poor transport links in Gamesley.

It would also help reduce traffic in the whole Glossop area and reduce parking pressure at both Dinting and Broadbottom stations. 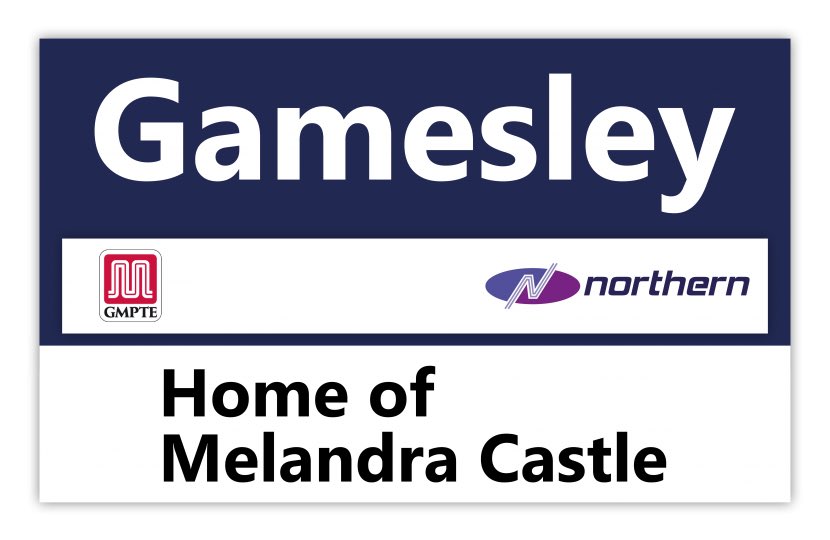