Jubilee fun day in Hadfield was a huge success 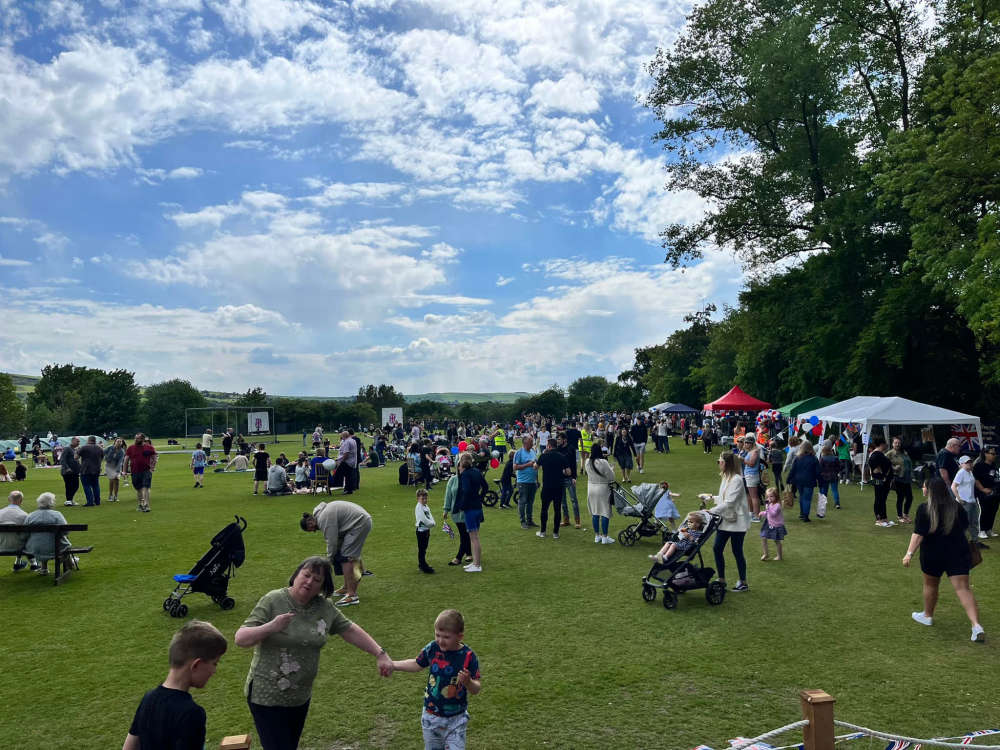 A celebratory event for the Queen's Platinum Jubilee in Hadfield has been described as a huge success by organisers.

The event was organised by Hadfield and Padfield People’s Entertainment (H.A.P.P.E) and was held at Hadfield Cricket Club over the Bank Holiday weekend. 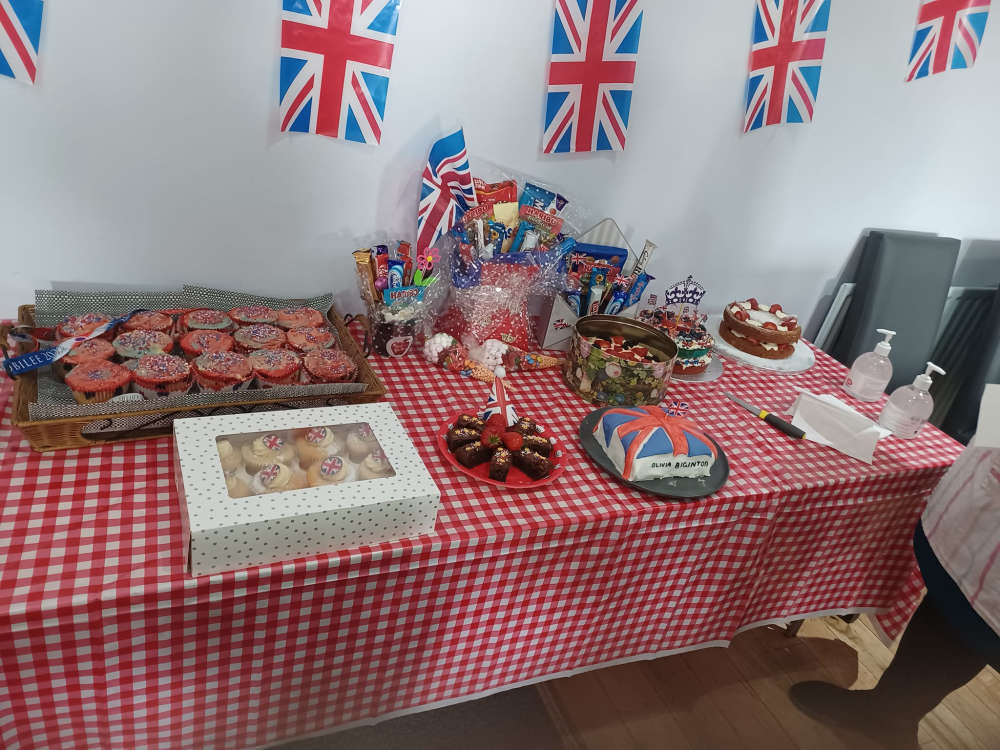 They also want to thank all of the volunteers, stallholders, singers including DJ Joe Hales, raffle prize donators, Glossop Old Band and everyone who played a part in the event, as well as Hadfield Cricket Club for allowing use of the venue, local councillors, local schools for creating special bunting.

Sandy, on behalf of the committee, said: "The day was a huge success. It was bigger than we anticipated. It was such a fantastic buzz, the atmosphere was electric. There was so much great feedback and many happy faces, young and old." 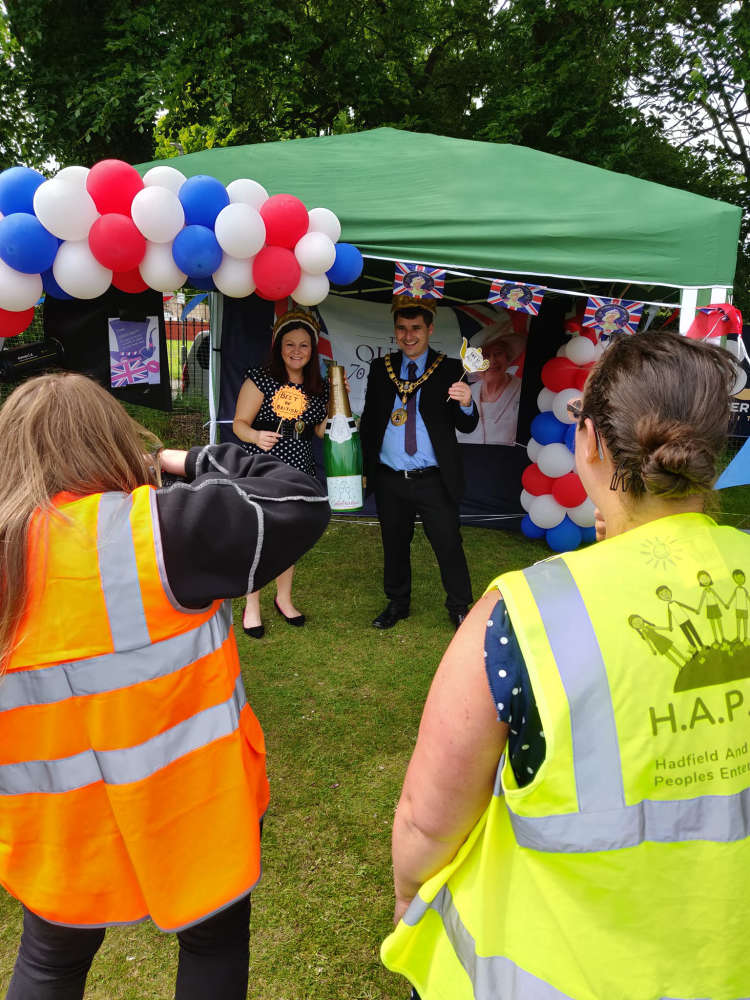 He said: "It is these kinds of events that make me so proud to be a local councillor and to be Mayor. It was fantastic to see the whole community coming together to celebrate the life of this remarkable woman. The residents of Hadfield, Padfield and the Glossop area, as well as the Queen herself, have been through so much the last couple of years and this was the perfect way to let our hair down and see some old friends as well as make some new ones”.

The H.A.P.P.E committee is looking for a secretary and more volunteers to help with future events, even if it is only occasionally. Anyone who is interested can get in touch by emailing happecommunity@gmail.com