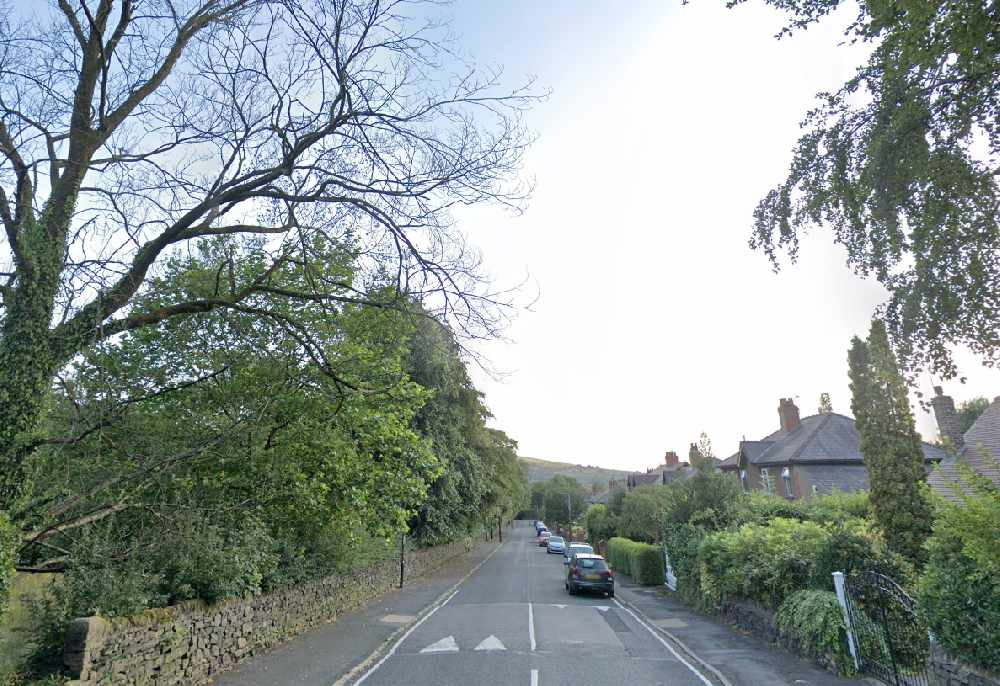 A motorist has been given a suspended prison sentence for a string of offences committed in Glossop.

Paul Lloyd appeared before Tameside magistrates and was charged with the offences, which had happened on Fauvel Road (pictured) in Glossop back on 30 November 2019.

He was charged with dangerous driving, failing to stop at the scene of an accident where damage was caused to another vehicle, failing to report an accident, driving without insurance cover and other than in accordance with his licence.

He was also given a three months curfew order, meaning he must remain at his address of Barrington Street, Clayton, between the hours of 7pm and 6am for the duration of the order.

Magistrates also ordered him to pay £450 compensation, plus £100 court costs.