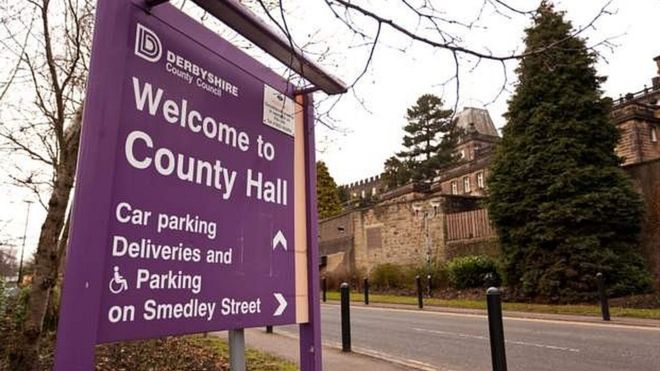 An investigation is under way after a councillor claims he caught Derbyshire County Council reading his confidential emails without his consent.

Leader of the Liberal Democrats at the county council, Councillor Ed Fordham, made the discovery after an officer intercepted an email to his derbyshire.gov account containing the bank details of a local group, which was applying for funding.

When he questioned it, he was ‘stunned’ to be told that the authority employs staff who can access and read all 64 county councillors’ emails.

The member for Loundsley Green and Newbold in Chesterfield said: “This is a scandal. There have been concerns for some time that emails of councillors have been interfered with, but it has been largely dismissed.”

Derbyshire County Council has admitted that it employs 11 secretaries, personal assistants and members support officers at a combined cost of £213,000 a year to carry out administrative work and other duties on behalf of councillors.

“This has always been the case for councillors and officers and is a system that has worked well.

“When councillors are elected they are told what PA support they will have, who that will be, what support is provided and how that support is delivered.”

However Coun Fordham is adamant that permission to read his emails was never asked for or given, and believes the council is in breach of Data Protection Law and General Data Protection Regulation. 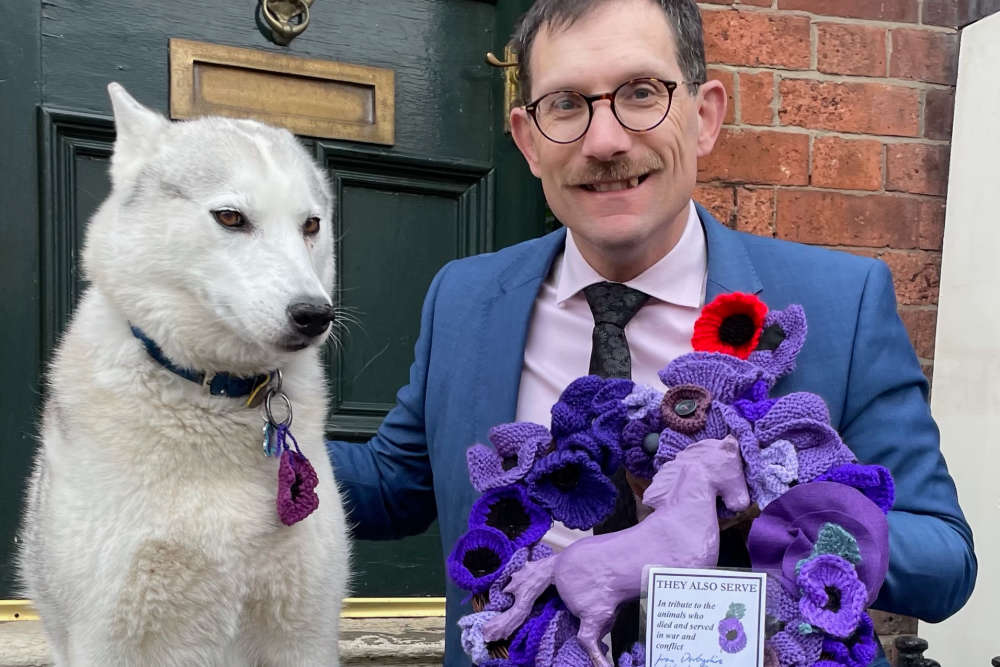 His predecessor, former Derbyshire Lib Dem leader Beth Atkins, said she complained about emails going missing when she was a Derbyshire county councillor, and was never informed that anyone else had access to them.

Coun Fordham continued: “Much of my correspondence is of a very personal nature regarding issues facing my residents.

“Often I am raising serious concerns with managers about the effectiveness of departments and the quality of work done.

“Now I find that these – often highly personal and highly confidential – were being read all along by staff who did not have my consent.”

He said what he found even more ‘astonishing’ was that officers were accessing financial information provided by residents and groups.

The council spokesman continued: “Our Data Protection Officer (DPO) has been informed of the issue raised by Councillor Fordham and she has already carried out a review of procedures, making a number of recommendations to ensure greater transparency.

“These include ensuring appropriate dialogue between individual members and their allocated support officers to agree the nature and extent of the administrative support provided to enable them to carry out their public duties effectively.”

The spokesman said the DPO was ‘satisfied that there is a lawful basis for processing information in this way’, however the authority admits greater transparency is needed regarding its processes.

The council has also referred itself to the Information Commissioner’s Office (ICO), after Coun Fordham called for a ‘genuinely independent investigation’ to take place.

“What Derbyshire County Council has been doing is out of order, ethically wrong and without the very basic principle of consent,” he said.

He has now told the council to cease unauthorised access to the emails of Liberal Democrat councillors and tabled a motion to the next meeting of full council on December 1 to stop access to members’ emails across all parties.