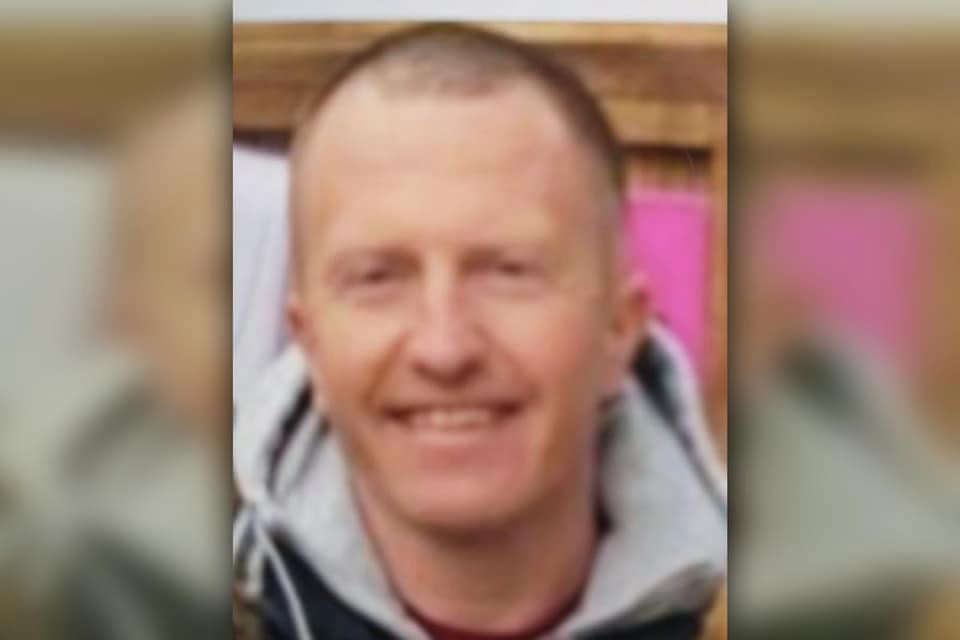 A body found in the Valehouse Reservoir area near Tintwistle has been identified as that of a missing Manchester man.

They had received reports of a missing vulnerable man, whose white Volkswagen Caddy van had been spotted in the Valehouse Reservoir area.

With the help of Oldham and Woodhead Mountain Rescue Teams, they scoured the area around the reservoir for several hours and the body was discovered in the evening.

Derbyshire Police confirmed on Saturday (11 September) that the man has been identified as James Lee Hartshorne.

A spokesperson added: "The 41-year-old’s family have been informed and our thoughts are with them at this sad time.

"There are believed to be no suspicious circumstances surrounding the death and a file is being prepared for the coroner."