More than 200 people turned out to say a final goodbye and remember Hayfield teenager Amy Hall, who died last month.

A funeral service to celebrate the 17-year-old's life was held at St Matthew's Church in the village on Friday afternoon (1 October).

The procession started from where Amy lived on Swallow House Crescent and many people also lined the streets as the hearse made its way to the church to pay their respects.

Amy went missing from home on 9 September and, following an intensive search by police, both Kinder and Glossop Mountain Rescue Teams and the local community, her body was sadly found two days later in woodland off Sett Valley Trail in the Birch Vale area, near New Mills. 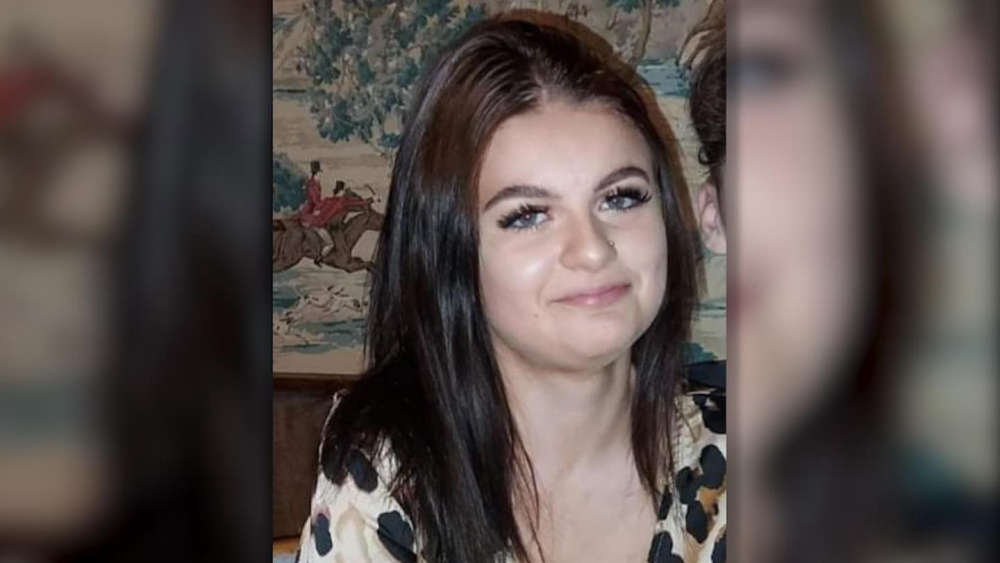 An inquest into Amy's death opened a week later and was adjourned to a later date so further investigation work into how she died can be carried out.

Some of the mountain rescue volunteers who helped with the search and found Amy's body were also part of the procession. 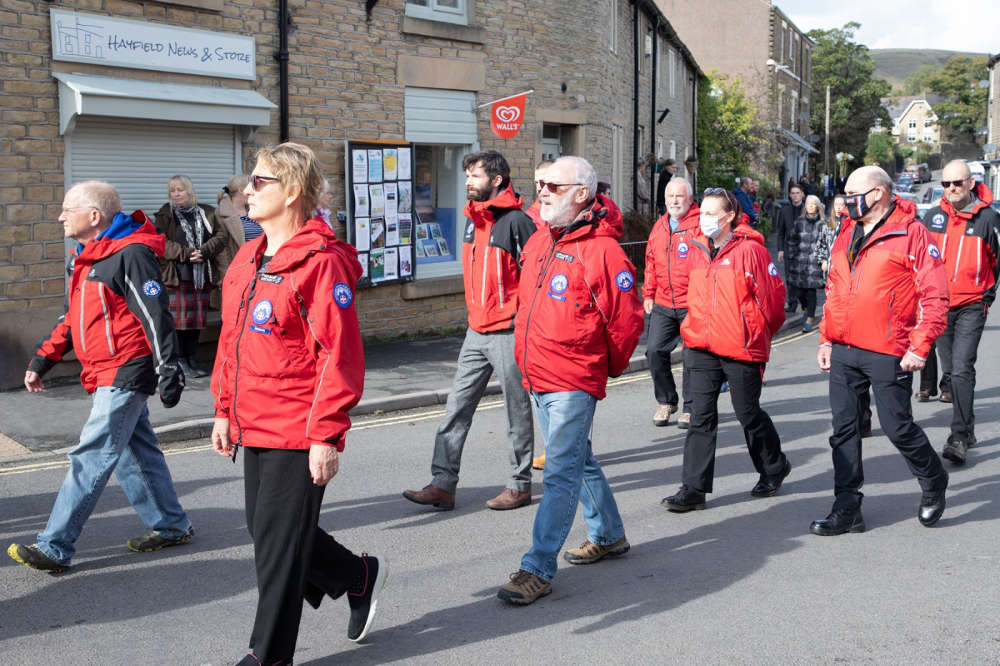 A GoFundMe page set up in Amy's memory and to support her family has raised more than £4,200.

Anyone who would like to donate can do so at www.gofundme.com/f/rip-amy-hall