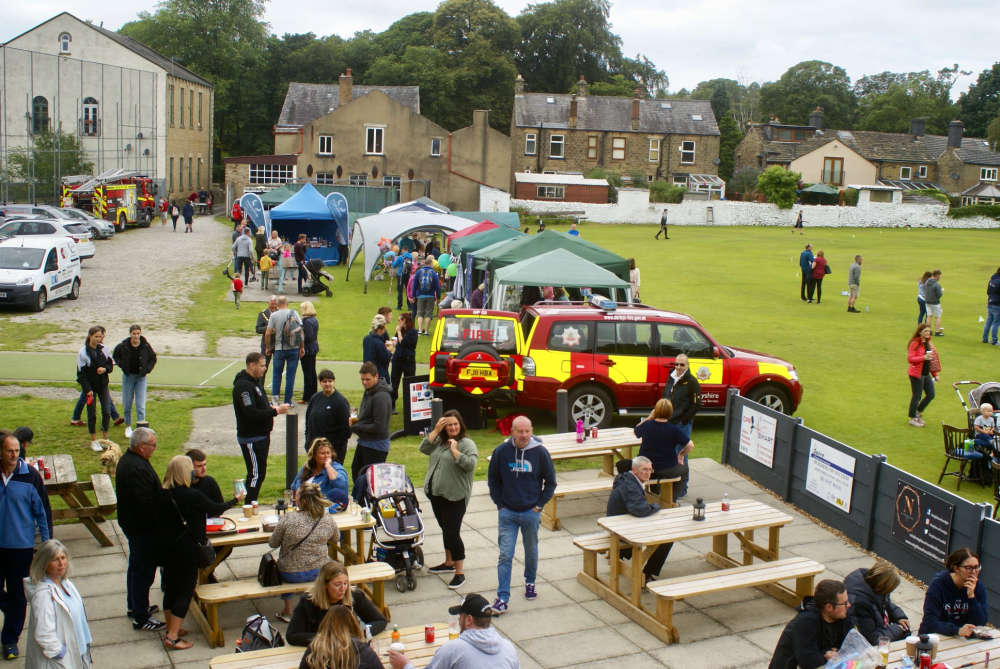 There was a great turnout at Old Glossop Cricket Club for the charity fundraiser.

Hundreds turned out to support a Charity Cricket Gala held by the Mayor and Mayoress of the High Peak, Paul and Mary Hardy, at Old Glossop Cricket Club last weekend.

Although the day was a little overcast, the rain stayed away, and Old Glossop Cricket Club welcomed over 400 visitors to its Manor Park Road ground. 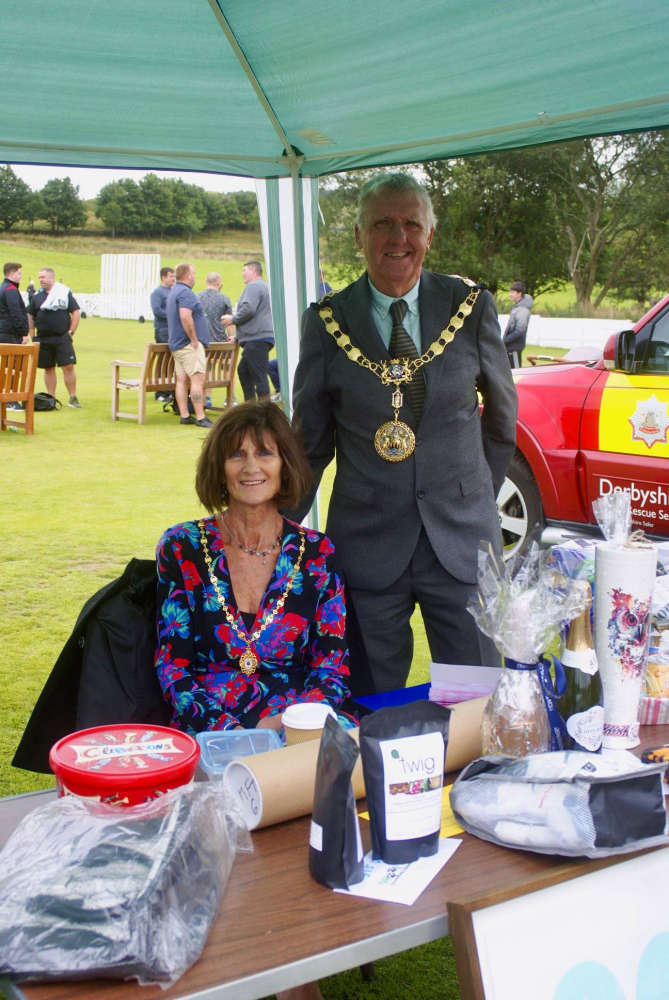 Cricket matches were played throughout the day; the Junior Team narrowly triumphed over the Ladies, and Team CPR Smart led by Steve Tottey won the six-a-side cricket tournament and gratefully accepted a crate of beer from local firm Kudos Drinks as their prize.

There were many local craft stalls to browse, plus a face painter and a bouncy castle for the little ones, alongside Glossop's firefighters with their fire engine, and the Glossop Mountain Rescue Team with their truck.

The crowds were treated to an hour of glorious music from Glossop Old Band, who created a fabulous atmosphere for the spectators. 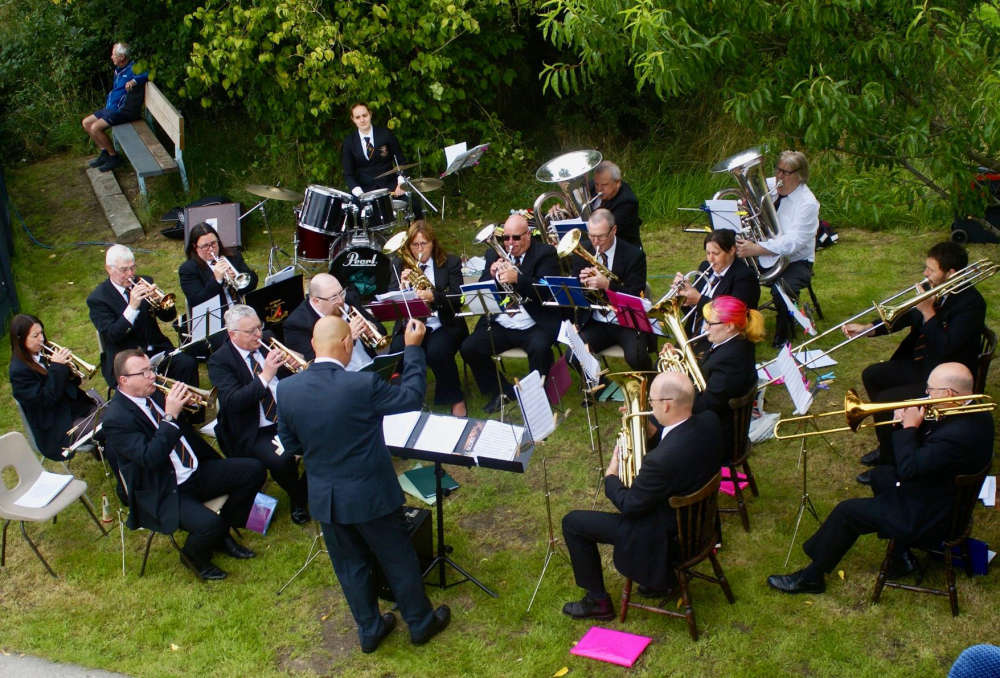 The event concluded with the Mayor and Mayoress drawing the raffle prizes - the sales of tickets for which have helped raise much-needed funds for their charities.

The final amount raised for the charities will be announced in due course.