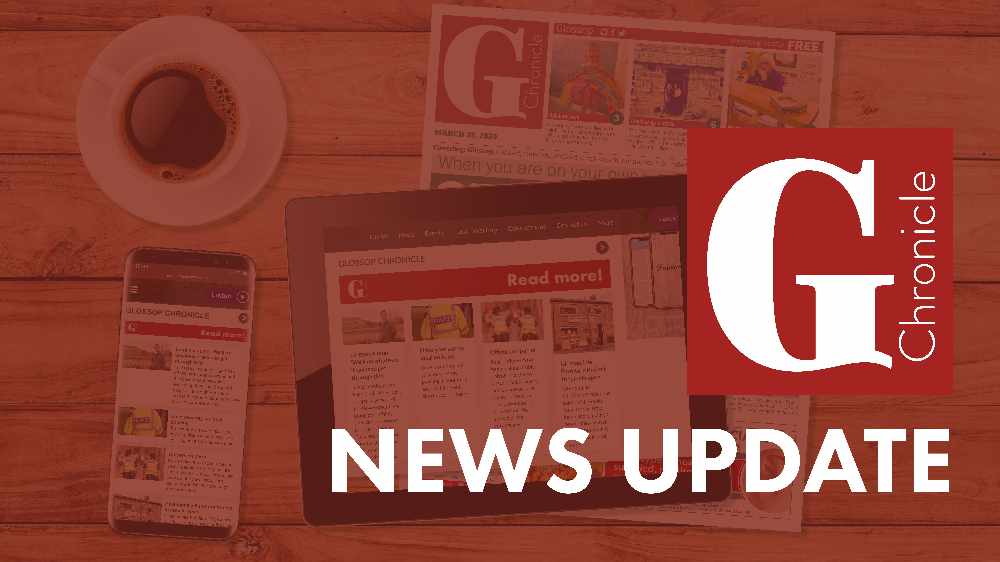 But figures show that 288 people were seriously hurt in those crashes last year and 266 in 2017.

Cllr Simon Spencer said: “Road safety remains a top priority for us, so it’s disappointing that while overall we are experiencing a decrease in casualties – 2017 was a record low year – we have now experienced a rise in the numbers of people killed and seriously injured.”

He added: “It’s difficult to identify a pattern as to why we’ve had more deaths and serious injuries in 2018, despite the overall numbers of crashes reducing.

“Last summer was particularly nice for a sustained time and our county is very popular with visitors, particularly motorcyclists, who like the appeal of our challenging roads.”