How a Gamesley nursery school has been supporting families 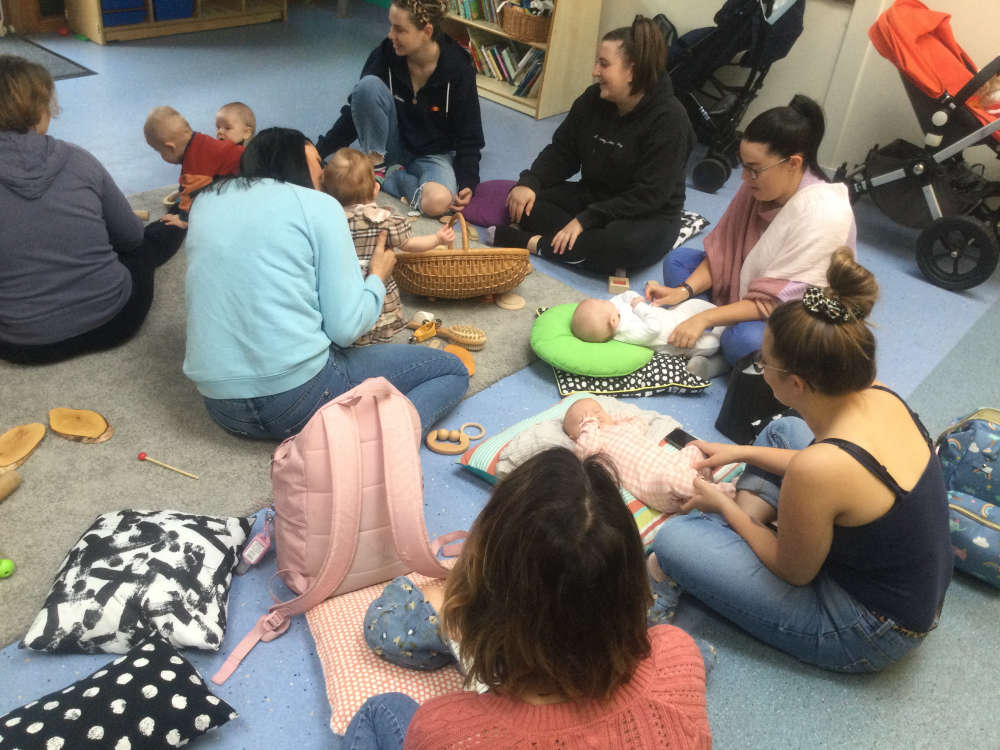 Gamesley Early Excellence Centre has been offering support to children and their families who have been left isolated throughout the coronavirus pandemic.

Since September, the nursery school on Winster Mews has been running two free groups for parents and their babies and children.

Head teacher Anna Portman said they recognised that often the youngest children have not had opportunities to socialise or access groups and it was due to those concerns that the governors decided to launch the groups.

The two, six-week programmes have been running on Mondays and Wednesdays: a baby group and a Stay and Play, for those children who are on the move.

Anna said: "For families, these sessions have been really welcomed as a chance to mix with other parents in a similar position. Hopefully more groups will run in January. If you would like to attend, please contact the nursery on 01457 860456."

After the October half-term break, the nursery will be running a six-week programme - on an invite only basis - with a focus on transition for those children who are starting nursery in January. If your child is due to turn two years old between now and December or is already two, three or four, they may be eligible for a place at the nursery.