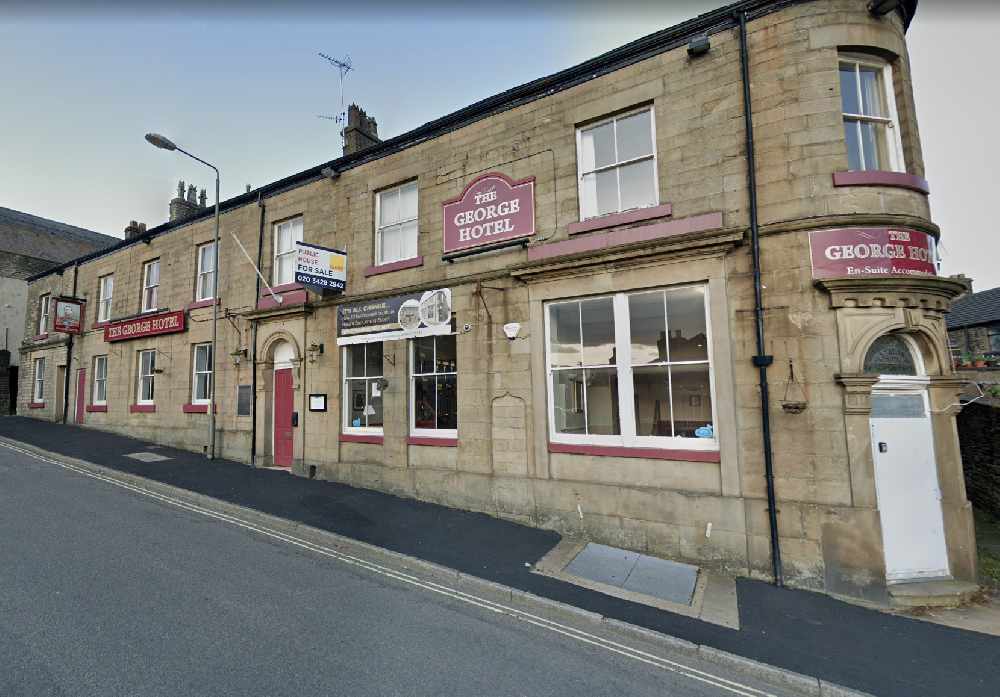 Once one of Glossop's top hotels, The George on Norfolk Street in the bustling town centre, could be turned into homes.

High Peak Borough Council has received a planning application to convert it into six dwellings, including the demolition of rear extensions.

There has been an inn on the site since the late 19th century and the building was known until 40 or so years ago as The Station Hotel.

The George has been vacant for years, but its closeness to the train station, car parking and bus links, had made it one of the town’s most popular pubs, restaurants, hotels and venues for a variety of events.