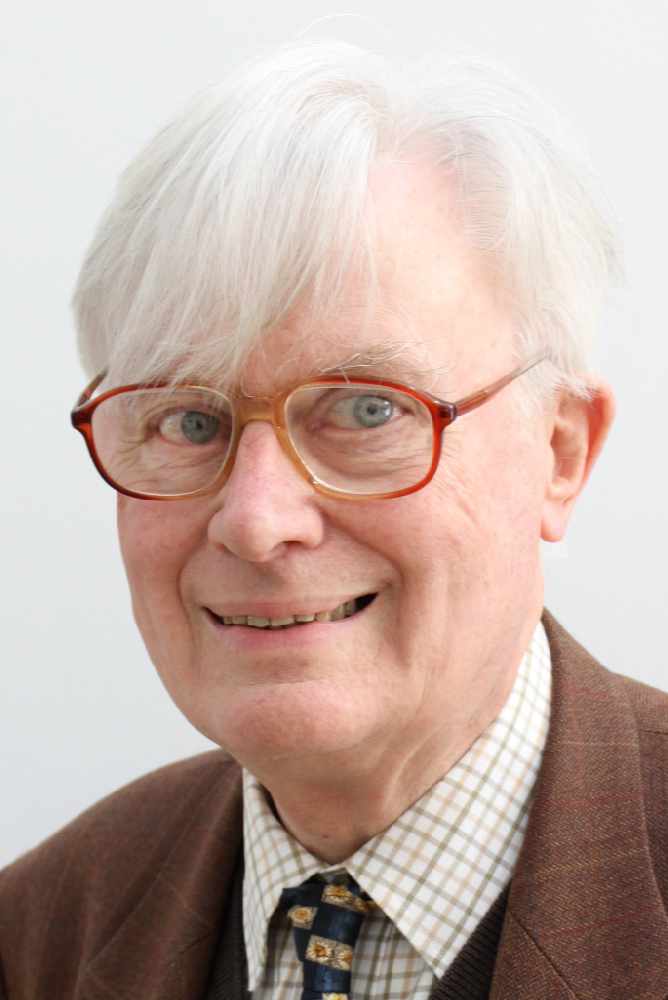 A former Mayor and High Peak Borough councillor, who has served the community of Whaley Bridge for almost half a century, is set to be made an Honorary Freeman of the Borough.

John Pritchard moved to the town in 1967 and was elected to Whaley Bridge Urban District Council in 1971 before becoming a Borough councillor in 1976. He remains a serving member of the Town Council.

Councillor Mckeown said: “John has proved himself to be a selfless servant of Whaley Bridge over several decades, and we are pleased to be able to honour his dedication in this way.

“It recognises not only his long-standing service as an elected councillor but also his commitment to improving the quality of life for the community which has seen him play an active role in diverse groups from the Friends of Whaley Bridge Station through to the town’s Amenity Society and Sports Association.

“We are proud to call him a High Peaker and look forward to formally installing him as an Honorary Freeman at a future civic service.”

Mr Pritchard, who lives on Elnor Lane, retired from the Borough Council in May this year.

During his time on the council, he served as:

He has also served as Chair of the Derbyshire Association of Local Councils and as an advisor to Peak District Rural Housing.