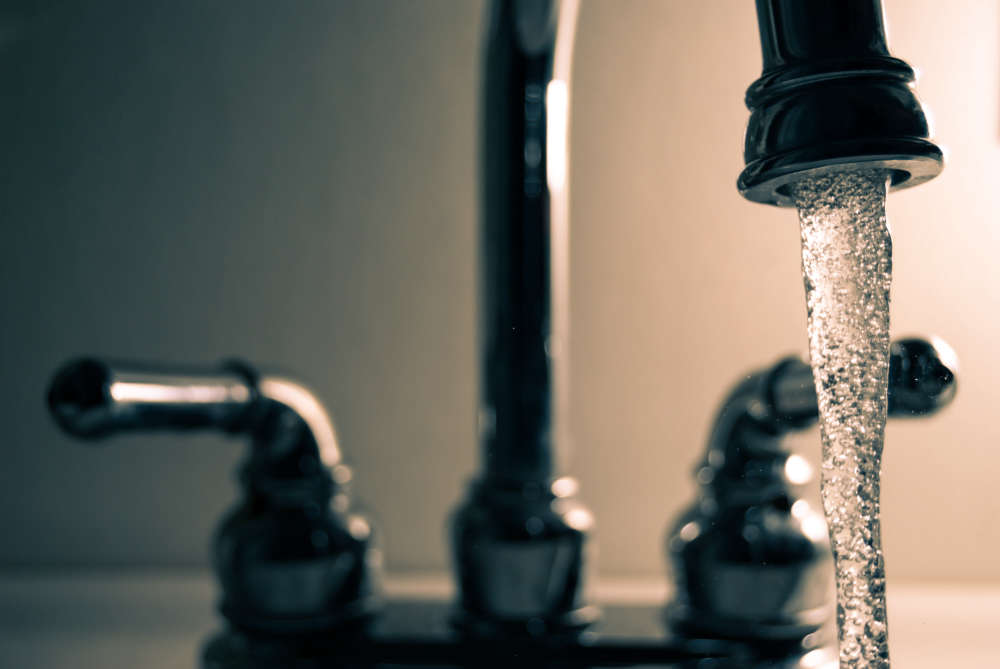 Water company Severn Trent has apologised to High Peak residents who were left without water after a major pipe burst disrupted supplies.

Homes in Chapel-en-le-Frith and the surrounding area were left without water throughout the weekend, causing problems for residents and local businesses who were forced to close.

To add to the difficulties, bottled water was provided but, according to a number of residents posting on social media, in some cases it went to the houses that still had water and not those without.

Even after the pipe was repaired, pockets of air trapped in the system continued to cause issues with water supplies to some areas.

A Severn Trent spokesperson said: “We can’t apologise enough to everyone affected by the issues with reduced water supplies over the weekend, we understand just how hard it is to be without water.

“We’re pleased to say that the problem, which was caused by a burst pipe, has now been resolved and everyone’s water supply should be back to normal.

“While our teams were fixing the issue, we delivered bottled water to our registered vulnerable customers, and then aimed to provide water to anyone else who was affected.

“We’re really sorry for the time it took to get that bottled water out, but we’ve also delivered more bottled water this morning to our registered vulnerable customers as a precaution.

“Again, we’re incredibly sorry for the disruption this has caused, this was a tricky repair that was made more complicated due to a nearby power cable that had to turned off to allow repairs to start safely.

“We’d like to again thank everyone for the continued patience and understanding as we worked to get things back to normal.”

High Peak MP Robert Largan is to raise concerns over the slow response from the water company.

He wants to hear from all residents who are and were affected to email the details to him at mail@robertlargan.co.uk

“This will help me as I am raising the general slow response from the water company," the MP said.

“I also want to make certain that everyone who is owed compensation receives it as quickly as possible."

County Councillor Ruth George was another raising questions over the response to vulnerable customers.

In a Facebook post, she said: “There seems to be no proper prioritisation and not enough deliveries.”