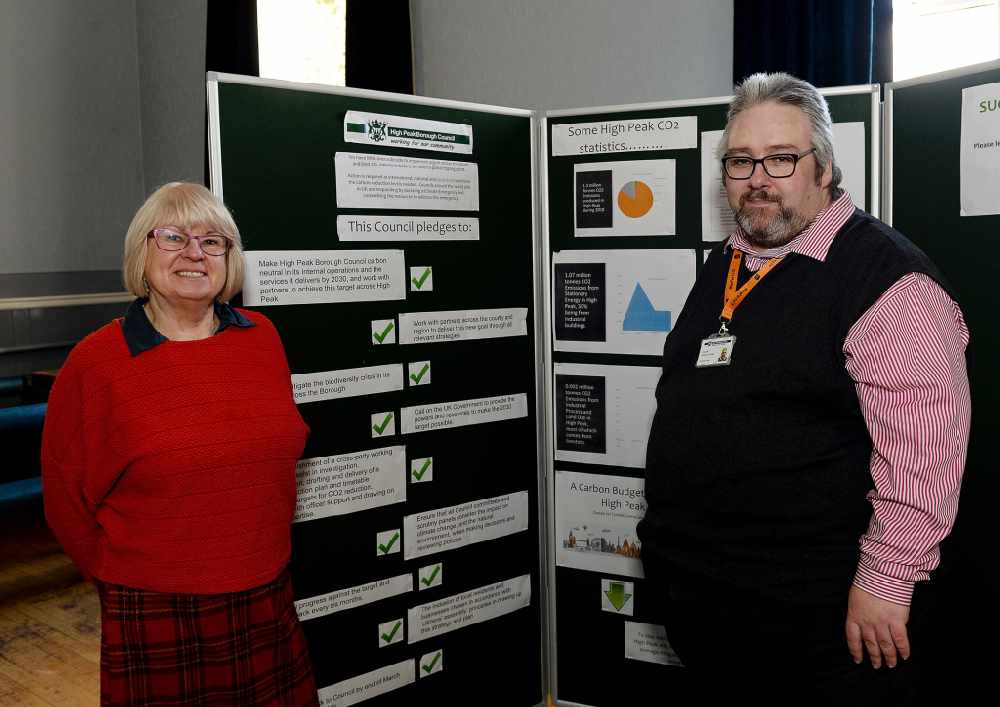 A 'summit' meeting was held in New Mills as the borough council took another step towards making High Peak 'carbon neutral' by 2030.

Around 50 people from groups and organisations with an interest in responding to the climate emergency, met in the town hall to help identify and prioritise action areas.

Since the council declared the emergency last autumn, it has been working on the steps it needs to take to respond to the challenge.

The networking event was an early opportunity for people to raise issues which the council should be considering as part of the response and to share their ideas and suggestions, as well as to identify any particular expertise that partners can offer. 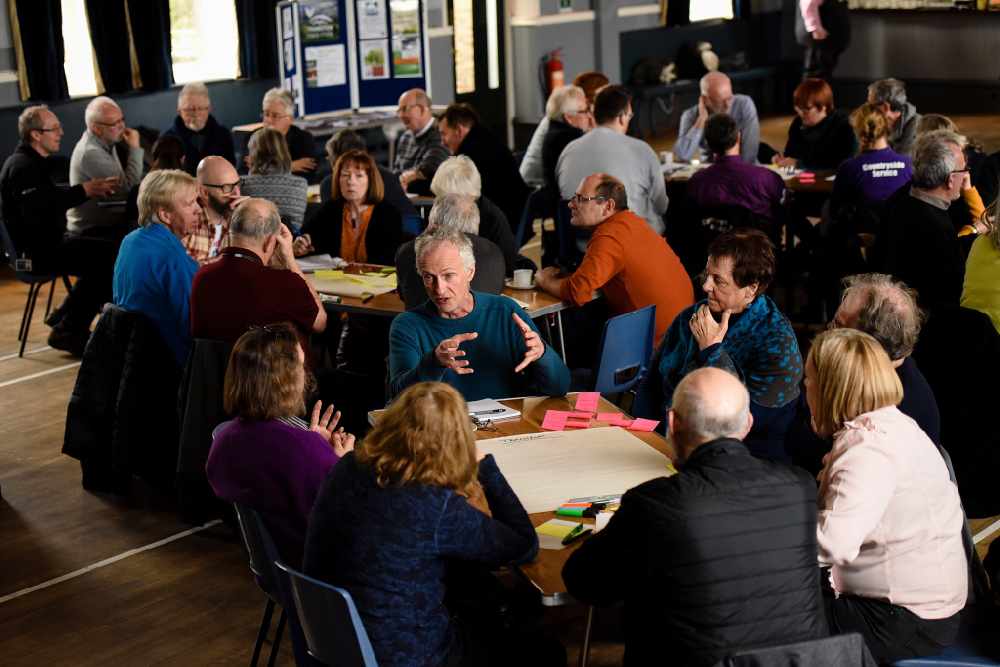 Executive councillor for climate change, environment and community safety Jean Todd said after the meeting: “Addressing climate change is the biggest challenge we all face, so it was great to see so many people coming together as we begin the process of drawing up a local plan of action for the High Peak.

“This was a chance to check that the areas the council is already focussing on are the right ones and to identify any gaps.

“The information and ideas we gathered will now inform the working group we’ve tasked with drawing up an effective, achievable and costed action plan to help us meet our target of a carbon neutral borough by 2030.”

Council leader Cllr Anthony Mckeown, said it was ‘great to see’ that across High Peak there are some highly skilled groups and individuals who are willing to give their time to tackle the challenges raised by climate change.

He told the Chronicle: “As a council with cooperative aims, we want to harness this enthusiasm because whatever plan we develop will only be effective if it is supported by and engaged with by local residents and this network of groups and individuals across the borough can only help towards that end.”