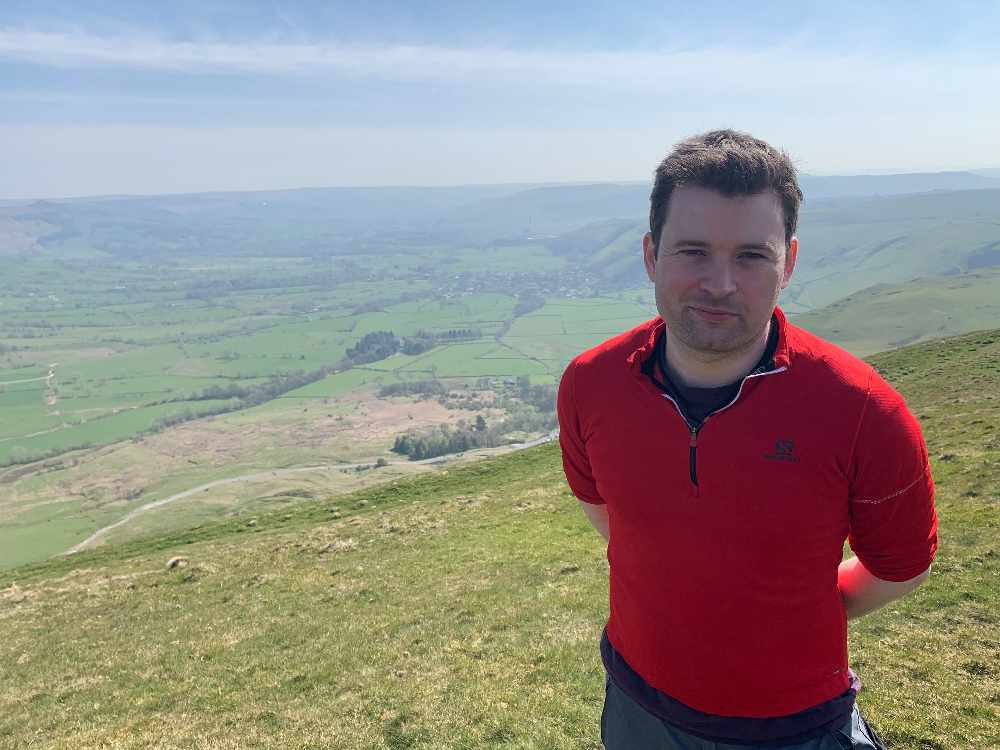 High Peak MP Robert Largan has broken ranks with the Government for the first time since being elected last December.

The MP rebelled against the Conservative Whip by abstaining on an amendment to the Agriculture Bill earlier today (Wednesday).

The amendment - tabled by Tiverton and Honiton MP Neil Parish - was designed to help ensure that in future trade deals, agricultural or food products imported into the UK will have been produced to standards at least equal to UK domestic standards in relation to animal health and welfare, plant health, and environmental protection.

Explaining his decision, MP Largan said: "I’ve always said that I’m an independent-minded moderate and I won’t just blindly follow the party line. I’ve listened carefully to the debate on the Agriculture Bill and decided that I couldn’t vote with the Government on this amendment.

"Food standards, animal welfare and environmental protections are incredibly important. I want to support British farmers and ensure they can compete on a level playing field.

"While I have concerns about the drafting of the amendment, which could have some unintended consequences on future trade deals, I believe it is important to send a message to the Government that we must not compromise on our high environmental protection, animal welfare and food standards."

Robert Largan at the top of Mam Tor last year.