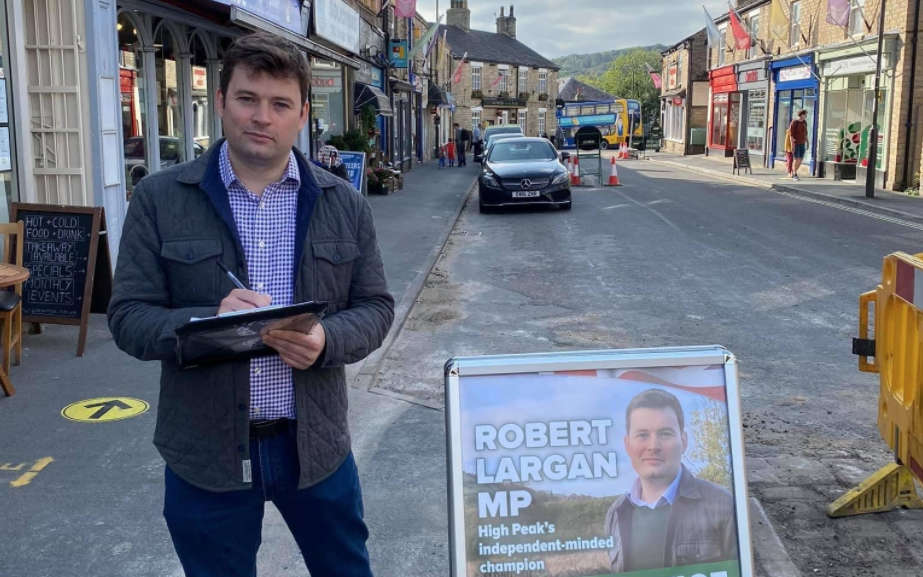 A bill brought forward in parliament by High Peak MP Robert Largan that could give local authorities the power to ban the sale of disposable barbecues has passed its first reading in Parliament.

The Disposable Barbecues Bill, a Ten-Minute Rule Bill, would also prohibit their use on open moorland which are particularly susceptible to wildfires.

In 2019 a fire on Marsden Moor burned for four days and damaged 700 hectares of moorland and a similar fire in April last year caused an estimated £200,000 worth of damage.

Denton’s Labour MP Andrew Gwynne is one of the MPs who is co-sponsoring the bill.

Calls for local retailers to stop the sale of disposable barbecues has already been made by the New Forest and Peak District National Park Authorities who have also banned their use within their boundaries.

The Co-op has also removed displays of disposable barbecues in 130 of its stores that border national parks.

The National Fire Chiefs Council, Greater Manchester Fire Service, the Moorland Association, Moors for the Future, and the National Trust, among others, have all warned of the danger that disposable barbecues present, and have called for tougher regulations on their use.