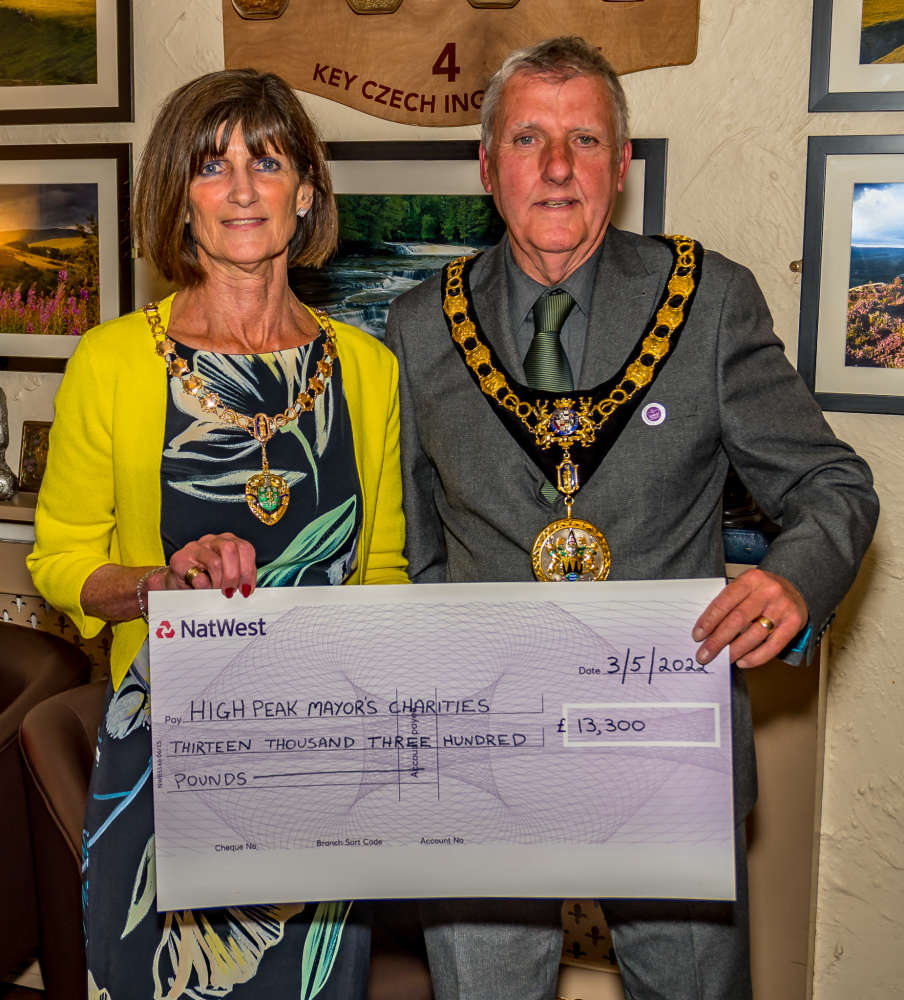 High Peak Mayor Cllr Paul Hardy and Mayoress Mary Hardy with the cheque for £13,300 raised during their Mayoral year.

The outgoing Mayor of the High Peak, Cllr Paul Hardy, hosted a special evening to celebrate his busy mayoral year.

The presentation of the monies raised for the Mayor's charities took place on Tuesday (3 May) at The Beehive pub in Glossop, courtesy of landlord John and his wife Yom.

The event was very well attended and the culmination of a successful fundraising year by the Mayor and Mayoress of the High Peak, Old Glossop Councillor Paul Hardy and his wife Mrs Mary Hardy.

They organised nine events over the year and a further event was held at the Woolley Bridge club in Hadfield organised by David and Kath Holtom last Thursday.

The total raised over the year was £13,300, which was donated to 16 charities and good local causes on the night - including the three main charities Glossop Mountain Rescue, Partington Players Theatre in Glossop and The Thomas Theyer Foundation in Buxton. 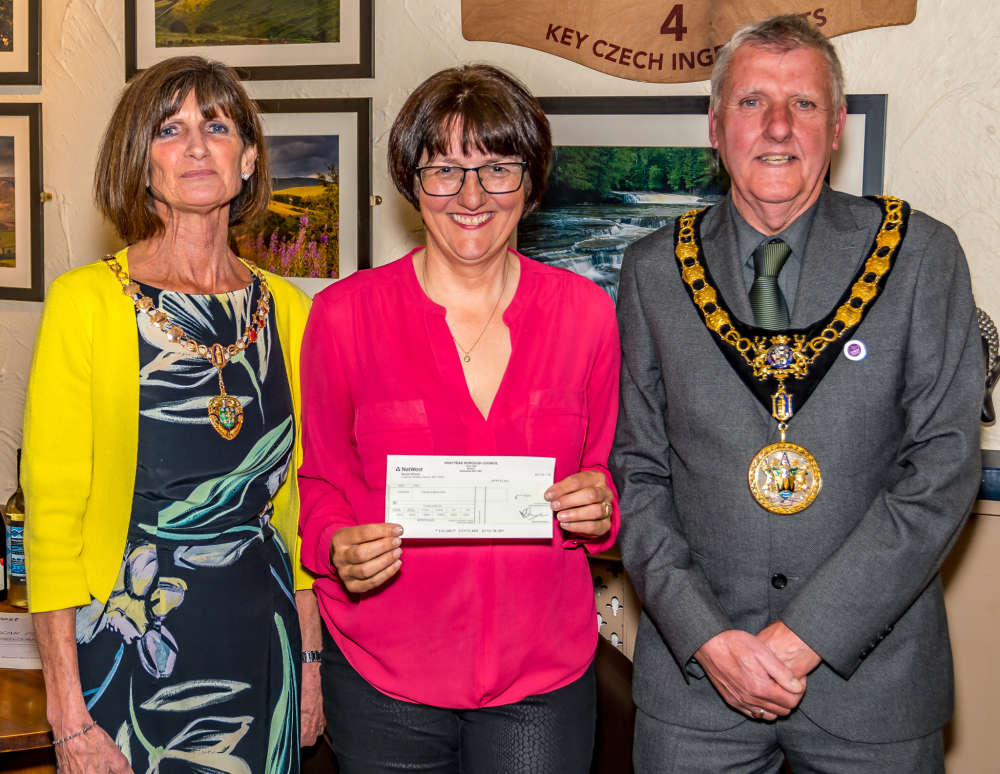 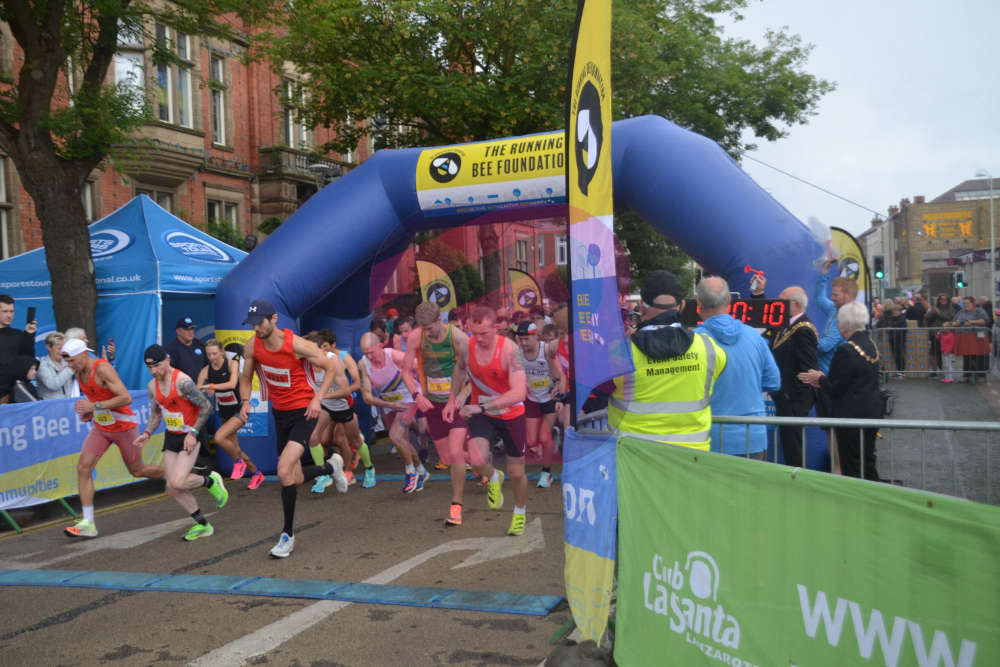 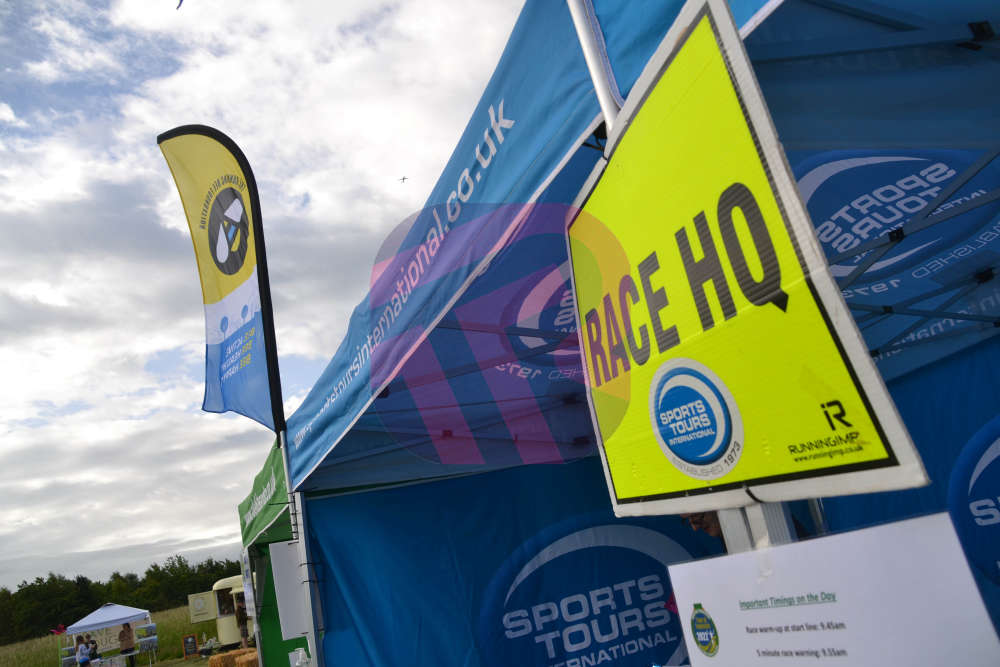 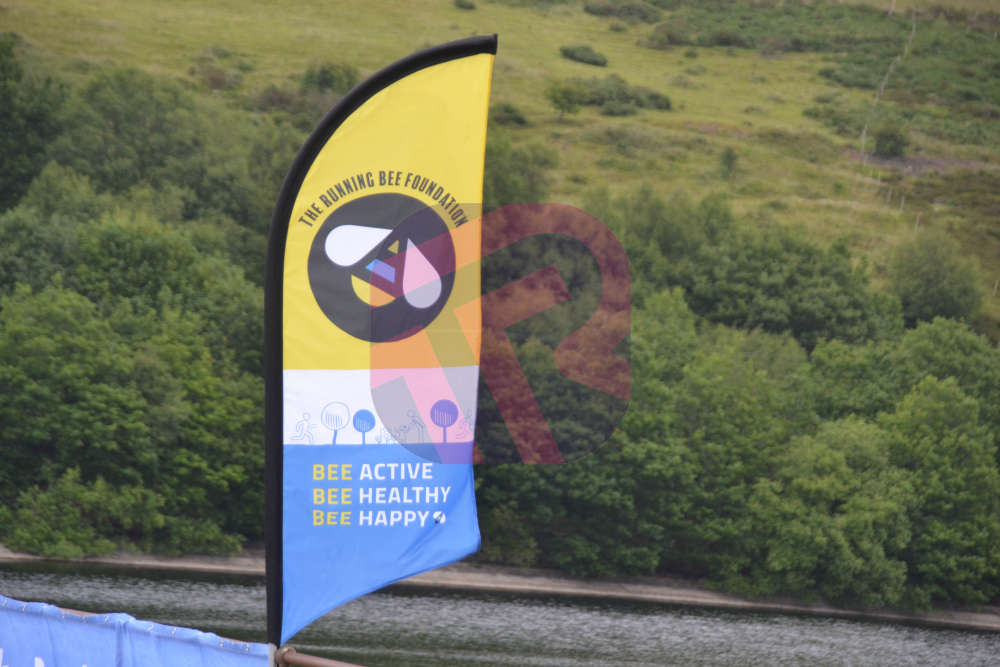 He also wishes to thank all the people who have attended fundraising events for all their help and support, because without them they would never have managed to reach this amount.

Cllr Hardy also thanked his team, his Secretary Julie Fawkes, and his assistant John Morris for all their assistance over what has been an incredibly enjoyable year.