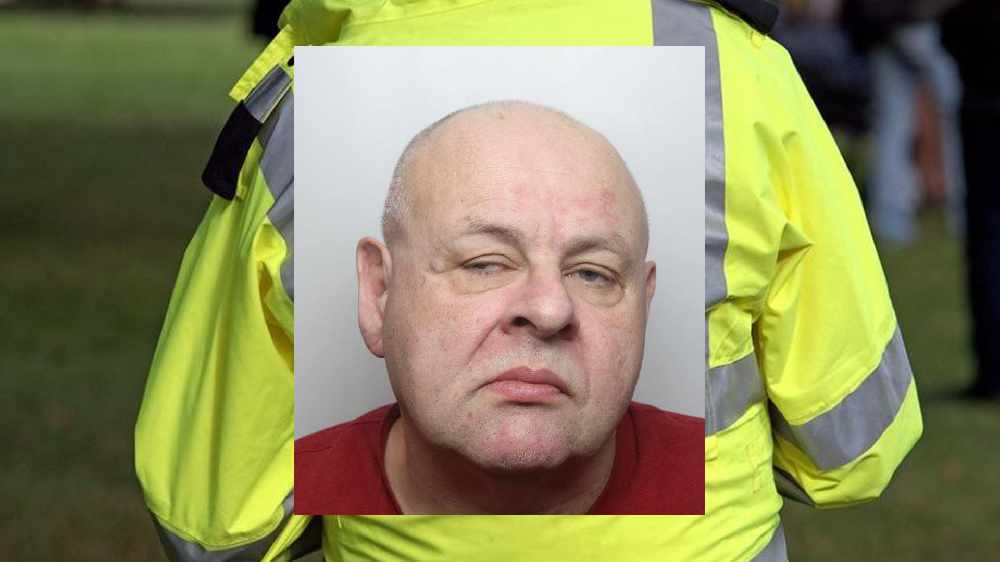 A man from Buxton has been jailed for four months after biting a police officer.

Paul Wilson (pictured) was arrested by officers on Alma Street  for another unrelated offence.

The 58-year-old refused to be handcuffed and, as officers restrained him, he made as if to spit at the officers and then bit one of them on the leg.

Wilson, of HMP Nottingham, appeared at Southern Derbyshire Magistrates’ Court on Monday (18 January) where he was sentenced to four months in prison for the assault on the officer.

Chief Inspector Katie Andrews said: “The incident involving Paul Wilson is, sadly, an all too common occurrence in Derbyshire, and indeed, across the country.

“Officers put themselves in harm’s way each and every day but nobody should expect to be assaulted during their shift. Putting on a uniform does not make you a superhero – each of the officers is a wife, husband, brother, sister, mum or dad – and I don’t think it is too much to ask that they return home safely to their loved ones at the end of the day.

“I am pleased to see the courts taking quick and proper action against this individual and hope it sends a clear message that, as a force, we will look to prosecute you to the fullest extent of the law and the courts will support this in their sentencing.”