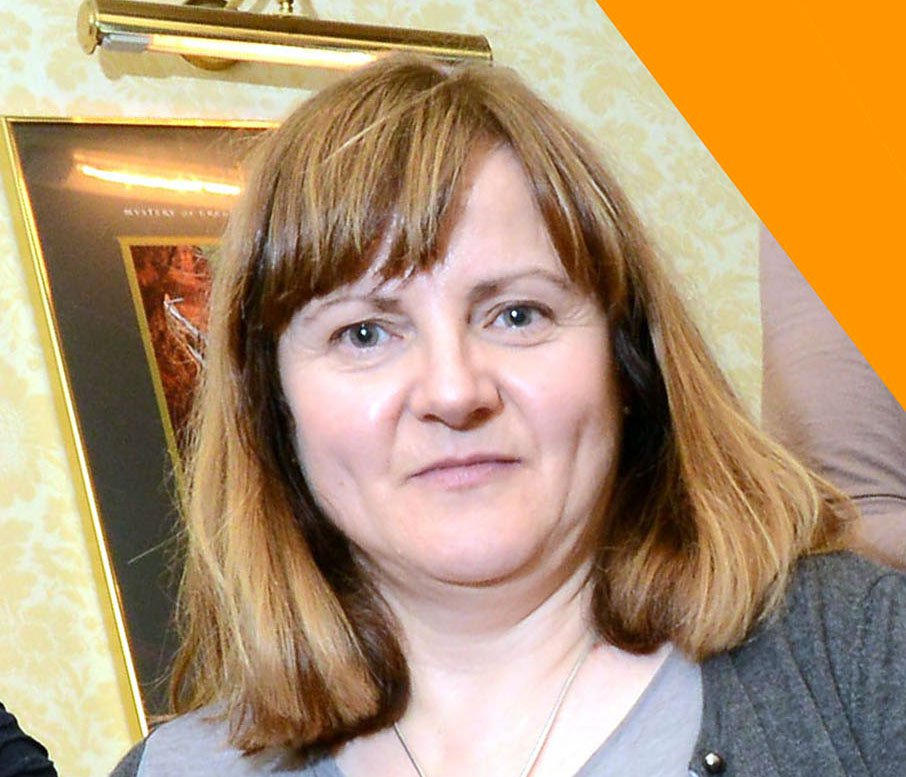 A well-known housing manager in High Peak has left her role after a quarter of a century.

She has moved on after supporting hundreds of local people with their housing needs in her role.

Sue was promoted to Derbyshire Area Manager in 2009, and then became Regional Manager where she remained until leaving Adullam this month.

She played a pivotal role in setting up Salisbury House in Buxton, which provides accommodation and support services for young people leaving care or at risk of becoming homeless, helping them to adjust to independent living and to move into education, training and employment.

Salisbury House was Sue's base from 2003 and from there she was responsible for a range of projects, including in Chesterfield, Derbyshire Dales, Glossop and Sheffield, and for establishing important relationships with commissioners in Derbyshire, Sheffield, High Peak and South Staffordshire.

A room in the building known as “the back office” served as Sue’s office and as a way of marking her outstanding service and achievements, Adullam is officially renaming the office as The Sue Wolton Room and a sign to go above the door has been made.

A letter of thanks from the Board, signed by Chair Chris Green, was sent to Sue. It said: "I know that thanks to your tireless devotion and dedication, the lives of some of our most vulnerable and hard to reach service users have been improved and transformed.

"The founding of the *Bond Scheme, which I know was thanks to you, put flesh on the bones of our strap line “restoring hope and dignity” by ensuring that our service users have the dignity of not being excluded from living in the best possible accommodation.

"I also know that you have been prepared to be the voice of the youth and frontline workers, even when that was not a comfortable position to take.

"Thank you for the courageous and faithful way that you have worked with staff and service users, and for the solid relationships that you have established with commissioners over the years.

"You leave Adullam a legacy of care and respect, particularly in the Derbyshire area, and I know that you will be sadly missed."

Due to current circumstances, there has not been a formal presentation for Sue, but she has promised to return for a formal farewell later in the year and to see the sign above the door of her old office.

Adullam Homes Housing Association provides specialist accommodation and services throughout the Midlands, North West, Derbyshire, Yorkshire and Wales to support more than 1,000 people at any one time.