Having a ball with High Peak Mayor

High Peak Mayor Cllr Ed Kelly wanted one of the biggest events of his year in office to be in his home town.

It was... and the Mayoral Ball in Glossopdale School in Newshaw Lane was a huge success.

Council colleagues, friends, people from local companies and organisations joined the Mayor for an event which combined having fun with raising money for local charities.

Entertainer Scott Wright compèred an evening that had plenty of both.

Proceeds have yet to be revealed but it looks like some good causes will be smiling. 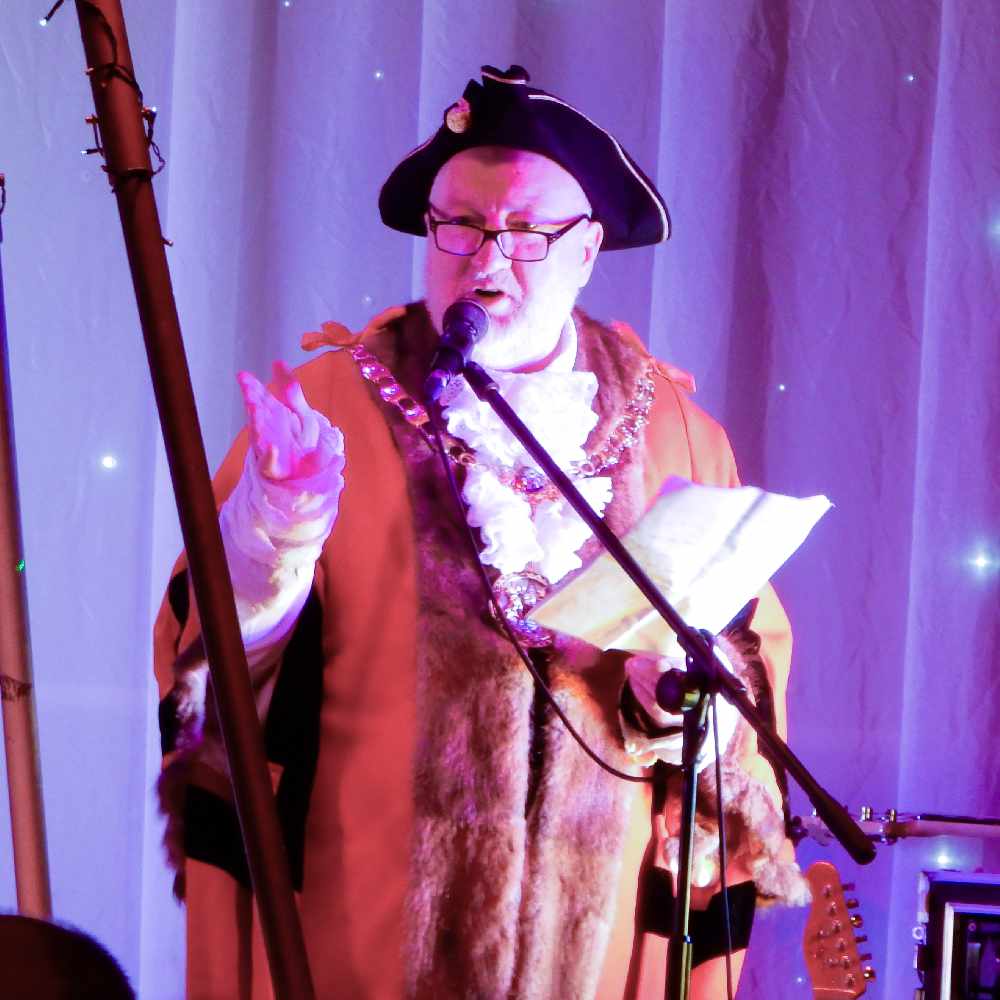 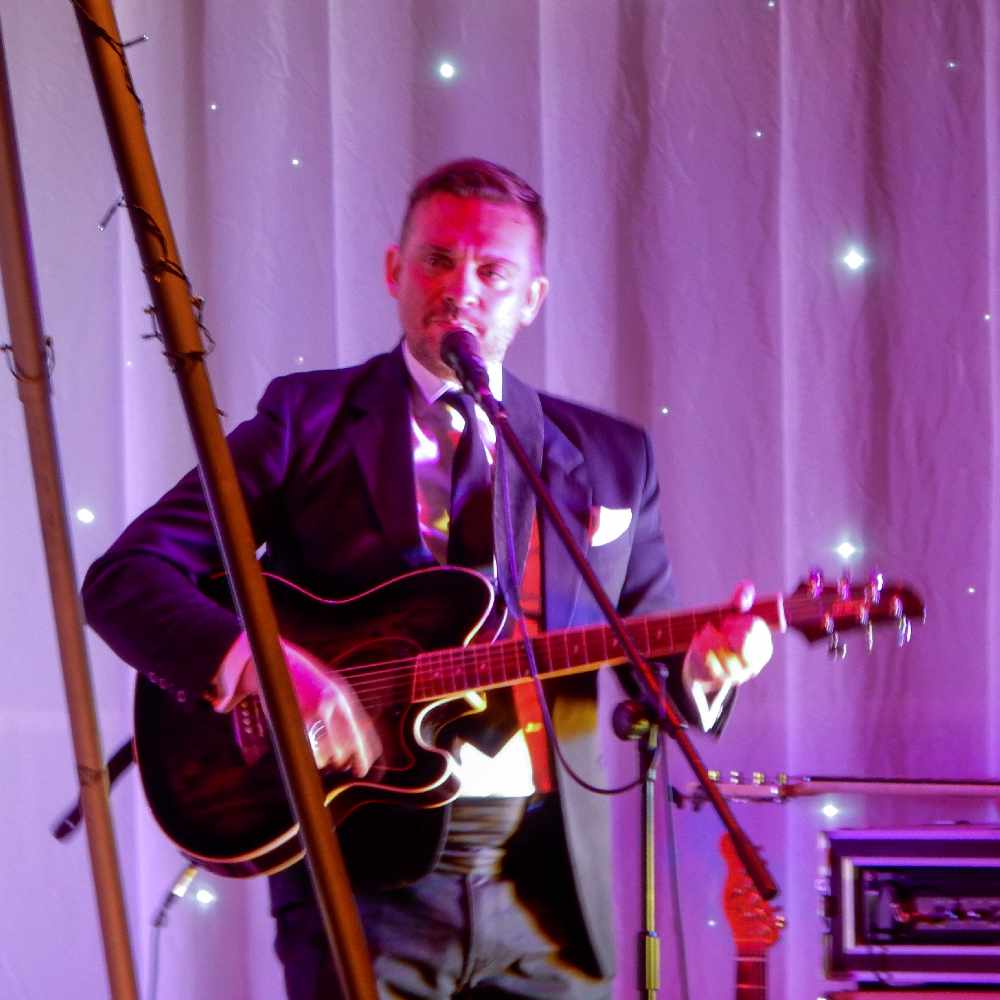 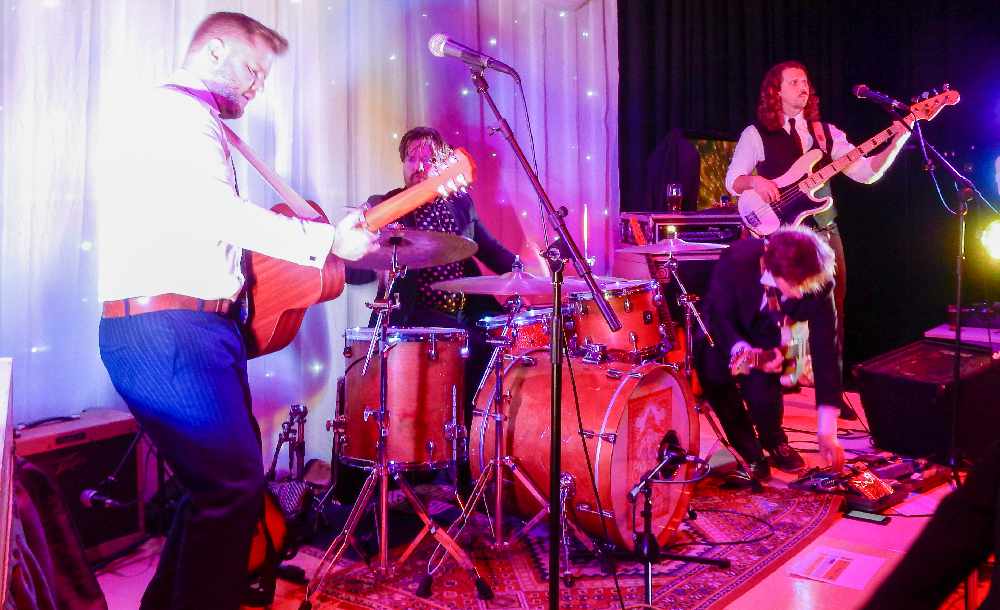 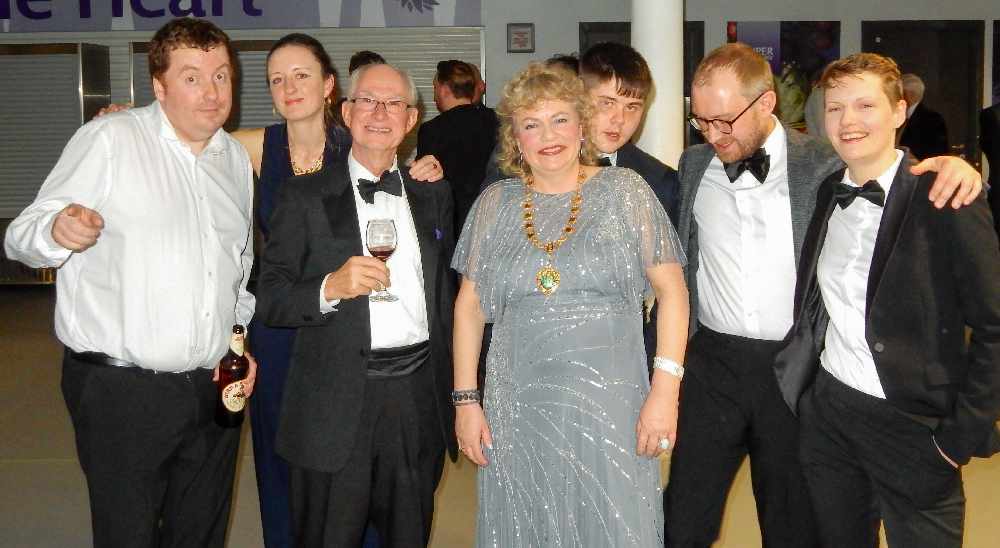