Hadfield cyclist vows to continue fundraising in his brother's memory 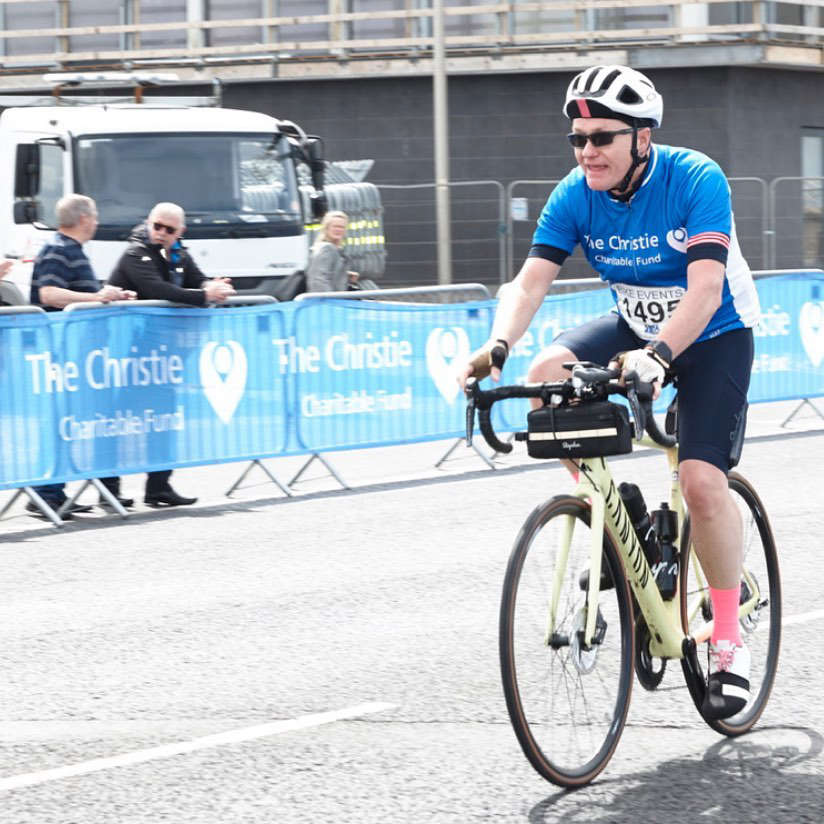 ON HIS BIKE: Jarrod Ashton is raising money for The Christie in memory of his brother.

With more than £27,000 so far raised for The Christie in memory of his brother, a Hadfield cyclist has vowed to continue his fundraising in 2022.

Jarrod Ashton, from Crowden Drive, cycles from Manchester to Blackpool in aid of The Christie each year.

It’s after he made a promise to his brother Rick who died from cancer. During his final days, Rick asked his brother to do him a favour. He wanted Jarrod to take part in the Manchester to Blackpool bike ride in aid of The Christie, as he wanted to give something back to the hospital that had treated him for 20 years.

But Jarrod doesn’t only complete the one ride each year. This year he is also carrying out the ‘ETAPE Loch Ness’ ride around Loch Ness in April and he is also hoping to cycle some camel trails across the desert in Dubai.

“I researched it and I found out that there are some old camel trails across the desert that have been converted into cycle tracks. Obviously I won’t be cycling 80km in the heat, but I’d certainly like to hire a bike and cycle a portion of it.”

As well as Dubai, Jarrod has also signed up to take part in a cycle around the circumference of Loch Ness.

The route is 66 miles on traffic-free roads. The 360-degree closed-road route around the loch starts and finishes in the Highland capital of Inverness, offering 900m of ascent. He faces the challenge after driving the 400 miles route to Inverness which will take around seven hours.

Jarrod hasn’t ridden since the end of September last year. 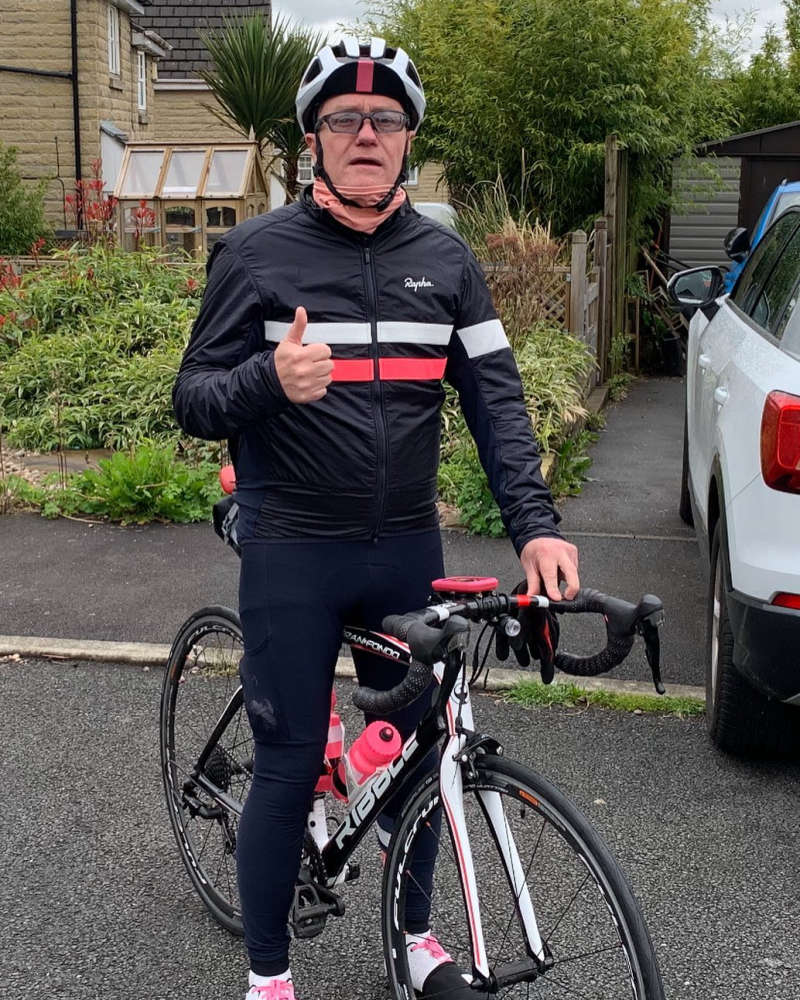 He began training again on January 1 and is trying to shift some of the weight he gained over Christmas.

Despite working five days a week, he makes time to train each evening and is eating a healthy diet.

He said: “I know I have an underlying level of fitness, but I must admit I find it easier to train on the real bike rather than on a Pelaton which is what I’m using at the moment.

“I’ve only been back training for a few days and already £40 has been donated to the Just Giving account. But I have to say, the older I get the harder it becomes. Last year was a struggle but I got through it, so I’m confident I can reach my goals this year.

“Once I’m out there and people see I’m cycling to raise money for The Christie, they want to share their stories. Almost everyone has either been touched by cancer or knows somebody who has. If I can inspire someone with Rick’s story, he never gave up, he didn’t allow cancer to dictate the way he lived his life. If they can take inspiration from him then my job is done.

“As long as I can physically cycle, I will carry on doing it.”