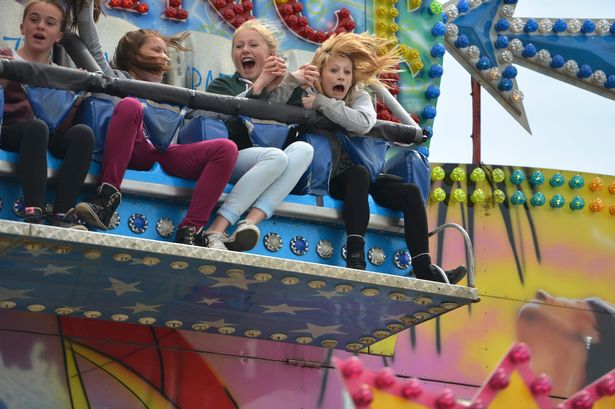 Hadfield Carnival Committee has decided to ‘hang up its boots’ after a 15-year history which brought hundreds of people out onto the streets and onto the showfield.

The annual carnival, which was once one of the best in the area, used to be held on the field behind the old Glossop School lower site.

Parades through the streets led large crowds to the carnival field on Newshaw Lane.

One of the most memorable events was a display by an American Civil War re-enactment group, whose members set up camp on the school fields.

However, as the years rolled by, events had to be scaled down during the building of the new school.

Despite holding smaller events at the Scout Group off Station Road, Hadfield, which were well attended, the committee made the tough decision to stop the carnival altogether.

“We then had the nice problem of funds that we had accumulated over the years, which went towards funding the next event,” said Brian Gray, a member of the committee.

“We all agreed that we wanted the monies to go to local charities and good causes – so the Hadfield Lantern Parade ticked all the boxes for us, as the event is attended by children from the village.

“The second cause is Hadfield Library for an ‘evacuation chair.’”

This year’s lantern parade will be on Friday, December 6.