Group of youths believed to have started fire in Gamesley 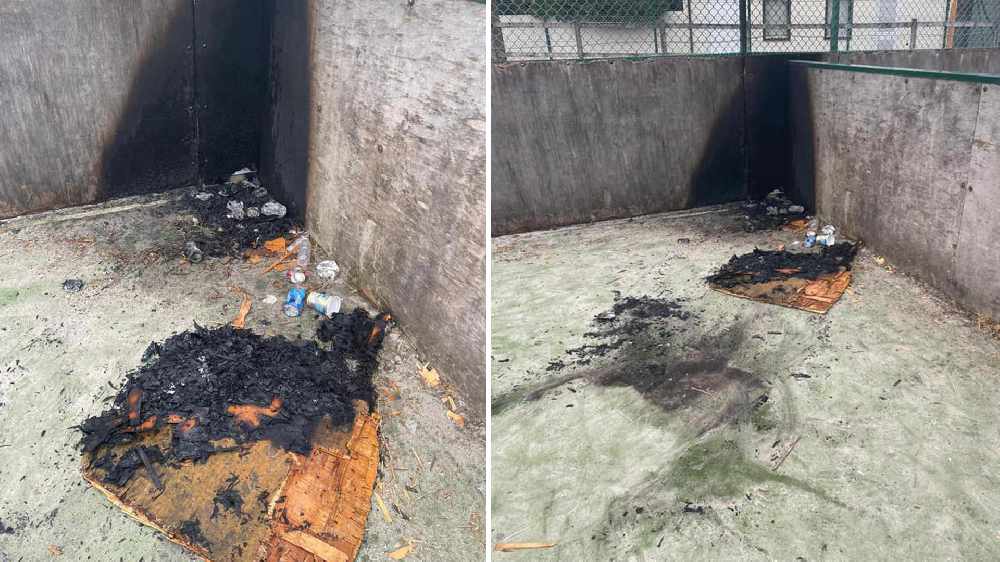 Police are appealing for witnesses after a group of youths were seen in the vicinity of a deliberate fire at an outdoor sports court in Gamesley.

It is believed to have happened on Monday evening (26 April) at around 7.20pm.

The blaze was reported by a member of the public, who had managed to put the fire out before Glossop's on-call firefighters arrived at the scene on Melandra Castle Road.

Emergency services believe the fire - which caused damage to a corner of the pitch - was deliberately started.

Glossop Police Safer Neighbourhood Team say a group of young people - possibly four - were seen near the fire at the time and appear to have made off.

They are appealing for any witnesses or anyone who knows the identity of those responsible to get in touch.

You can call 101 or report it online at https://www.derbyshire.police.uk/contactus, quoting occurrence reference 21*232592 and the officer in this case is PCSO 12982 Harvey.