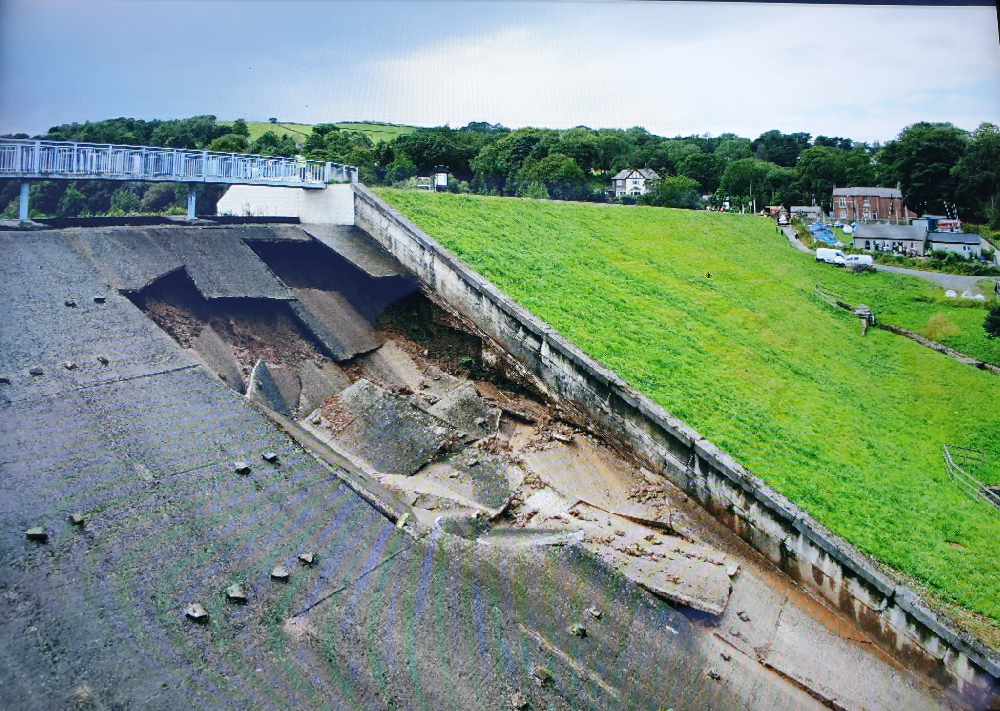 Reservoir owners will be expected to apply the lessons learned from the Toddbrook reservoir incident after the government accepted a series of recommendations made in a report today (16th March.)

The independent recommendations were made by the Government’s reviewer of reservoir safety, Professor David Balmforth.

England already has some of the toughest safety reservoir regulations in the world with a strong safety track record, and this report - commissioned last September – looks to build on this by reviewing events that took place in Whaley Bridge, Derbyshire last year after the Toddbrook reservoir’s spillway partially collapsed following a severe storm event.

Professor Balmforth concluded a combination of poor design and intermittent maintenance led to the partial collapse of the reservoir’s spillway following the heavy rainfall at the end of July last year.

The report makes a series of recommendations to further build on our already stringent safety regime which will strengthen the remit of the Environment Agency – the government’s regulator of reservoirs – and aid reservoir owners in ensuring their ongoing maintenance and checks are robust.

The government will be accepting all recommendations, which include: strengthening delivery of the inspection regime to improve reservoir safety and help prevent similar incidents in future, boosting the Environment Agency’s remit as regulator to enforce outstanding statutory maintenance and improving reservoir owners and engineers understanding of structural failure of spillways.

They added that incidents such as Toddbrook are extremely rare, and these recommendations will further develop England’s reservoir safety regime.

Environment Secretary George Eustice said: "This review provides the whole reservoir industry with important lessons following the incident that took place at Toddbrook Reservoir last year, and I hope it also reassures the public that we remain committed to ensuring the safety of reservoirs across the country.

"There is nothing more important than the safety of our communities, and I expect the Environment Agency and reservoir owners to immediately take action on these recommendations in order to ensure the continued safety those living and working near reservoirs."

"It’s only right that people are given answers as to what went wrong last year and that we take steps to make certain that nothing like this can ever happen again.

“I am pleased the Government have quickly confirmed they accept the recommendations of the report and will be acting on them as soon as possible.

"I will be working closely with Ministers and the Canal & River Trust to learn the lessons and repair the dam. But I want to make certain this is more than just a repair job. We need to take this opportunity to make improvements for the whole community, such as potentially installing a circular path round the reservoir and looking at a hydro electric generator.”

Defra and the Environment Agency have already begun to implement some of the recommendations - including working with raised all large raised reservoir owners and their supervising engineers to identify if any other reservoirs might have similar design concerns.