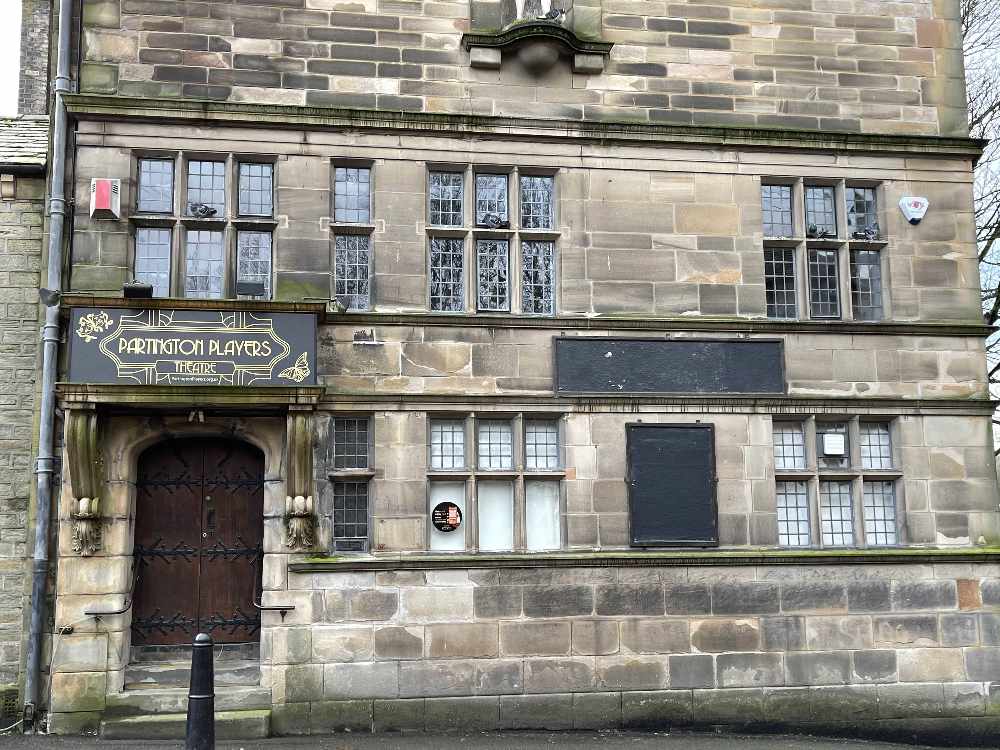 Glossop Partington Theatre’s first post-lockdown production is a play that was originally scheduled to start its six performance run in March last year.

Breaking The Code by Hugh Whitemore was cancelled just two hours before curtain up as a result of the first Covid lockdown.

But now it’s back to begin the Henry Street theatre’s 2021/22 programme starting its six show run at 7.30pm on Monday, October 11. The play tells the  story of Alan Turing, the brilliant mathematician who was instrumental in breaking the German Enigma code during the Second World War.

Partington’s publicity officer David Wilson said: “Turing also invented a universal computing machine that could be programmed to learn and, ultimately,  perform any task that the human brain can carry out.

“You may have walked past Turing’s sculpture in Manchester, but how many  know the story behind his genius and what lead to him taking his own life?”

The production will be the first since the lockdown and has led to the company bringing in safety precautions that has led to a call for volunteers.

The theatre is run entirely by volunteers and there is now a need for more front of house staff to show people to their seats and to act as guides in the unlikely event of the need to evacuate the theatre during a performance.

David said: “Front of house staff are seated in the auditorium during performances so volunteers get to see the show each time they are on duty.”

Tickets can be booked on the theatre’s website here https://partingtonplayers.org.uk/