Glossop set to party with 'This is England' star 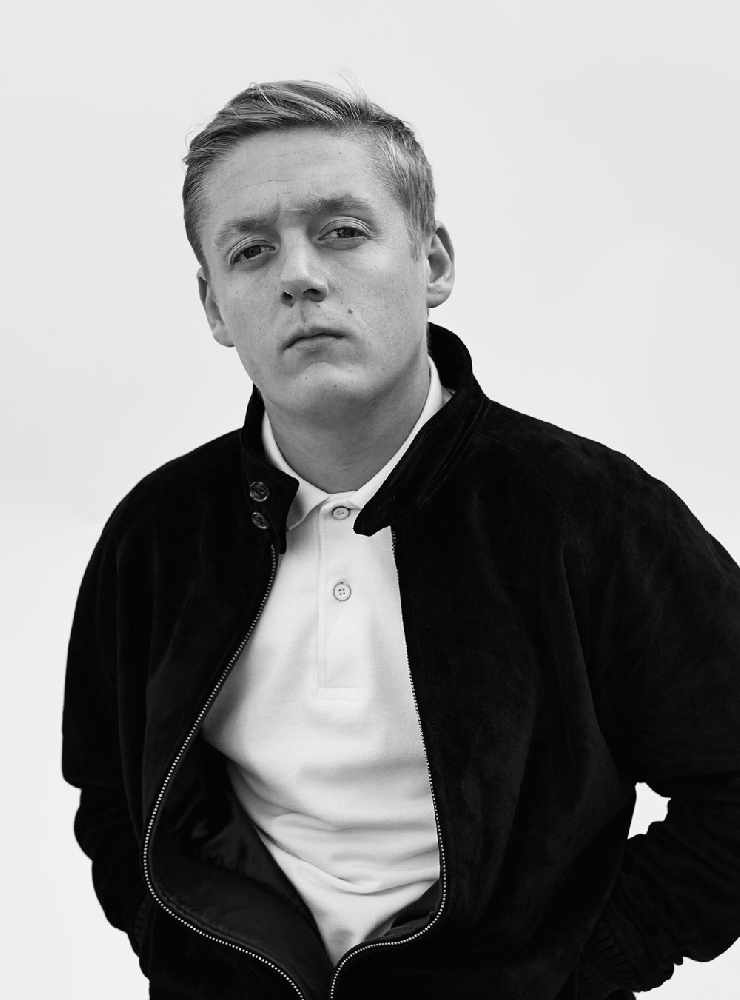 Glossop's chance to party with 'This is England' and Game of Thrones star Thomas Turgoose is coming up on Saturday, March 28.

Set in 1983, This Is England was a huge success when released in the noughties - and followed Thomas' 12-year-old character Shaun Fields, as he earned the respect of a gang of skinheads after he stood up to them.

Subsequently he gets involved in the rave/Madchester scene, where trouble ensues!

Turgoose (pictured) was 13 at the time of filming and had never acted before. The young teen was critically acclaimed for his performance - even winning the British Independent Film Award for 'Most Promising Newcomer'.

In 2015, he appeared on Pointless Celebrities. Then in 2017, Turgoose played a Lannister soldier in the Season 7 premiere of the popular HBO series Game of Thrones.

You may also have seen him in Kingsman: The Golden Circle.

Turgoose, now 28, is a supporter of Grimsby Town, although he admits that as a boy he supported Manchester United, and is a season-ticket holder at his hometown club.

Thomas Turgoose will be taking over the decks at The Crystal Ballroom on Norfolk Street on March 28, playing a mix of indie and rock. With local DJs Colin Waude and Lyam Bradley on support too, it's bound to be a fun night out.

Tickets are £8 advance or £12 on the door. They are available from Bay Tree Books on High Street West or online at https://crystalballroomglossop.com/thomas-turgoose-dj-set.