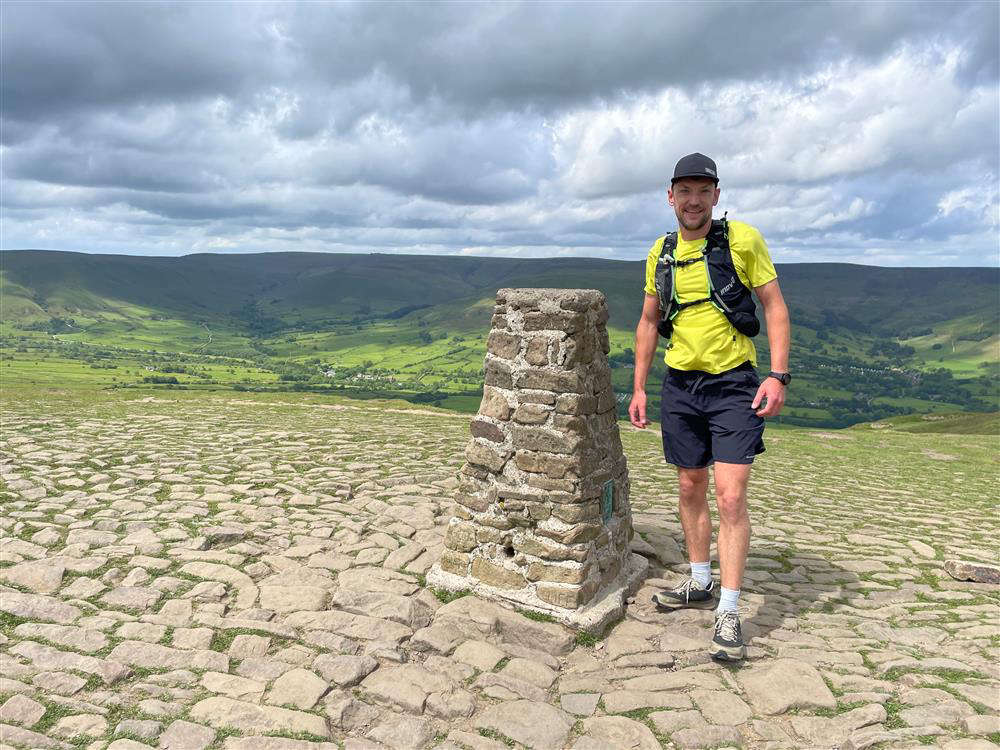 A Glossop resident has raced 268 miles over the Pennine Way, raising money for an important charity close to his heart.

Having been a keen runner for many years, Steve Brown has completed various challenges and distances, but none quite like the Pennine Way.

He fell in love with the hills during his time living in the Lake District and would often explore new areas. Upon moving to Glossop a few months ago, he decided to look for a local group and gain some familiarity.

“I found out about Glossopdale Harriers through researching, and I decided to join the club. It’s been great training with them, I’m able to do speed and tempo sessions with the team on club nights.

“My long sessions are usually on my own at weekends, where I may be out running for four hours,” Steve said.

Before committing to running across the Pennine’s, Steve said he never really completed long runs. In fact, a half marathon would usually be his long distance.

So, when he dreamt up the idea of travelling across the stunning Pennine Way and raising valuable funds while doing so, he knew that he would have to train hard.

The 268-mile route appealed to Steve. After much planning, he decided he would complete the challenge in 10 days, roughly equating to running 10 marathons in those 10 days.

“I planned the route using Strava and had to figure out the best places to stop and start. Some days were slightly longer than a marathon once I’d chosen convenient points on the route.

“I thought if I’m going to do it, then I best give myself a reason to do it, that’s when I decided I would run for Rosy.” 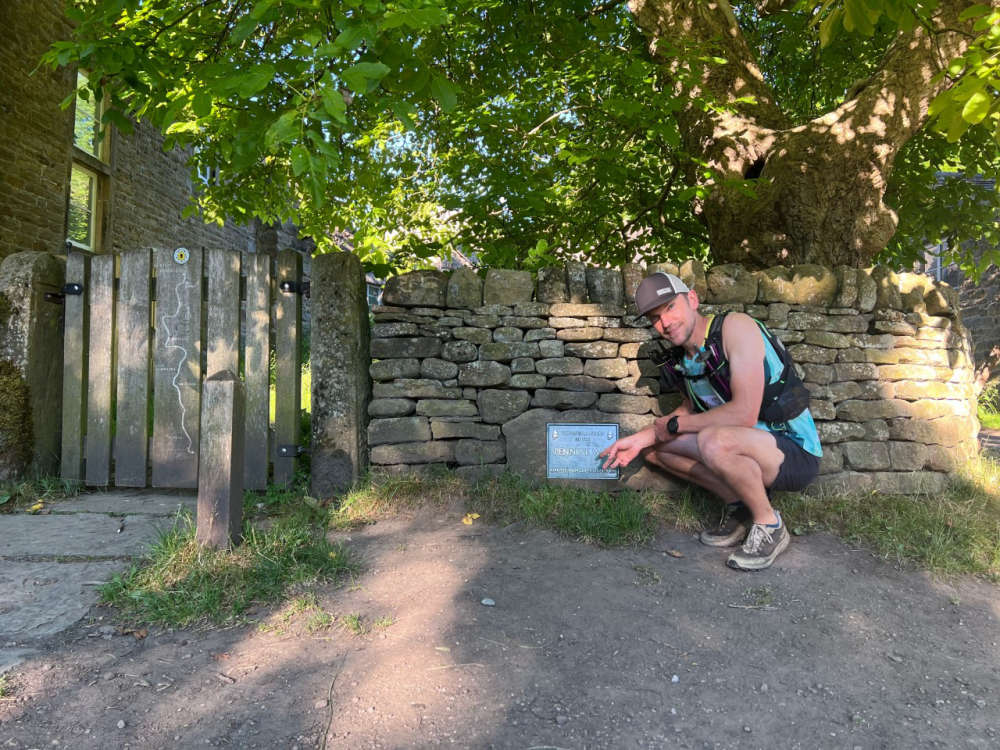 Steve’s schoolfriend Rosy was diagnosed with stage 4 bowel cancer whilst 7 months pregnant with her first child. Rosy had to undergo operations and was forced to have her baby early.

Sadly, Rosy’s cancer spread to her liver and lungs, meaning she relies on new drugs and treatment to offer her as many years as possible with her son.

Completing his mammoth challenge, Steve decided to raise funds for Bowel Cancer UK, an organisation that funds vital lifesaving research for people like Rosy. So far, he has raised almost £5,000 on his JustGiving page, a fantastic level of funds.

Finishing his run in July, Steve said he loved travelling across the hills, taking in the beauty.

“The weather was super hot, so I was able to see the Pennines at its best. The views were stunning, and I found so many new places that I hadn’t been to before.

“Previously I’ve ran the High Cup Nick fell race, which covers a section of the route, so I was excited to reach that part.

“I was surprised at how well my body adapted to it, I didn’t feel any more tired as the days went on and I knew that I would be able to complete each day,” he said.

Steve was pleased that the meticulous training he had put in had paid off, rewarding him with an excellent run and allowing him to raise much needed funds for Bowel Cancer UK.