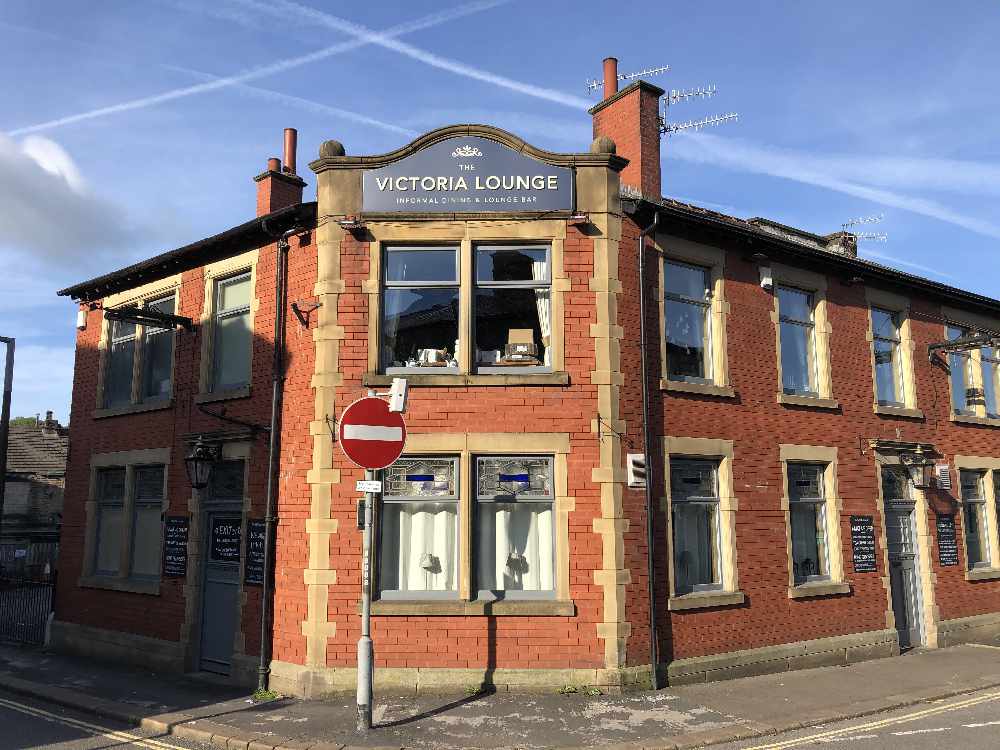 The Victoria Lounge on Bernard Street in Glossop.

Philip Healey bought The Victoria Lounge on Bernard Street four years ago when it was virtually derelict.

He has spent thousands of pounds refurbishing the pub by using local suppliers for furniture and various services and now food is served he uses local produce.

He wanted to build a rooftop bar, but HPBC planners have rejected it on the grounds that it will be detrimental to the Norfolk Square Conservation Area.

Philip told the Chronicle: "The Covid-19 pandemic has been tough on all of us. But it’s been especially hard for the hospitality industry as pubs and clubs have been closed down for so long.

"When we were allowed to re-open I created an open air socially distanced dining room which has been very successful. But people are expecting more and more from pubs now so I really want to improve it."

The Victoria Lounge applied for planning permission to put a permanent roof on the dining area and create a rooftop bar above it with outside seating. 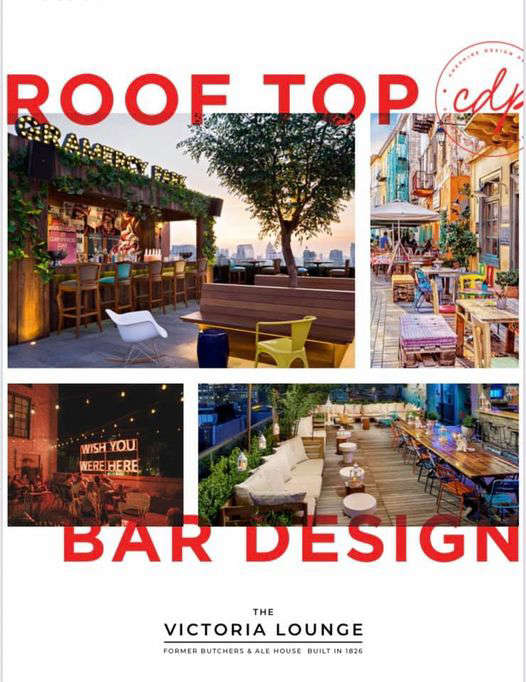 The Victoria Lounge's plans for the rooftop bar

Philip says: "We need to provide more to keep people from going into Manchester drinking. We’re looking to offer a night out that it is on a par with Northern Quarter establishments. By doing this, it will keep people in Glossop and hopefully encourage them to use other local shops and services. We’ve already noticed an increase in the number of tourists visiting and this will only increase as more people look to opt for a staycation this summer."

However Philip feels that High Peak Borough Council are standing in his way by constantly raising objections to his plans.

He added: "They really should be supporting the hospitality industry as we’ve had such a tough time over lockdown, but I feel they are just standing in the way of my progress."

Philip has canvassed local people about the plans and has posted on social media. He says the responses received have been "very positive".

The Chronicle contacted High Peak Borough Council for a response.

Council leader, Councillor Anthony Mckeown, said: "The site is in the Norfolk Square Conservation Area. Government planning policy states that great weight should be given to the protection of heritage assets, such as conservation areas, and any proposal which results in harm to those assets must only be permitted where there are sufficient public benefits to outweigh such harm.

"The additional plans and commentary, along with any further comments that the Council receives, was used by officers in the Council’s development control service to determine the application."

Philip has now written to Councillor Damien Greenhalgh, deputy leader of HPBC, asking whether he can be 'called in and heard by the planning committee to implore the council to overturn this verdict and permit us our extension'.