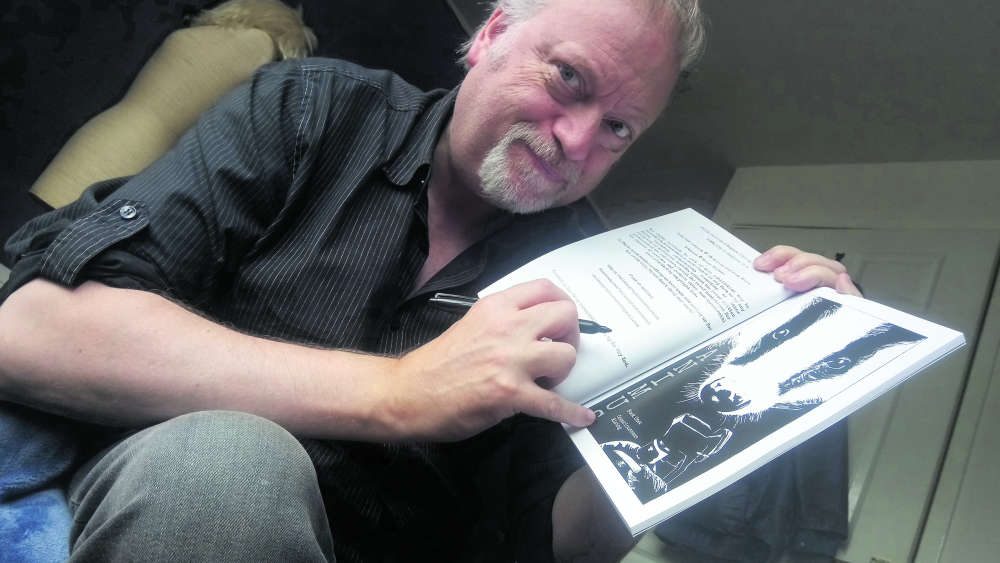 A new novel has been published inspired by the Glossop area and penned by former Glossop writer SM Worsey (Ronny to her friends).

Ronny actually wrote the novel, entitled ‘Animus: Consciousness Rising’ when she lived in the town.

The 80-page story tells the tale of how animals become aware that they’re being exploited by humans for entertainment and financial gain.

Into this rise in consciousness steps Bren; a badger whose family were trapped and shot by government agents. She’s angry. She seeks revenge. She’s had a calling: to assemble a squad of animals.

A badger, a beagle, fox, raven, cat, horse, weasel and rabbit don’t seem like much to challenge and change human society, though they live alongside and undetected by it. 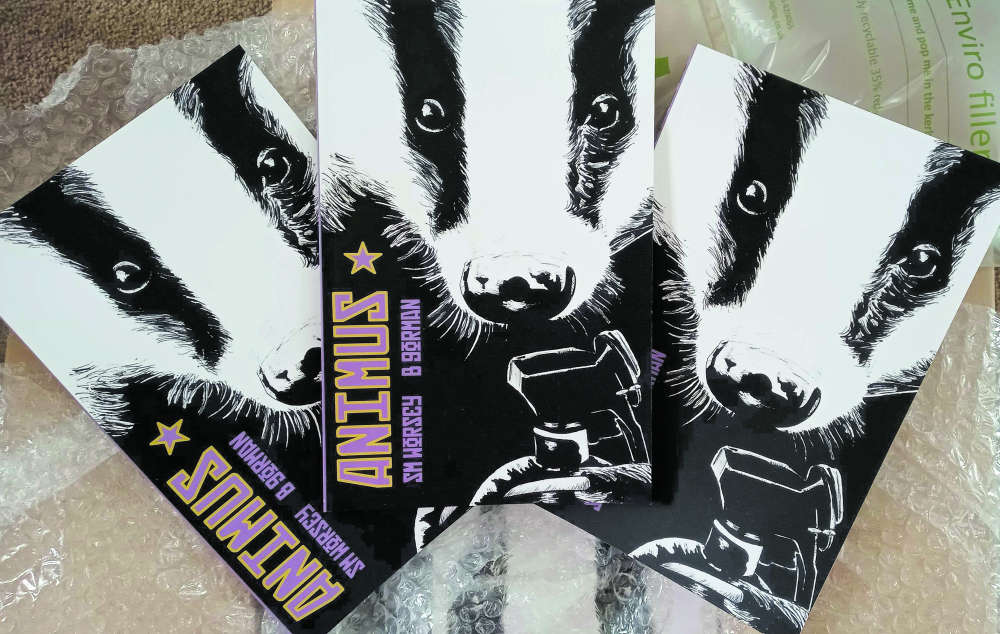 SM Worsey wrote and illustrated the Scoffer series of cookbooks, and has co-written a number of guide books, including ‘Vegetarian Scotland’. She has recently completed her first novel ‘Dogs Of London’.

The new book is available to buy now.