Glossop man goes on the run in wall challenge 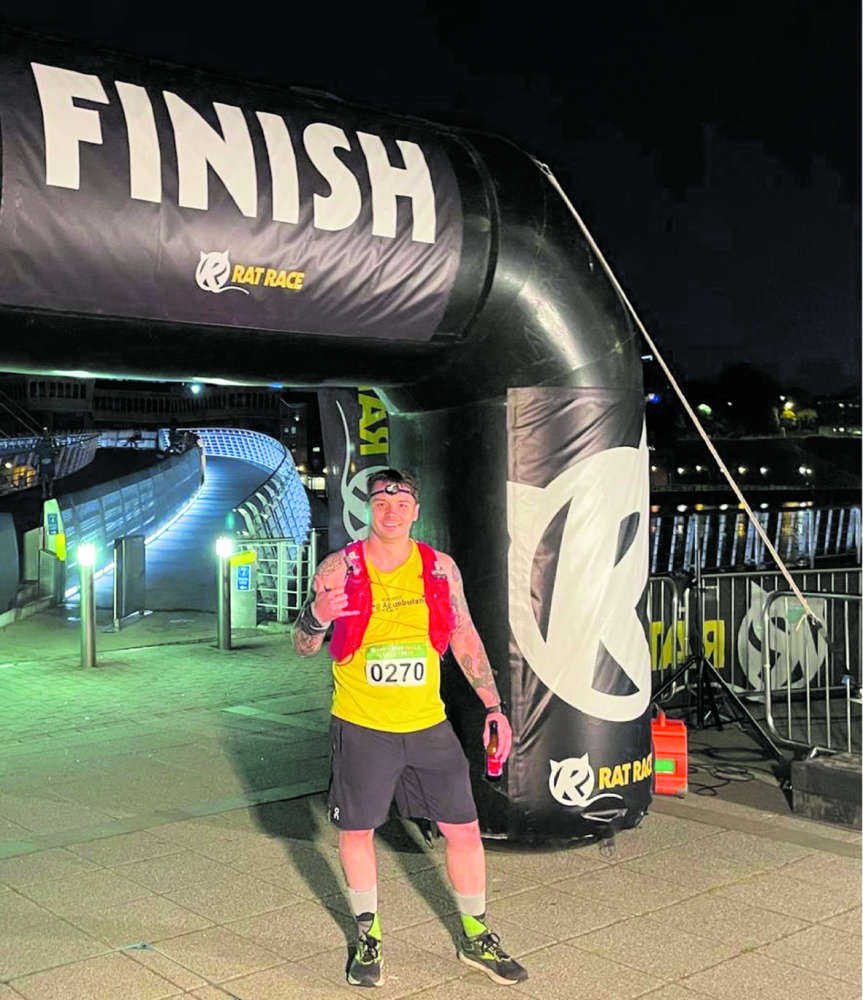 A Glossop man has raised more than a thousand pounds for charity after running the length of Hadrian’s Wall.

Will Griffin works for the North West Ambulance Service and wanted to raise money for the Air Ambulance as the two services regularly work together.

Will ran the length of Hadrian’s Wall, from Carlisle to Newcastle, which is about 80 miles, to raise money for the service.

Donations poured in and he managed to raise £1,175 through his Just Giving page.

Will said: “North West Air Ambulance is a registered charity, which receives no government funding whatsoever.”

His aim was to complete the run in under 24 hours, and he managed to achieve that, crossing the finish line at 18 hours and three minutes.

But for Will, the 80-mile run was just a warm-up as he’s planning to take part in ‘The Race to the Wreck’ which is a 202km race across the Namibian desert in November.

It’s a journey by foot over four days to the wreck of the Eduard Bohlen.

Trapped within a veil of thick fog, the Eduard Bohlen ran aground along Namibia’s Skeleton Coast on September 5, 1909.

The 310-foot-long cargo ship now lies partially buried beneath the sand, destined never to complete its journey from Swakopmund to Table Bay.

Will said: “I like to push my body to the limit and be out of my comfort zone.

“Also I thought while I was doing some crazy races like Hadrian’s Wall and Race to the Wreck it is a great opportunity to rise some money for a good cause.”

It operates three helicopters, flying 365 days a year with doctors and paramedics on board, providing emergency medical treatment when time is crucial.