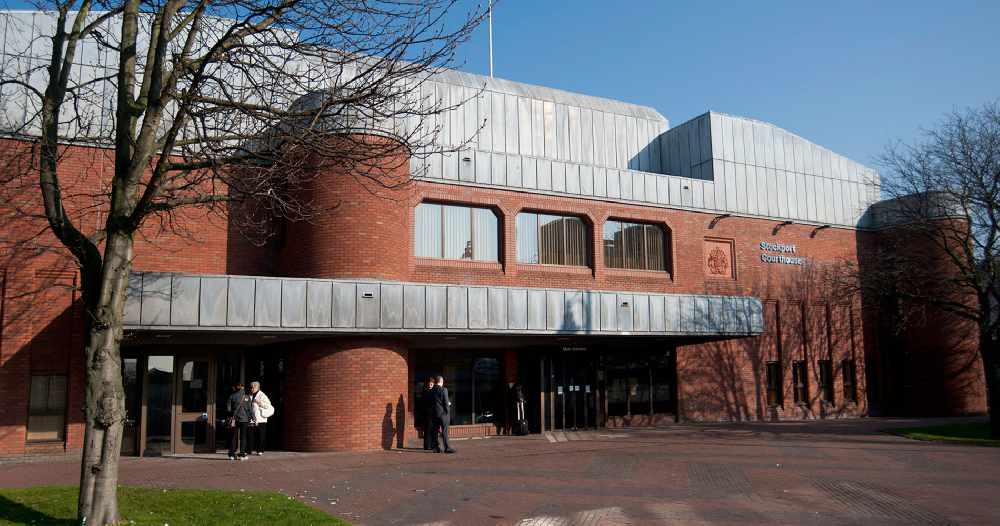 A man from Glossop has been sentenced to 18 weeks in prison, suspended for 12 months, and banned from driving for three years.

The 46-year-old was charged with drink driving after crashing into a number of vehicles on Glossop Brook Road in the town on 27 September.

He pleaded guilty to the offence.

As a result, he has been ordered to pay court costs of £85 and a victim surcharge of £122.